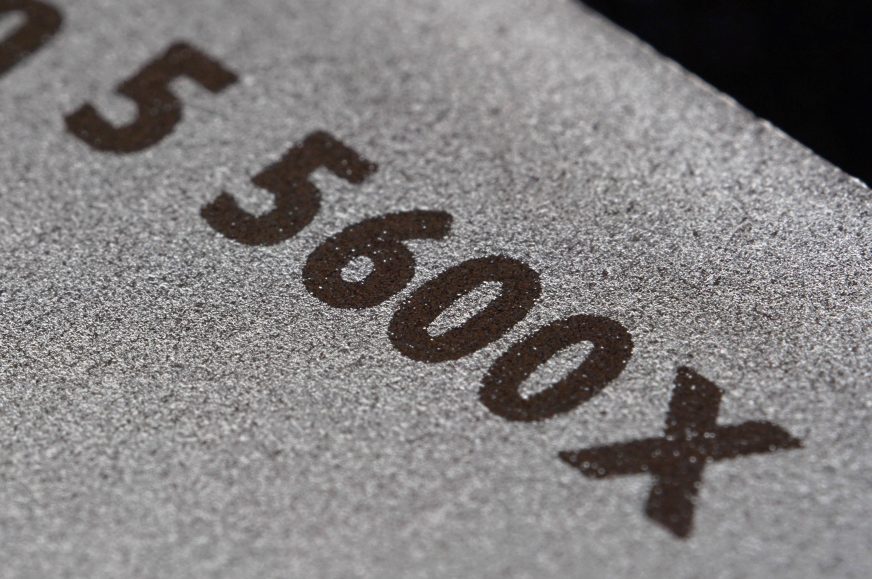 We’ve already discussed the middle class Intel processors (Core i5) in tests, but so far without comparing it to the equivalent Ryzen 5. We will gradually add these, but before the R5 3600, do not miss the extensive comparison of R5 5600X to Ci5-11400F. It’s a bit of an unequal fight, as the AMD piece is significantly more expensive, but maybe in your eyes it will defend its price in tasks where it is clearly better than the Core i5 Rocket Lake.

The Ryzen 5 5600X is still the cheapest processor from the Vermeer family, i.e. from the current generation of Ryzen 5000 processors without an integrated graphics core. Although the APU Ryzen 5 5600G (Cezanne) was released recently at a slightly lower price, there may be no question of any alternative. This processor is aimed at a slightly different customer and will not be so advantageous in setups with graphics cards.

AMD is very careful not to compete with its own processors. With the Ryzen 5600X, this is a similar situation as with 8-core processors, of which AMD does not offer any cheaper, lower-clock retail variants. And with great sales of the R5 5600X and limited production capacity, it’s hard to expect a cheaper, lower-clocked non-X model, or something like R5 5500. The Ryzen 5 5600X is doing too well on the market for AMD to risk anything. But maybe I’m wrong and in the end, some cheaper derivative will be released, which will approach the price of the Core i5-11400F. Thus, the price difference corresponds almost to the amount for which the Core i5-10400F is sold.

The 5600X is far from being such a cheap processor as the Ryzen 5 3600, which also got a bit more expensive, but the 5600X is still about a hundred euros pricier and the difference in price is even higher compared to the Ci5-11400F. And yet it is still a hexa-core processor with 12 threads. It is likely true that AMD bets on its Zen 3 architecture for having brought a significant performance improvement over Zen 2, and Rocket Lake is also slower and less efficient, but it is also in another price category, still suitable for low-budget setups. In the tests, we will try to find answers to why a significant surcharge for Ryzen 5 5600X can be justified. 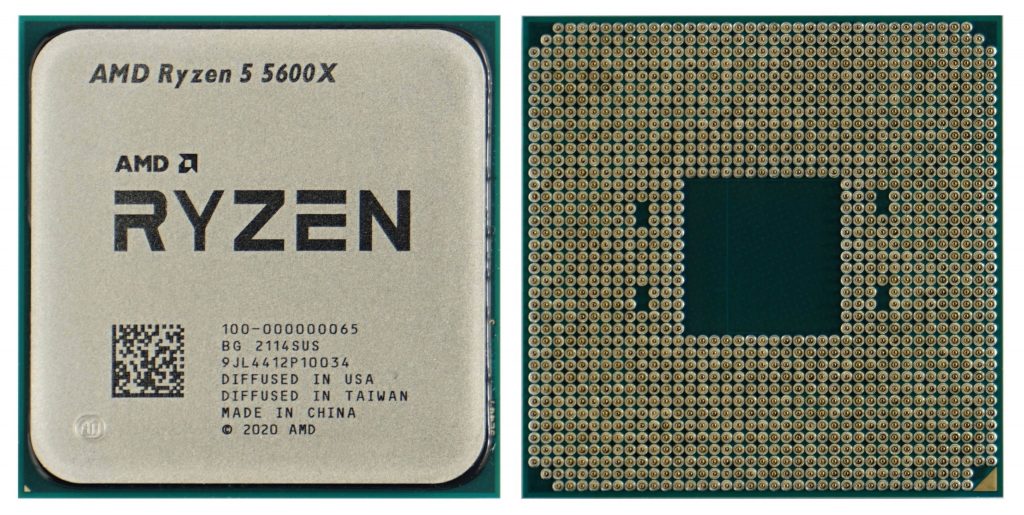 The most attractive comparison will probably be with the Core i5 11400F, which also has 6 cores and no iGPU (although the Ci5-11600K is closer to the R5 5600X in terms of price). The TDP of both processors is 65 W, although the PL2 (154 W) on the Core i5 is set quite more aggressively than the PPT (88 W) on Ryzen 5. What is common is PCI Express 4.0 bus support and added value in the form of a bundled cooler (the R5 comes with Wraith Stealth). 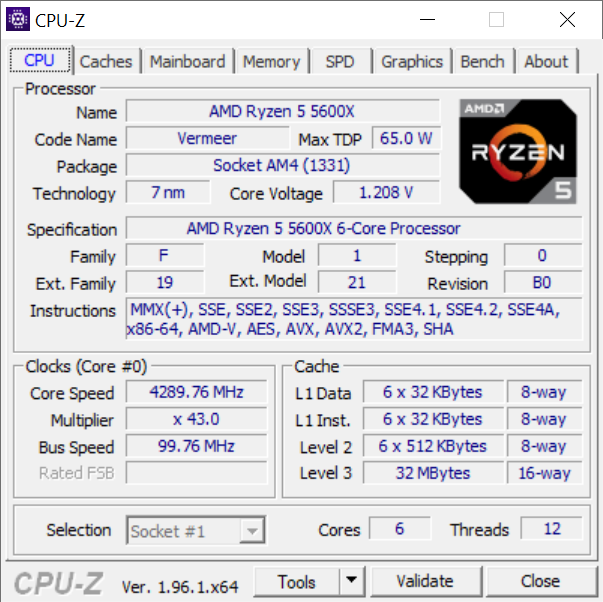 Compared to Ryzen 9, the Ryzen 5 5600X, just like Ryzen 7, has only one 7 nm chiplet (CCD) on the PCB with an area of 80.7 mm². Next to it is another larger 12 nm cIOD chip with 125 mm². It also contains an Infinity Fabric memory controller. Both chips are apparently soldered to the processor’s heat spreader, and the material used is apparently indium-based.