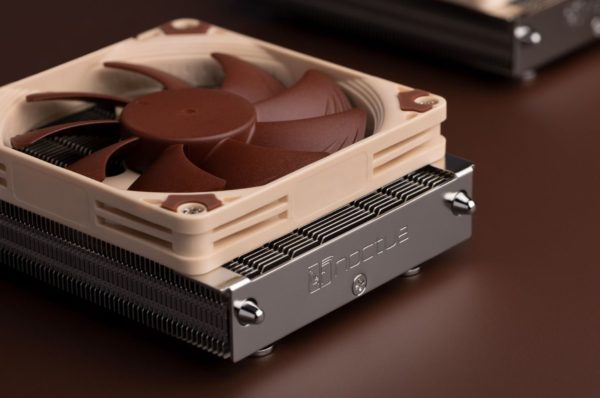 Many small coolers designed for SFF systems that are compatible with the AMD AM4 platform can’t be mounted on AM5. The NH-L9a(-AM4) top-flow cooler also made the list, and Noctua had to modify its mounting system. The implementation is quite clever, the work is already done and the old-new coolers, whose design is basically unchanged, go on sale. We also have information on which processors they support and under what circumstances. END_OF_DOCUMENT_TOKEN_TO_BE_REPLACED 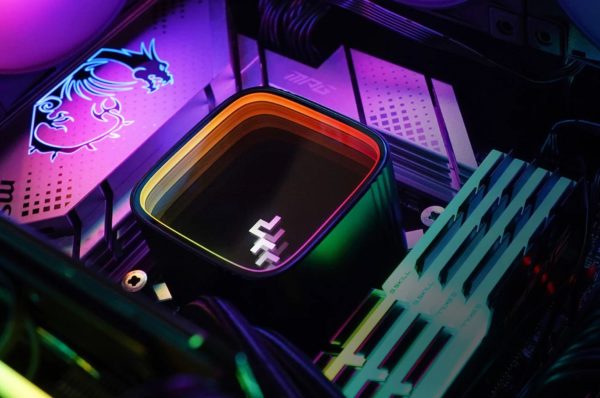 The new DeepCool LS SE coolers go on sale relatively soon after the LT series models were introduced. Given the very similar parameters, this is an alternative that offers a particularly different look. Mainly in the fact that in this case, fans with ARGB LEDs are used, but the design of the water block cover is also significantly different. This also distinguishes these liquid coolers from older models without SE in the designation. END_OF_DOCUMENT_TOKEN_TO_BE_REPLACED

At the end of this year I have prepared a review of the DeepCool AK400 Zero Dark Plus cooler. This is an interesting mid-range cooler with a modern design. The Zero Dark and Plus attributes refer to the black edition of the cooler and the second fan in the package respectively. I’m also quite interested to see how the AK400 Zero Dark Plus will fare against the Fera 5 and Fortis 5 coolers from Endorfy, with which it competes both in price and advertised TDP. END_OF_DOCUMENT_TOKEN_TO_BE_REPLACED 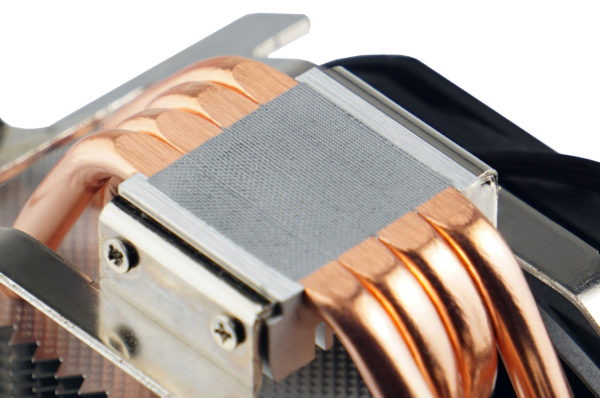 We’ve already tested the SilentiumPC Spartan 5 Max CPU cooler, but with a fairly low-power processor. Its results thus merged with the simpler (Spartan 5) model without the “Max” in the name. On more powerful CPUs with more thermal output, however, the situation changes somewhat. How does the Spartan 5 Max compare to other coolers on a processor with 125 W, i.e. at the TDP level of Intel’s “K” models? END_OF_DOCUMENT_TOKEN_TO_BE_REPLACED 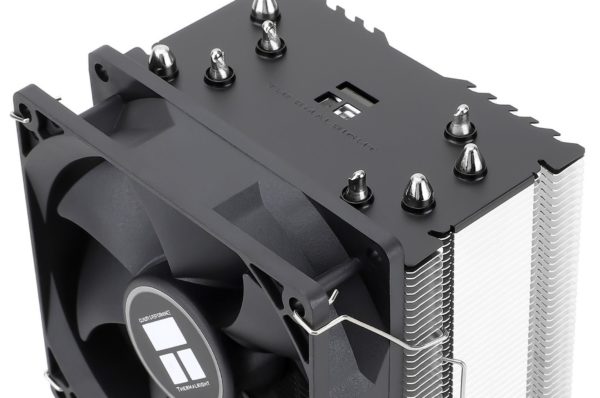 There used to be no shortage of them, but now they’re quite rare – CPU coolers with smaller, 92-millimeter fans that are also compatible with slimmer cases. One such new product has been released by Thermalright. The Assassin X 90 SE cooler will soon come in handy when selecting a suitable solution for more low-power variants of desktop processors from both Intel (Raptor Lake) and AMD (Raphael) with a TDP of 65 W and lower. END_OF_DOCUMENT_TOKEN_TO_BE_REPLACED

A really low-profile CPU cooler. That’s the thing BeQuiet! didn’t have in its offer until now . With the 45 mm tall (or rather short) Pure Rock LP, the situation changes. Compared to many competing solutions, this cooler has the advantage of wider compatibility. Mainly, it supports the AMD AM5 platform which surprised some small top-flow coolers and took them off the compatibility list. END_OF_DOCUMENT_TOKEN_TO_BE_REPLACED 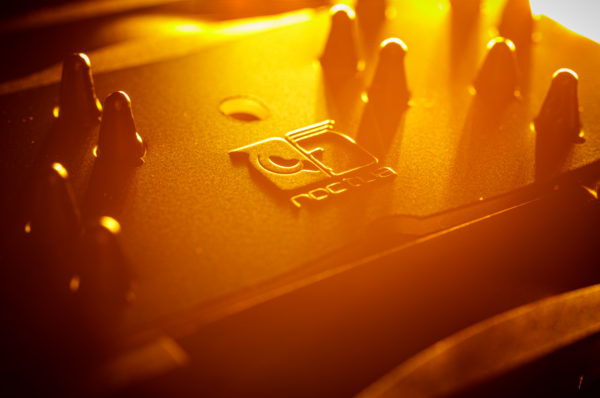 The Noctua NH-U12A is a cooler that has previously proven that with a little effort, it is possible to offer the performance of high-end dual-tower coolers in a more compact design. However, the last time I tested it, I was still using the older methodology, so with the release of the chromax.black version, there’s an ideal opportunity to conduct new tests. The question also remains whether the NF-U12A chromax.black can justify its high price tag. END_OF_DOCUMENT_TOKEN_TO_BE_REPLACED 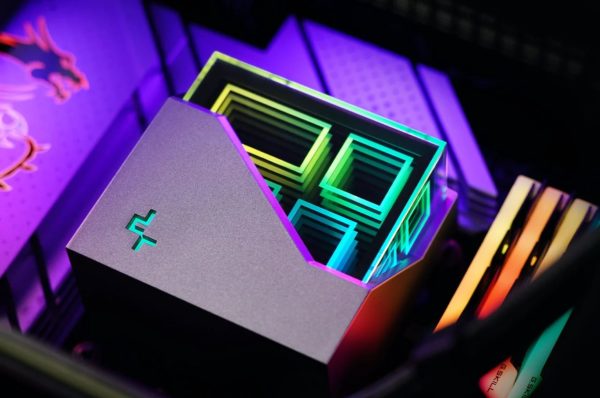 DeepCool has expanded the range of its liquid coolers with two models with 120mm fans. The larger one, LT720 (with three fans) and the LT520, which has one less fan. Compared to the LS series of liquid coolers, fans without LEDs are used, but the designers implemented ARGB LEDs into the cooler block housing with a mirror effect. Not only this is supposed to be attractive in this part of the cooler, but also the pump itself. END_OF_DOCUMENT_TOKEN_TO_BE_REPLACED 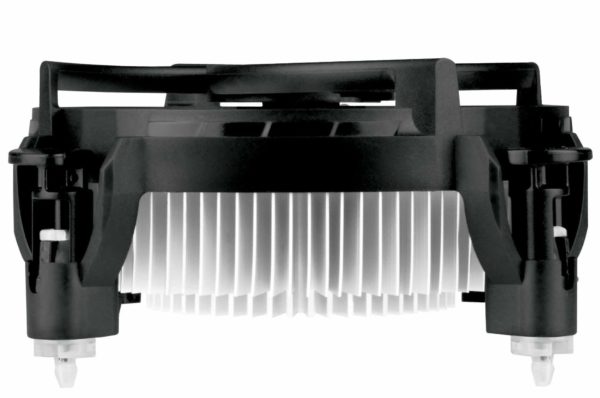 Arctic now has a smaller version of the Alpine 17. The model of this top-flow cooler with the LP (low profile) end tag is one fan lower. This opens doors side panels to tighter cases where taller designs won’t fit, and Intel Laminar RM1 (from Core i3/5/7 packages) or RS1 (from Celerons and Pentiums) coolers tend to be too tall as well. However, it’s important to keep in mind that the Arctic Alpine 17 LP cooler is designed for very low-power processors. END_OF_DOCUMENT_TOKEN_TO_BE_REPLACED 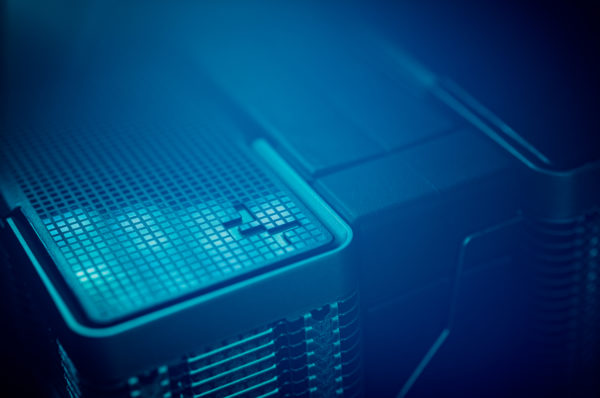 While modern processors offer high performance, this is inevitably linked to the need for highly effective cooling. So I’m always happy to welcome a cooler on the market with the promise of high effectiveness at an interesting price. One of them is the AK620, which represents the top of DeepCool’s range. It offers a modern design, an attractive price tag and the potential to cool even high-end processors. So we’ll see how well it performs in our stress tests. END_OF_DOCUMENT_TOKEN_TO_BE_REPLACED 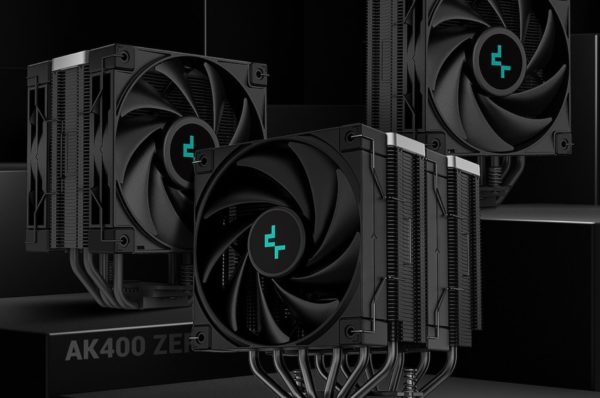 Deepcool’s latest line of tower coolers (AK) kicked off a year ago with the twin-tower AK620, which was later gradually followed by the smaller AK400 and AK500 models. There are more of these “AK” coolers now and for those users who don’t like the grey fins, Deepcool has an alternative. The coolers with the Zero Dark designation will soon be available in a black coated version. END_OF_DOCUMENT_TOKEN_TO_BE_REPLACED 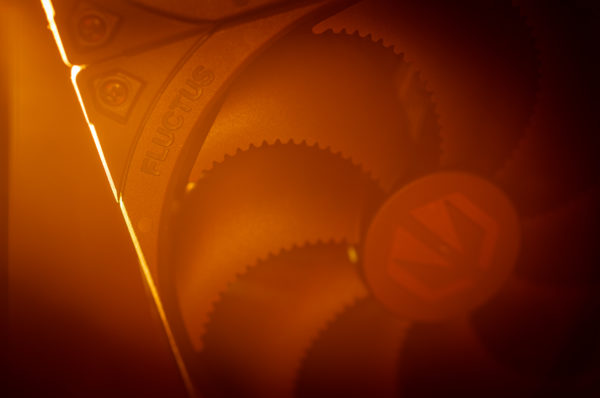 The SilentiumPC brand is undergoing a change to Endorfy today, and along with this change is the launch of the new liquid all-in-one cooler from the Navis series. Similar to the Navis F240, today’s new addition features the excellent Fluctus series fans. Moreover, the Endorfy Navis F280 will also surely impress you with its attractive price tag of just under 100 EUR. What we have here is a solid potential for a very attractive price-performance ratio. END_OF_DOCUMENT_TOKEN_TO_BE_REPLACED 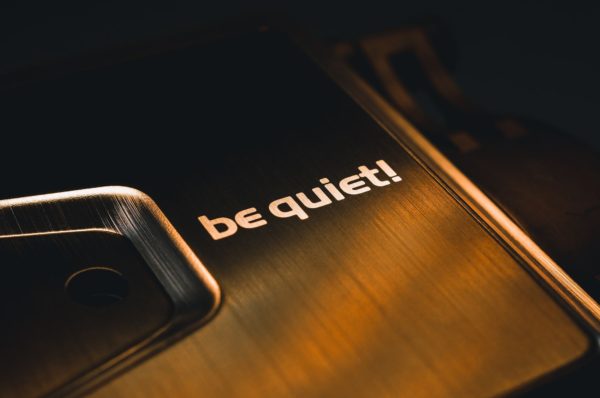 BeQuiet! has released an official statement on which of their coolers support the new AMD platform with the AM5/LGA 1718 socket. Physically, almost all models can be installed, but still make sure you don’t happen to have the one that can’t. It’s also good to know that for full compatibility, the right spacing of holes is not enough, but also the right cooling performance. Only two coolers are recommended by BeQuiet! for the Ryzen 9 processors. END_OF_DOCUMENT_TOKEN_TO_BE_REPLACED 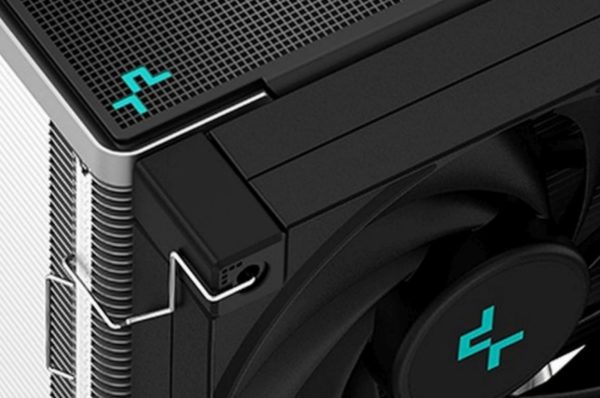 Deepcool’s new CPU cooler is one of the biggest options that doesn’t collide with memory. Compared to most single tower coolers, the AK500 is significantly wider, but at the same time it doesn’t exceed dual tower heatsinks with often comparable finned area. It is true that it has one less fan compared to them, but again, one that promises high static pressure and therefore less airflow loss due to the heatsink. END_OF_DOCUMENT_TOKEN_TO_BE_REPLACED 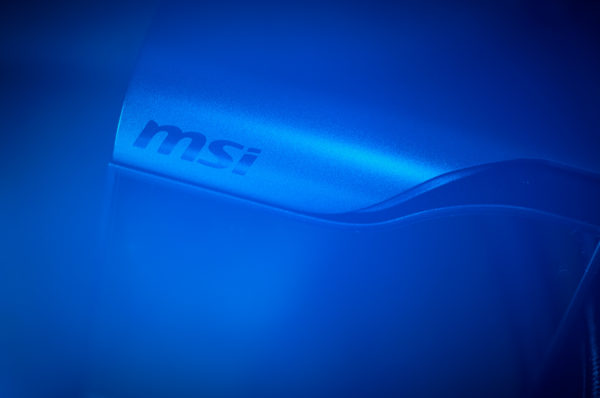 The MEG CoreLiquid S360 currently represents the top of MSI’s liquid AIO cooler lineup. What sets it apart from most coolers in this category is the large LCD display above the pump block, and the supplied MEG Silent Gale P12 fans, which are some of the best on the market. What we have here is therefore a promise of an attractive design as well as solid cooling effectiveness. The big question is whether this cooler can justify its very high price tag. END_OF_DOCUMENT_TOKEN_TO_BE_REPLACED