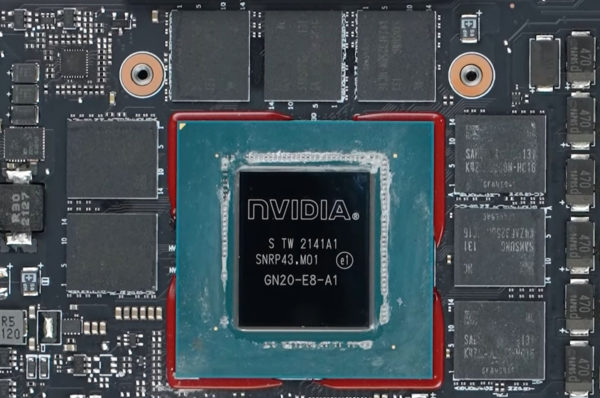 Nvidia’s Ampere graphics were initially based on the GA102 (RTX 3090, 3080) and GA104 (RTX 3070, 3060 Ti) chips, with the smaller GA106 and GA107 coming later. Interestingly, there was aslo talk of GA103 chip from the very star that didn’t show up. A year after Ampere’s release, it came to life in the form of mobile GeForce RTX 3080 Ti. Now we’ve got its first photo, as well as news that it’s making its way to desktop cards… END_OF_DOCUMENT_TOKEN_TO_BE_REPLACED 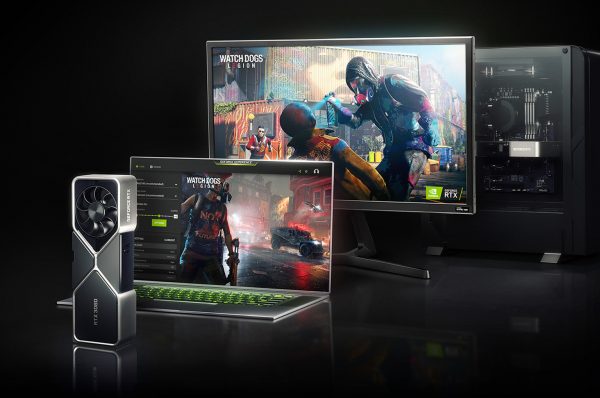 So far, Nvidia has only released the GeForce RTX 3000 graphics cards for desktop. But this year, it should soon come to laptops, which will bring the performance of the new generation of 8nm Ampere chips into mobile. According to leaks, GeForce RTX 3060, RTX 3070 and RTX 3080 mobile GPUs should be released soon, and we already have their specifications including the number of shaders and clocks. END_OF_DOCUMENT_TOKEN_TO_BE_REPLACED