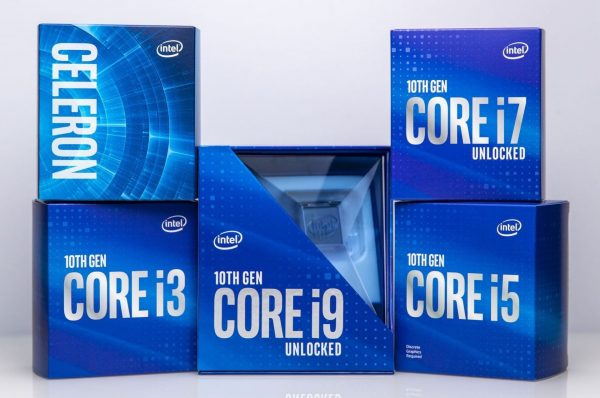 Last week we’ve had reports of the big.LITTLE Intel Alder Lake processors reaching surprising performance: with just 8 “big” cores out of the total 16, they are said to surpass the 32-threaded Zen 3 in Cinebench R20. Now we the specs of all three 125W unlocked models, with clocks and power draw in boost, aka PL2. Looks like 10nm process will finally lower the power consumption compared to the 14nm CPUs—but not by much. END_OF_DOCUMENT_TOKEN_TO_BE_REPLACED 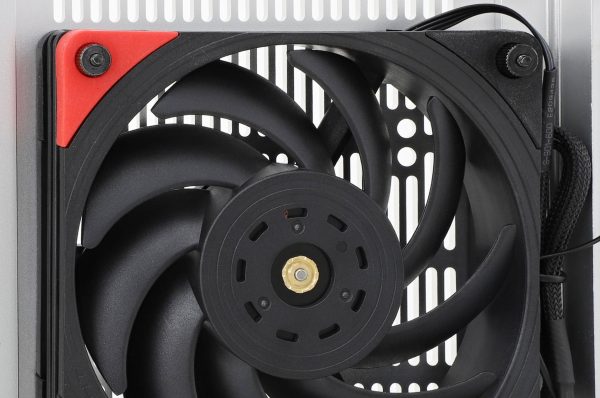 A remarkable fan—TL-B12 Extrem—has appeared among the products on Thermalright.com. It will be one of the few options with very high speed and therefore high static pressure and air flow. According to specifications, it even defeats the industrial variant of the Noctua NF-F12 fan (iPPC-3000 PWM) in some aspects. However, the TL-B12 Extrem could be cheaper. END_OF_DOCUMENT_TOKEN_TO_BE_REPLACED

Last month we had tentative reports of possibly improving  situation in graphics card market, which is afflicted by shortages and high prices this year—largely due to the return of cryptocurrency bubble and the resulting Ethereum mining obsession. The crisis seems to really be on its way out. Prices continue to fall, in Germany they’re already at lowest levels since February. And their decline is pretty fast too. END_OF_DOCUMENT_TOKEN_TO_BE_REPLACED 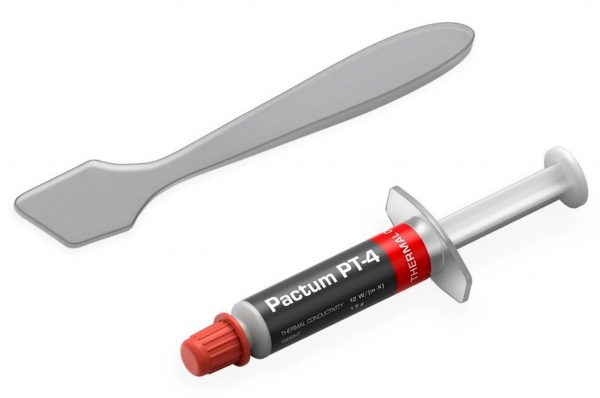 A new thermal paste has been introduced – Pactum PT-4. Its specifications are admirable, considering the lower price range. The thermal conductivity is more than double that of the previous Pactum PT-2. At least on paper. It could finally be a real competition for the Arctic MX-5. Particularly the application of the PT-4 should be comfortable for its low viscosity. END_OF_DOCUMENT_TOKEN_TO_BE_REPLACED

Data on the performance of two of Intel’s gaming graphics cards with the DG2/Xe HPG architecture have been leaked: cheaper cards could compete with the GeForce GTX 1650 to GTX 1650 Super, mainstream cards with 448 EU are expected to be just behind the RTX 3070. Which means that a full-fat version with 512 EU could be even faster. Intel thus could have a chance to take hold in a large parts of the gaming graphics market. END_OF_DOCUMENT_TOKEN_TO_BE_REPLACED 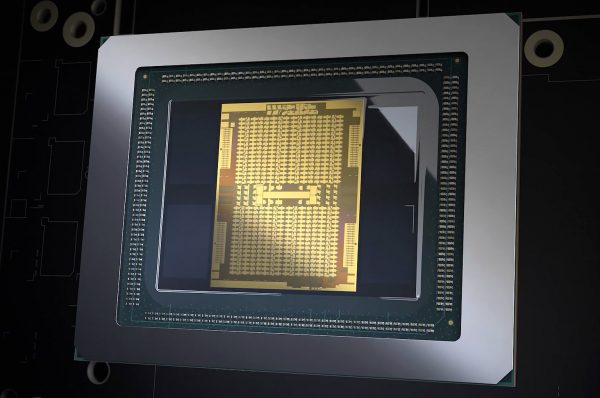 After Ryzen and Threadripper chiplet CPUs, AMD’s GPUs are apparently next to take this approach using several smaller chips to replace a single bigger one. AMD staff have now confirmed that the next generation of compute GPUs, likely coming next year (possibly as the first 5nm GPUs), will consist of at least two chiplets. Chiplets have not yet been confirmed in gaming graphics cards, but they could appear in the new RDNA 3 architecture. END_OF_DOCUMENT_TOKEN_TO_BE_REPLACED 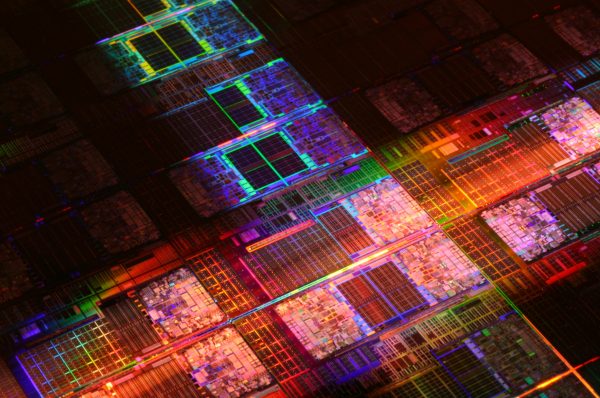 When release dates get rescheduled in computer industry, it’s usually to later. Obstacles in development happen and it is not always possible to meet the plans, so delays are common. But there’s a good news of this sort now, for a change. TSMC actually managed to push the development of ab upcoming future process noe forward. The company has now announced that the production of 4nm chips will start earlier than originally planned. END_OF_DOCUMENT_TOKEN_TO_BE_REPLACED

It looks like PCI Express 5.0 SSDs will roll out at slower pace than PCI Express 4.0 ones, but the first controller to use this technology is already coming. Marvell has now unveiled the Bravera SC5 chips, which are to power NVMe modules with read speeds of up to 14 GB/s and 2 million IOPS. To handle this, the chips have ten different ARM cores inside. These SSDs will likely only target servers for now though, not desktops or laptops yet. END_OF_DOCUMENT_TOKEN_TO_BE_REPLACED 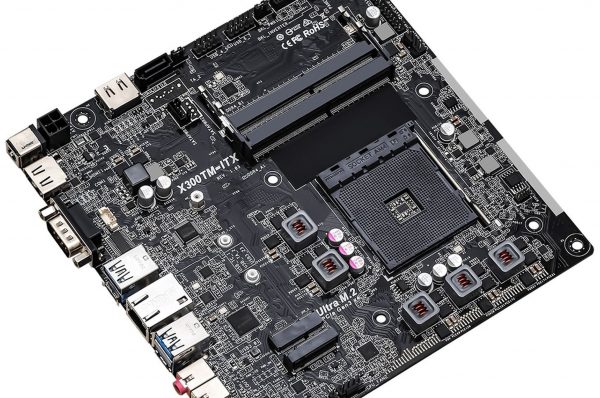 There are only a few modern motherboards of the Thin Mini-ITX format. The latest among them is the ASRock X300TM-ITX. It is in its essence very simple and does not even have its own chipset. The equipment of the board is thus more modest, but it will be one of the cheapest options for AMD APU. Support is across all classes, from Athlon Raven Ridge to the highest performance Renoir (Ryzen 7 Pro 4750G). END_OF_DOCUMENT_TOKEN_TO_BE_REPLACED

After Intel, AMD has now presented its new products. These include the Ryzen 5000G APU, Radeon RX 6000M graphics for laptops and FSR upscaling intended as a competition for DLSS from Nvidia. But the processor news was the most interesting thing: 3D silicon chiplets layered on top of each other may come into Ryzen processors, and AMD has shown a prototype, which has 3× larger L3 cache, bringing nice gaming performance boosts. END_OF_DOCUMENT_TOKEN_TO_BE_REPLACED 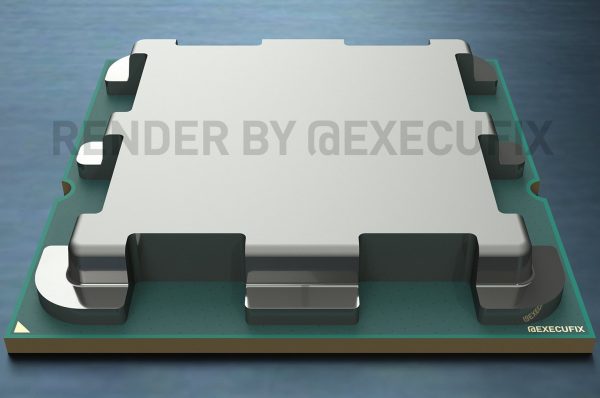 We have recently covered the first info detailing the new AMD desktop platform for Ryzen 6000 processors (or 7000, we’ll see) that will introduce DDR5 memory. The source of this report has now provided more on the connectivity specs, as well as a picture showing what the processors for the AM5 socket might look like. But it also looks like the TDP will increase, perhaps due to the TDP increasing strategy of Intel’s. END_OF_DOCUMENT_TOKEN_TO_BE_REPLACED 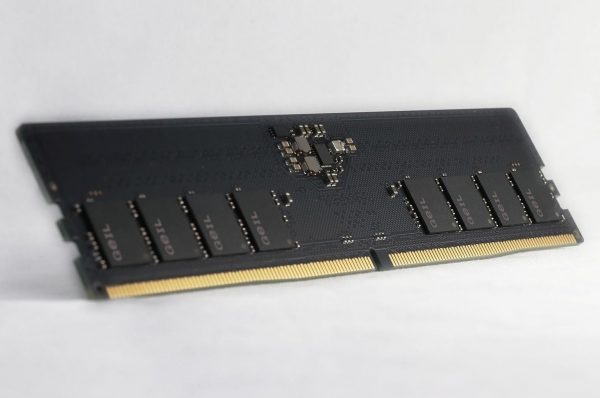 Last month, memory manufacturers started showing off images of upcoming DDR5 modules that are going to be used with Intel Alder Lake processors coming later this year. Now we have news on the performance of enthusiast overclocked modules based on this memory. GeIL has announced the specs of its first DDR5 kits and it looks promising: instead of the standard 4800, they will be available with an effective clock of up to 7200 MHz. END_OF_DOCUMENT_TOKEN_TO_BE_REPLACED 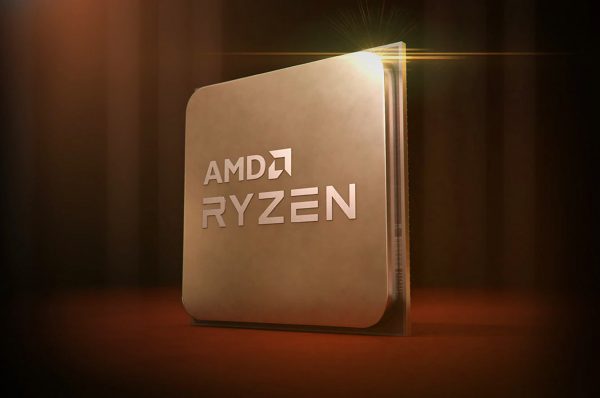 Refresh of Ryzen 5000 desktop processors with Zen 3 architecture seems to be approaching. Vermeer chips, on which the current Ryzen 5000X models are based, have now appeared with a brand new B2 stepping. AMD might use refreshed CPU models as a response to Intel releasing the Rocket Lake 11th generation Core desktop processors. Chips with the B2 stepping seem to achieve higher clock speed, so they could finally reach 5 GHz officially. END_OF_DOCUMENT_TOKEN_TO_BE_REPLACED 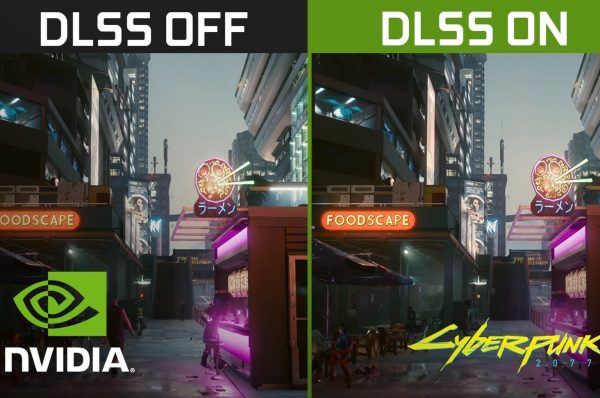 With GeForce RTX cards, you have the option of using DLSS upscaling, which significantly increases the frame rate as rendering runs at a reduced resolution and therefore has lower performance requirements. It’s been announced that AMD is also planning an alternative for Radeon graphics cards called FidelityFX Super Resolution (FSR). A claim has shown up that the release could be closer than expected, perhaps as early as next month. END_OF_DOCUMENT_TOKEN_TO_BE_REPLACED 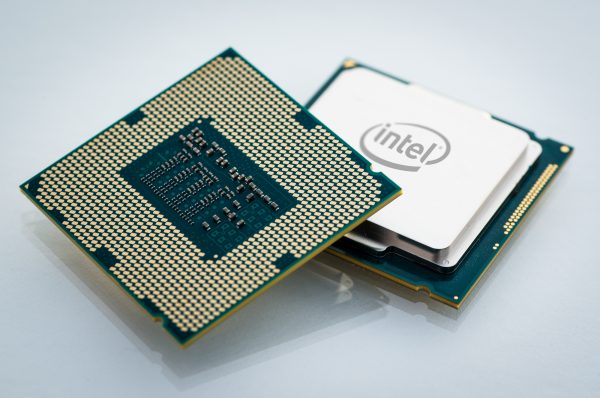 Interesting info has shown up about the upcoming Intel Alder Lake CPUs, the first big.LITTLE desktop CPUs. Igor’sLAB has covered a sample called Core-1800 with 16 cores and 24 threads. The ES already shows promising clock speed and boost values for different active core counts. Also notable is the power draw. Intel doesn’t seem to be about to return to more power-efficient CPUs despite the 10nm process, PL2 is still over 200 W. END_OF_DOCUMENT_TOKEN_TO_BE_REPLACED 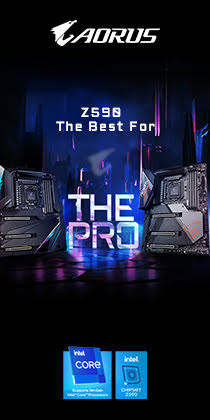