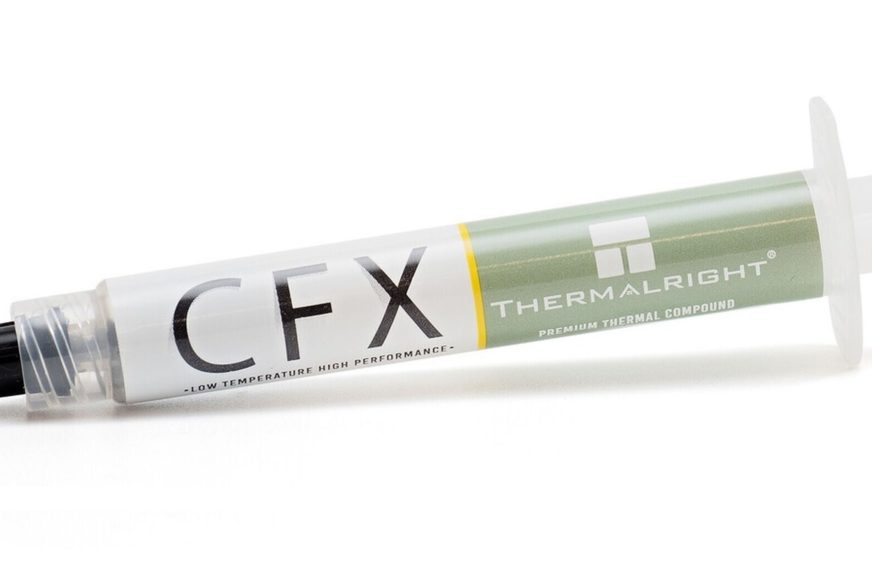 Until now, Thermalright’s current thermal pastes have been from the TF series. The latest paste (CFX) no longer carries this label. This might be because it no longer fits into the current pyramid due to its properties. The new CFX thermal paste is among the top of the company’s range in terms of parameters, but we believe that you may pay less for it per unit of “ability to dissipate heat” than is usual with Thermalright.

Thermalright released the new CFX thermal paste, which might have also been designated the TF5. That would have filled the gap between the TF4 and the TF6. This would have also made sense, since a higher number after TF means a higher thermal conductivity. And the Thermalright CFX paste with its 12 W/mk would fit nicely between TF4 (9.5 W/mk) and TF6 (12.5 W/mk) in this respect. From a marketing point of view, however, it might not make that much sense after all.

Instead of categorizing it in the middle of the range, Thermalright has excluded it from the established series. There may be more reasons for this, of course, but that is not so important. Thermalright CFX does not lag behind the higher TF6 and TF7 models in thermal conductivity and only the top model TFX (14.3 W/mk) has a more significant edge. The latter has a similar, three-letter designation format and the letter C in the CFX abbreviation could stand for “Classic” and the X for the top model, from which in turn cheaper CF8, CF7, … with inferior thermal conductive properties could be derived. 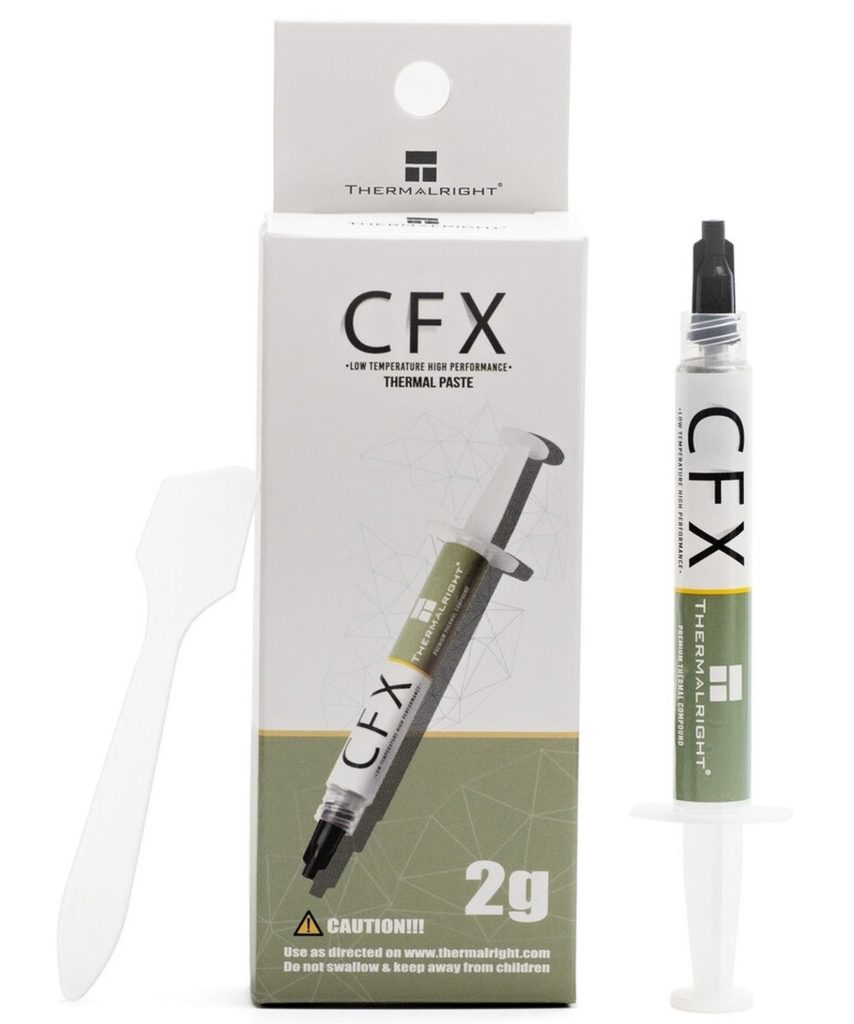 The viscosity is not listed among the parameters, but based on the specific weight of 2.3 g/cm3, it can be assumed that the CFX paste will be thinner than the TF models, which have a significantly higher specific weight. For example, the TF6, which is the closest to the CFX paste, up to 57% higher. This may also be the reason for the more significant change in labeling.

Unlike the TF6, Thermalright also emphasizes ease of application here, by which it is probably meant that the paste spreads well or that it smears and distributes efficiently between the contact surfaces even with less pressure on the heat sink. Due to the lower viscosity, the paste will also naturally reach places where thicker pastes will not penetrate in degraded conditions (e.g. at that lower cooling system pressure).

As a result, consistency also plays a role in the efficiency of heat transfer from the chip to the cooler, and theoretically, such pastes could also be cheaper to manufacture, as less material is used for them. What CFX paste consists of is not specified by the manufacturer, but it is supposed to be free of metal parts and is electrically non-conductive.

However, one deterioration can be read from the specifications, although this is more on the theoretical level. The range of recommended operating temperatures has been reduced somewhat. The lower limit remains at -50 °C, but the upper limit is now “only” 150 °C. For other pastes it is around 250 °C (± 10 °C). However, such high temperatures are more likely to find application in industrial equipment than in conventional computers, for which the CFX paste is robust enough in this respect.

Only the small, 2-gram pack goes on sale for now. Thermalright hasn’t disclosed pricing yet, the new labeling could have a deeper rationale, and the CFX model will be on top of Thermalright’s cheaper thermal pastes that will be added over time.

Back to: Thermalright's new line of thermal pastes could be a start for cheaper models
Flattr this!
thermal compounds Thermalright 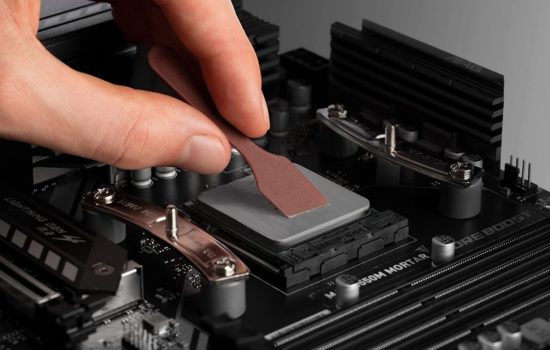 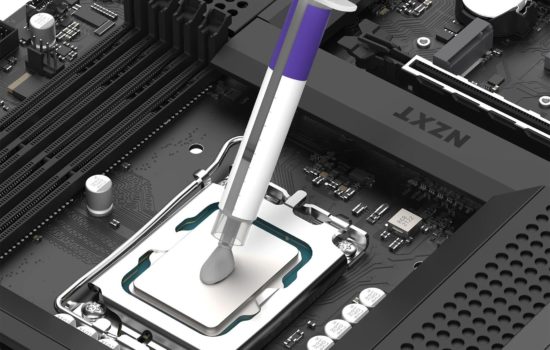 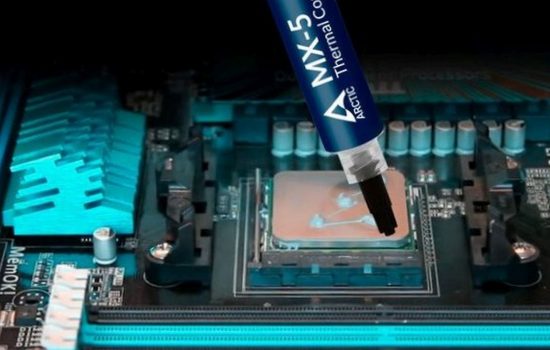