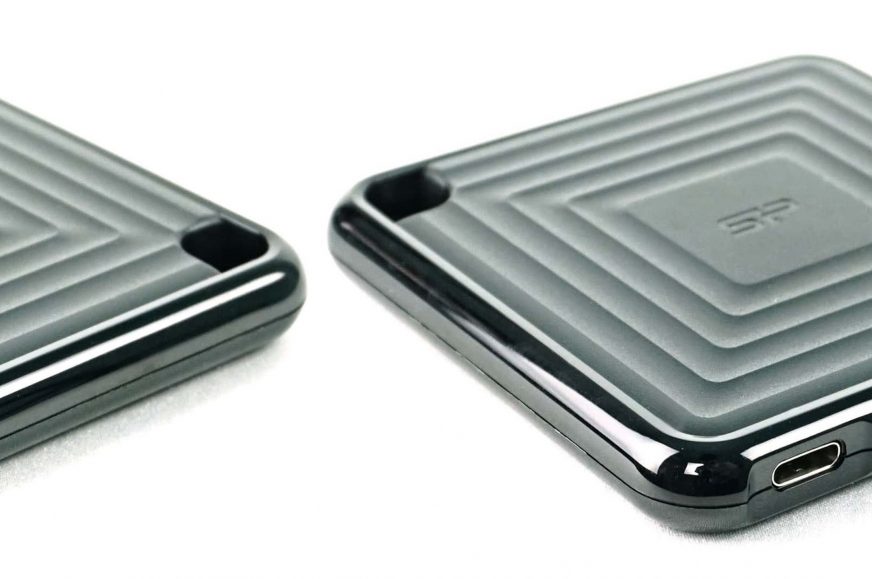 External SSDs are one of the newest types of computer accessories, and I’ve got to like them in recent years. Compared to USB memory sticks, they offer higher speeds and, above all, higher capacity. Yet at the same time, they are still small enough for comfortable carrying in a pocket. We’ve expanded our results database of tested storages with the low-budget PC60 model from Silicon Power.

The package displays the SSD itself and several of its basic specifications, such as speed, resistance to falls, the possibility of attachment to a keychain and its capacity and dimensions. 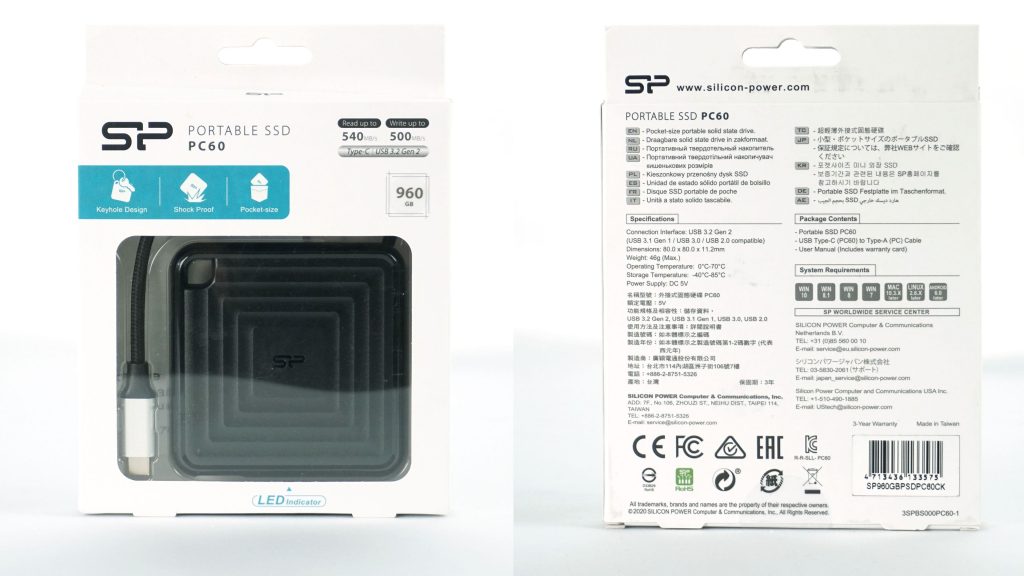 In the package you will find the SSD itself, a cable with USB-C and USB-A connectors, and short documentation. The SSD uses USB 3.2 gen 2 for transfers with a transfer rate of 10 Gb/s, which is currently the gold standard. 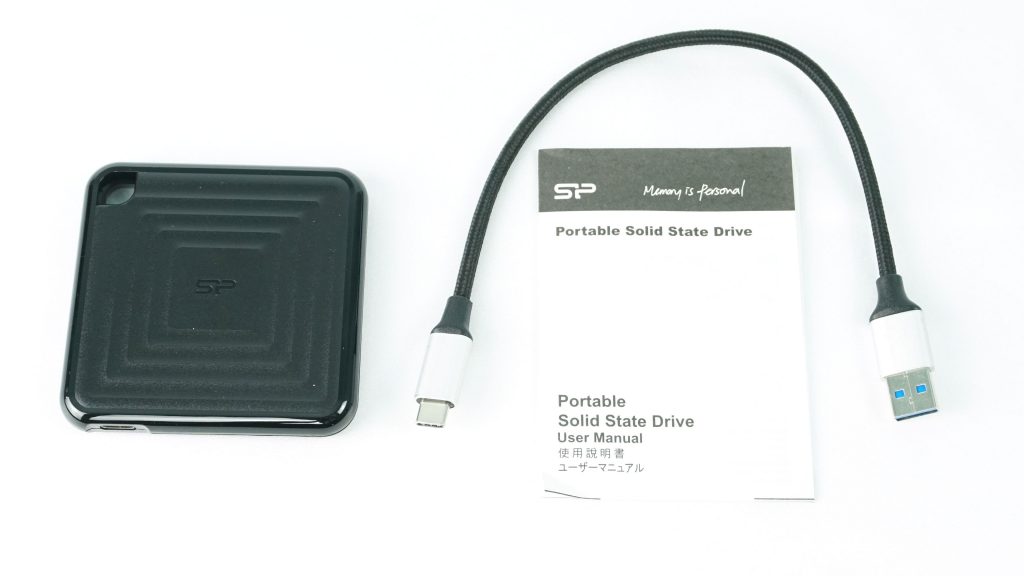 The design and dimensions of the PC60 are relatively unconventional and we haven’t had anything similar for testing yet. More or less all the external SSDs we’ve tested were of a rectangular shape, but the PC60 is not. The manufacturer chose the shape of a square with dimensions of 80 × 80 × 11.2 mm. The SSD is therefore shorter than most competing ones, but also significantly wider, which you will see in comparison in the pictures below. The weight is only 44 grams, so the SSD is surprisingly light considering its larger area. The main reason is the plastic construction, which looks more subtle than the competition. 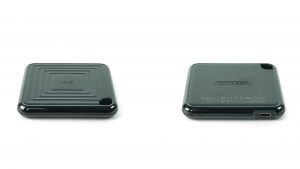 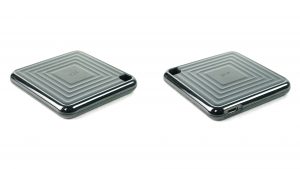 It will be most logical to compare the dimensions with other external SSDs. In the picture below you can see the Samsung Portable T5, SanDisk Portable SSD first and second generation as well as the Pro version, Patriot PXD, WD_Black P50 Game Drive and SonnetTech Fusion Drive. This comparison shows how short of an SSD the PC60 is (almost like the T5), but at the same time significantly wider than most competing designs. 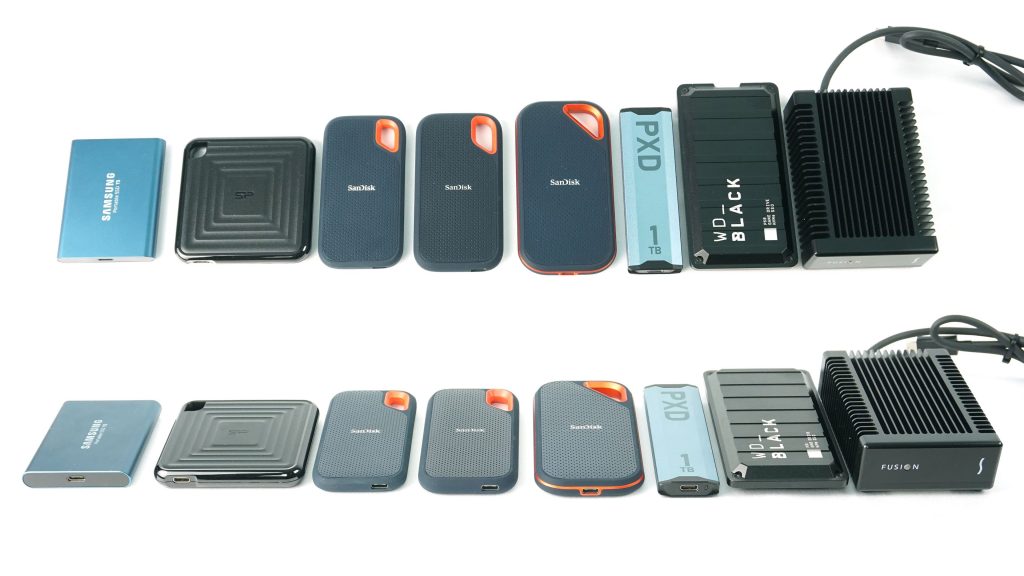 The manufacturer states maximum speeds of up to 540 MB/s for reading and 500 MB/s for writing on the product page. This is less than the last tested SSDs offered, their speed ranged from 1–3 GB/s. The reason for the lower speeds can be found inside the SSD. Although the PC60 uses 96-layer 3D TLC NAND memory from Intel, in practice the data is transferred via SATA using the Silicon Motion SM2259XT controller. It supports TCL memory but does not support DRAM. The insides of the PC60 matches the 2.5″ Silicon Power Ace A55 SSD, i.e. at least according to the memory chip and the controller. For transfers from SATA to USB it uses the ASMedia ASM235CM controller.

In practice, this means that the SSD operates at SATA III speeds, although the manufacturer states a 10 GB/s USB connection. With cheap SSDs, the memory is also often partitioned into faster and slower using cache or DRAM. Since the controller does not support DRAM, only the SLC cache option remains. Therefore, I wrote large files with tens to hundreds of gigabytes on the SSD and didn’t notice any slowdown. I also tried several benchmarks that would normally detect speed drops due to full cache, but in this case no slowdown occurred even when writing 200 GB. 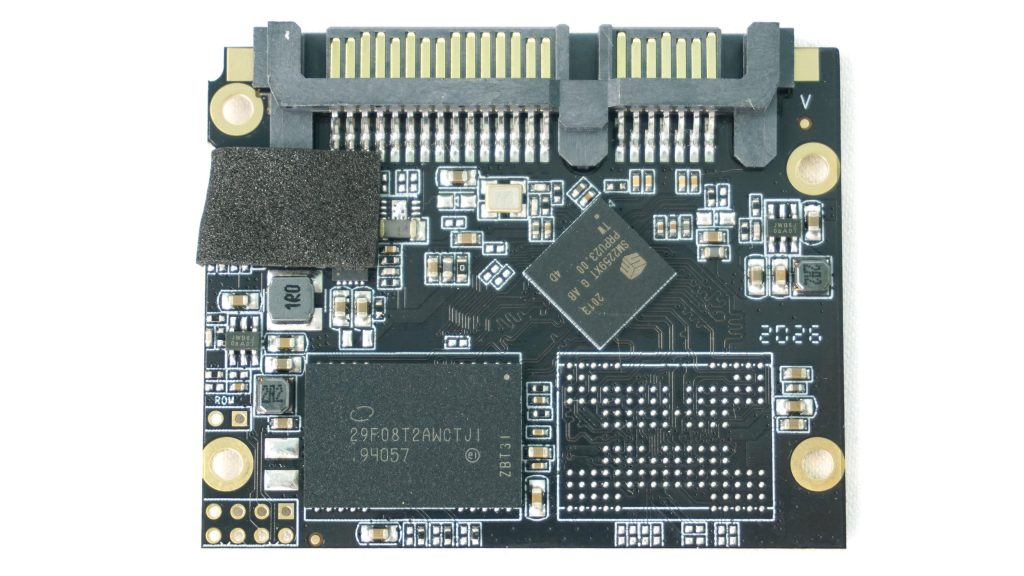 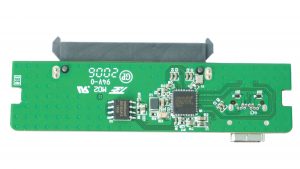 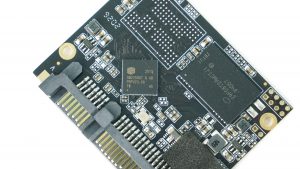 I have been dealing with this issue for a longer time than usual, as the Ace A55 has the same components, and foreign reviewers have noticed the performance decrease of sequential write after 30 GB. Such behavior did not occur in our tests, so it looks like the PC60 has been revised. It contains the same integrated circuits, but on a different, black PCB (it was blue in foreign reviews) with probably newer firmware.

Testing took place as always on the Intel Z390 platform, specifically on the Gigabyte Aorus Z390 Xtreme motherboard with an Intel Core i9-9900K processor and 32 GB 3600 MHz DDR4 Corsair Dominator Platinum, from which 25 GB was allocated to the RAM disk. 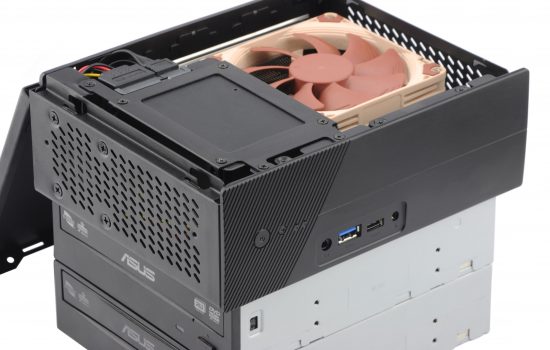