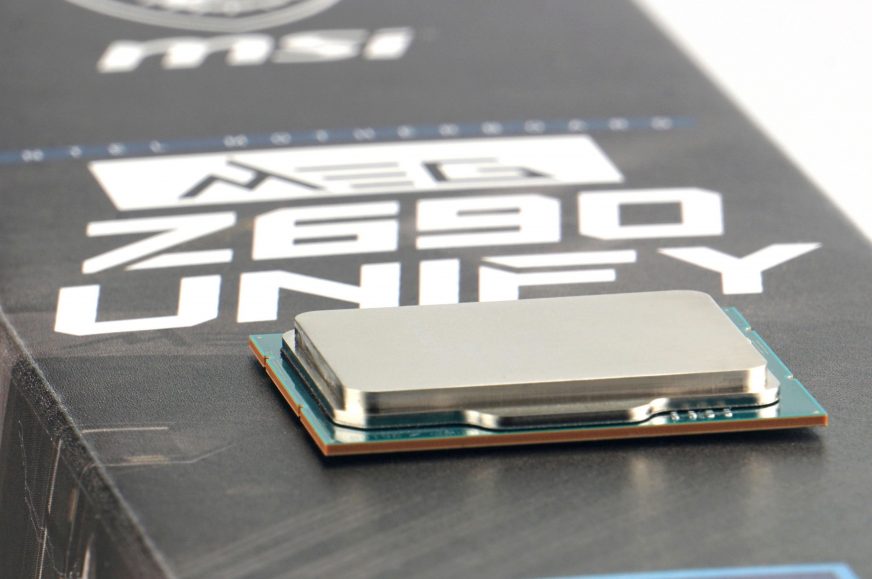 Why (not) disable E/P cores?

The big.LITTLE concept in Intel Alder Lake processors encourages various “re-configurations” of the cores. Especially in the context of inferior scaling or priority settings that are not good for some applications. However, user interventions in this direction will more often lead to a disservice than to a benefit. Does it make sense to bypass E cores in games? It doesn’t. Such intervention drives processors into severe inefficiency.

Why (not) disable E/P cores?

The first batch of tests, let’s call it “baseline”, yielded a lot of information about how the processor behaves in its natural, default setting. But it’s also good to know how efficient or inefficient the composition of the two types of cores – the “performance” (P) and efficient/small (E).

In particular, there is often talk of shutting down the E cores. This is on the grounds that in applications that do not utilise more than 8 cores/16 threads (the tested Core i9 on P cores has such config), the performance will be higher, more reliable. In short, you won’t get into a situation where the E cores have the higher priority. In that case, even the most powerful Alder Lake is naturally extremely slow. For such cases it is also possible to disable the E cores directly “on the fly” from the operating system environment with the Scroll Lock key. This is a quick solution for games with Denuvo protection as well, which will not work alongside active E cores. 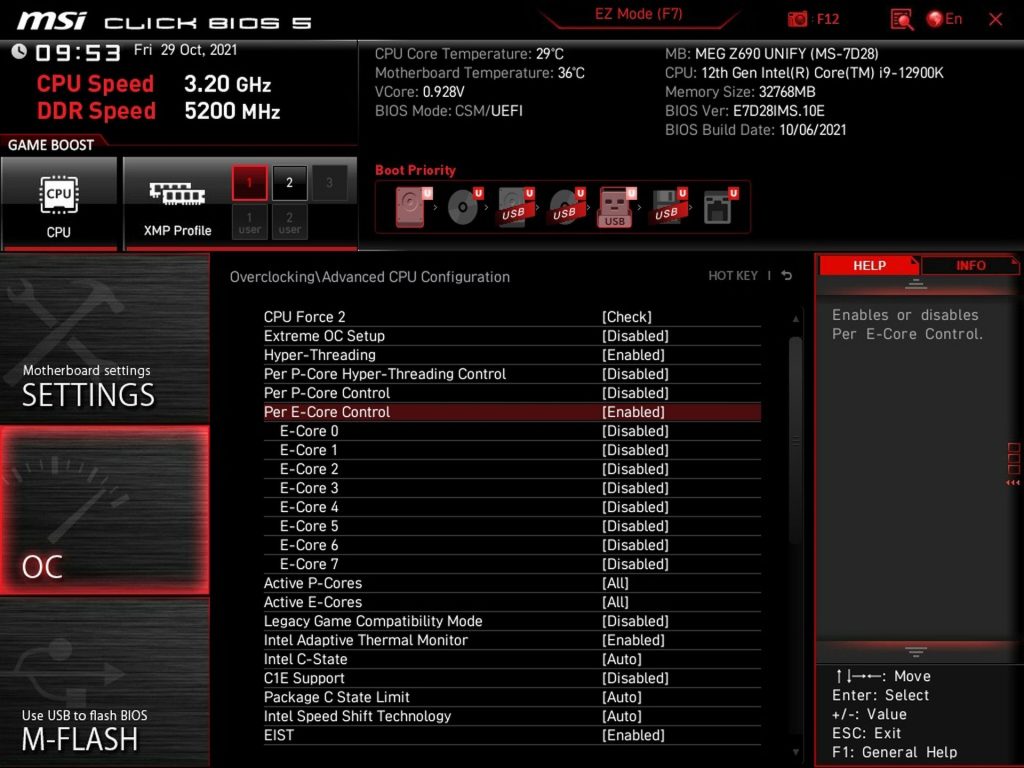 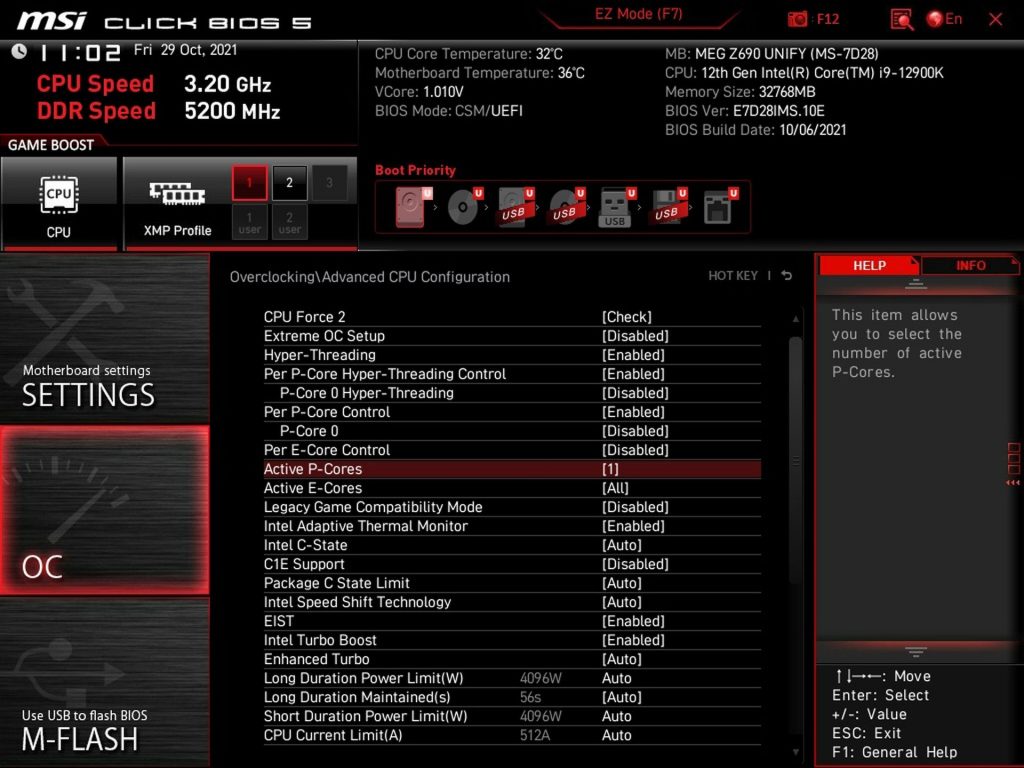 We will analyze if and when it makes sense to disable the E cores in this article and compare the performance of the Core i9-12900K in full 16 cores and 24 threads (referred to as 8P+8E/24T in the charts) with the configuration without E cores (8P+0E/16T) and, thirdly, with the P cores disabled.

However, one P core must be active for the processor to function. Or rather, it will always work even if you disable all eight P cores in the BIOS, but such a choice will be without the desired result. If you don’t leave at least one P core active (and disable all of them), the processor will log on with all eight cores after a reboot. Therefore, even in our “E cores” tests, that one P core runs, but without HT, to keep the impact on performance as low as possible. Thus, eight E cores and one P core are active in nine threads (1P+8E/9T). 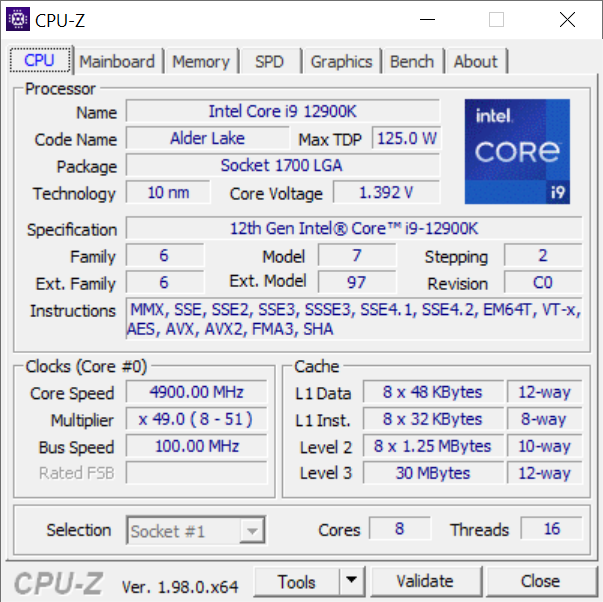 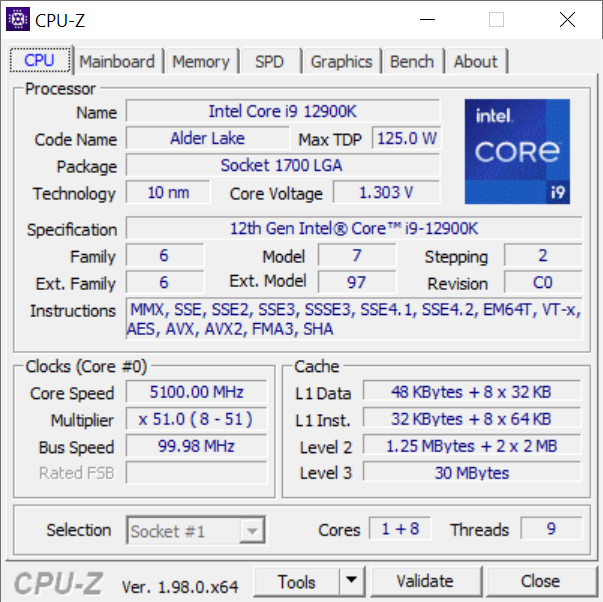 To gauge performance, though, there is an option to allocate only E cores to a process, though this is a bit misleading as that one P core will be heavily involved in running background applications, which is a wind in the sails for E cores compared to other processors (with one kind of cores). But still, we would process even such measurements for comparisons if it were within our time constraints.

Unfortunately, we had the test processor and the whole platform (with motherboard and memory) at our disposal for a very short time and these additional measurements with different core configurations are therefore only for one pass (otherwise we measure everything for three passes and plot the averages in the graphs), so the accuracy of the results is a bit weaker than our standard. However, these are still accurate enough for full conclusions.

The test configuration is the same as in the baseline tests and its individual components can be found in this link. But let’s take a closer look at the motherboard used. We owe it, and indeed the whole kit with the processor and DDR5 memory, to MSI, which provided everything needed to run the Core i9-12900K tests as well. Therefore, it would be appropriate to draw attention to the MSI MEG Z690 Unify motherboard. We were especially interested in it. Mainly because we also test processors on other platforms (Intel Z590, Z490 and AMD X570) with similarly robust motherboards in terms of VRM, so we have a level playing field with the whole spectrum of tested processors. And then there’s one more reason why the Z690 Unify.

In its class, this board is unique in that it has no backlighting, which will appeal to even the RGB LED naysayers. The absence of lighting then also means that it is cheaper compared to competing boards with similar functionality. And admittedly, with Intel Z690 motherboard prices and expensive DDR5 memory, any saving is a price/performance advantage for the entire platform.

The article continues with further chapters.