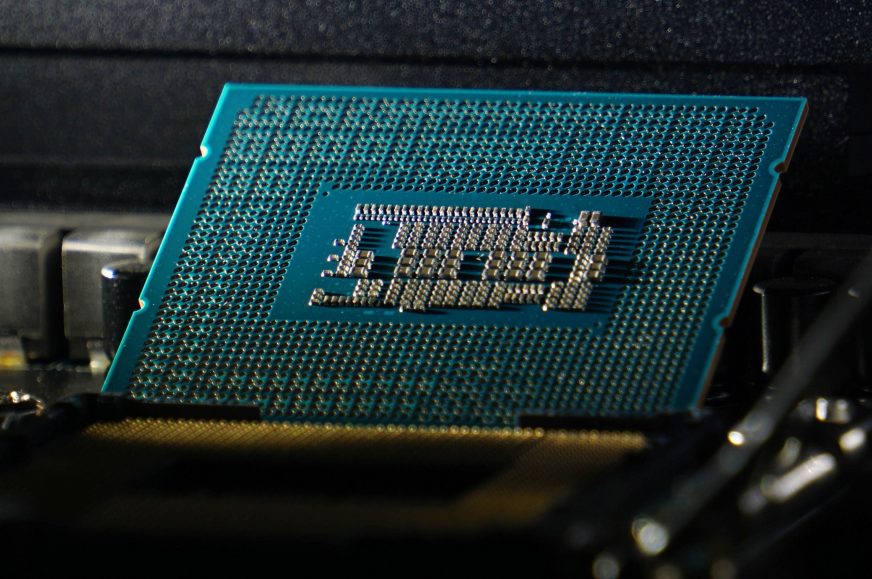 The new Z690 platform, with a LGA 1700 socket and Alder Lake CPU just launched by Intel is the first one to use DDR5 memory. Optionally the CPUs can still be used with DDR4 memory modules. You might feel like buying a DDR4 mainboard could be a mistake blocking the path to a later CPU upgrade. But we have good news for you – Alder Lake is not the last CPU with DDR4 support, such mainboards will also support upcoming CPUs.

Alder Lake, being released as the 12th generation of Core CPUs, will be followed by the 13th generation codenamem Raptor Lake which should happen in about a year, so this desktop CPU might be released at the end of the 3rd quarter or within the 4th quarter of 2022. With the chiplet Meteor Lake CPUs (of the 14th generation) to follow after that. Together with Alder Lake these three families could hopefully maintain the same LGA 1700 platform, it is therefore possible that a mainboard with a Z690 chipset will be able to be upgraded even with Meteor Lake, which should be the first 4nm CPU by Intel. Although this has not been officially promised yet, it is merely a guess based on leaked rumors.

Since the LGA 1700 Socket should reportedly last longer than the previous ones (at least three generations), there has been doubts whether the CPUs following Alder Lake will maintain the DRR4 support present in previous chips. The contrary would make Z690 mainboards using DDR4 a dead end and the aforementioned longevity could not be put into practise with them. 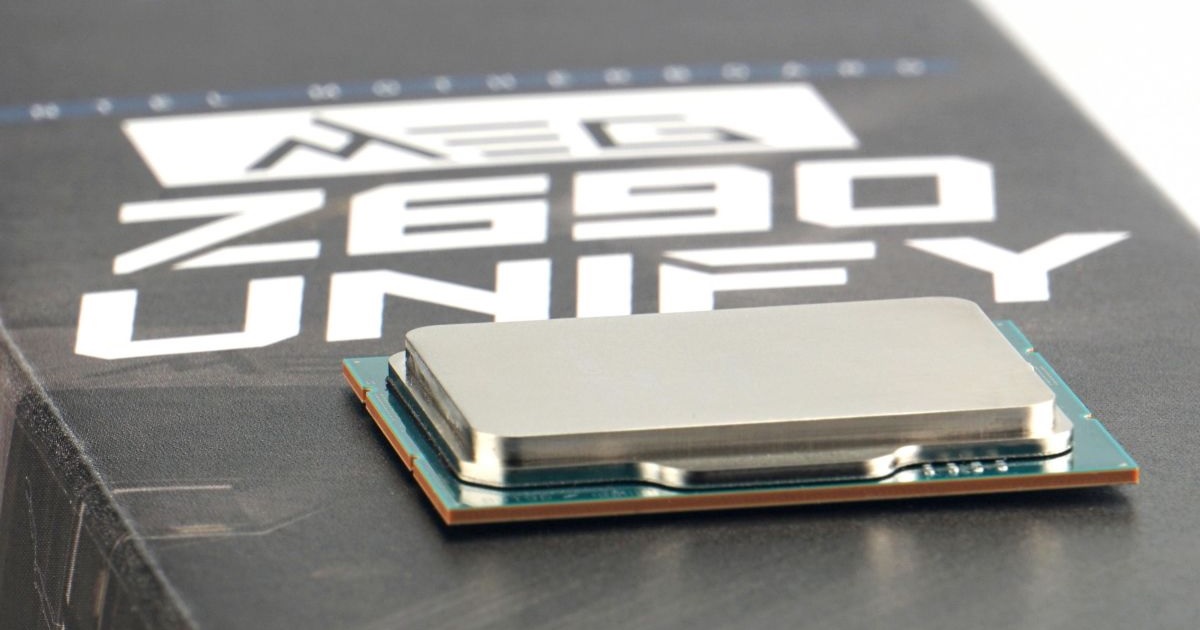 So far we do not know how this will turn out with Meteor Lake, but it seems that at least with the Raptor Lake/13th generation Core, there are no reason to worry in this regard. The leaker going by the nick Moore’s Law is Dead has published the information that Raptor Lake has official DDR4 support, therefore at least these CPUs will be able to serve as an upgrade for computers currently combining Alder Lake with DDR4. So LGA 1700 with DDR4 will not become a completely one-time platform.

Some people might say "duh", but I have seen a conspiracy theory going around that Intel would obsolete DDR4 mobos when Raptor Lake launches. No, they won't.

13th generation Core to push MT performance heavily, but gaming will see a boost too

Although Raptor Lake will still be a 7nm CPU (though the process used to be called 10nm until recently) just like Alder Lake, it should not be a mere refresh. These CPUs should have an upgraded big core – not entirely new, but when compared with Golden Cove, the newer ones (called Raptor Cove) should have their IPC increased by several percents. And should the clock be successfully raised as well, then logically the single-threaded performance of these CPUs should go up as well, surpassing Alder Lake which is already the current leader in ST performance.

Raptor Lake should see an increase in the number of small cores from 8 to 16, while the sum of big cores will stay at eight. The top models will therefore use 8+16 configuration (with 32 threads). This might not be pleasant news to the critics of the hybrid concept, but big.LITTLE should increase the multi-thread performance in programs where it works, likely even more effectively than frequency-pushing the big cores can. Raptor Lake is therefore expected to raise the bar for MT tasks and put AMD under more pressure, maybe even forcing it to raise the number of cores in desktops as well.

Raptor Lake might however be attractive even to big.LITTLE critics. According to leaked documents, in addition to the increased single-thread performance, the cache should also see modifications for a better gaming performance, as claimed by this roadmap. The fact that Raptor Lake is slated to improve the gaming performance in these documents has at the time given birth to fears that this means Alder Lake would underperform in gaming. However this concern luckily turned out to be unsubstantiated (as Alder Lake is the leader in gaming performance now). Should Raptor Lake raise the CPU performance for gaming even further, these processors might become highly sought after for high FPS gaming.

Back to: LGA 1700 mainboards with DDR4 memory modules will not end up without an upgrade path
Flattr this!
DDR4 Intel Intel LGA 1700 Raptor Lake