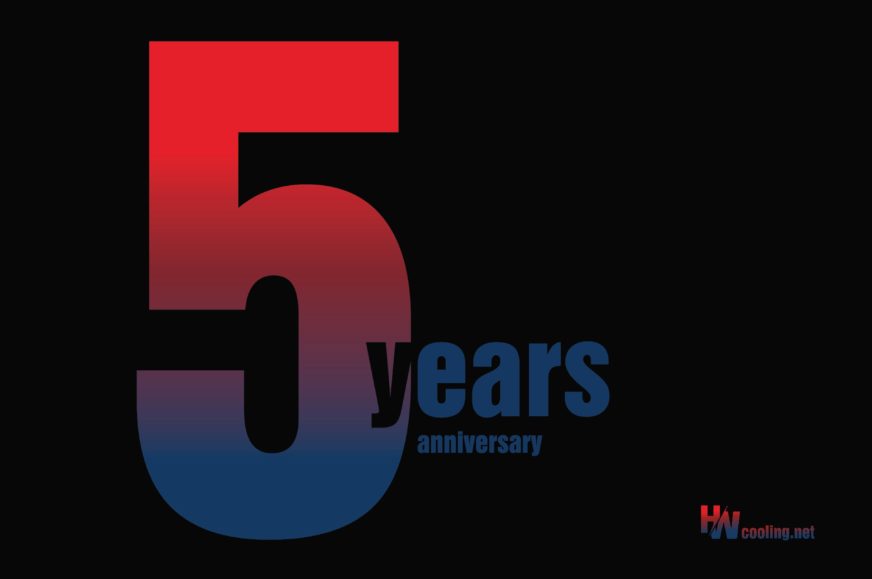 At first it looked like we would only last a few months, but miraculously we have weathered the most critical period and the HWC is beginning to write its sixth year. However, any “celebrations” are premature for now…. Anyway, some history that might be interesting to you is already here. In a short retrospective article with future perspectives, we’ll take a look at what’s worked, what hasn’t, and what still needs to happen for us to continue to be here for you.

The idea to establish HWCooling was born shortly after the end of ExtraHardware.cz, which managed to build the largest database of CPU cooler tests on the Internet. Around that time (around 2016) other, professional editorial offices specializing in computer cooling tests were also ending, whether it was SPCR or later also CoolingTechnique and the like.

We couldn’t just watch this strong transformation (from professional to tabloid) of the hardware media market and in September 2017 HWCooling.net was born. It was with the aim of producing detailed analyses with a focus on PC cooling, hoping that honest work can earn at least some basic appreciation. In the end, we were wrong and in May 2018 one of its co-founders, the administrator of the English version, left HWCooling (he had to eat something…), thus ending the extremely important international expansion of HWC for the development of the magazine. And it would have ended even sooner if I hadn’t started dipping my fingers into other things from December 2017 (i.e. only three months after the founding of HWC) and using the proceeds to at least keep the magazine in emergency mode. During that time, Jan Olšan was a key player, keeping HWCooling active with at least news updates during the most critical period (5/2018-10/2018).

However, fate knew that we don’t deserve to fail and sent Tomáš Brestovanský into the path of HWC in the second half of 2018, who started up unique tests in different areas again and thus occupied the position of HWC’s editor-in-chief for quite a long time. Some new blood for hardware testing also emerged, namely Pavel Sekerka and Martin Bednár. After the expansion of the editorial team, we have thematically shifted to a slightly broader scope in order to get rid of the label “those who do not focus on performance tests and all the main things at all” in the eyes of the public and companies.

To specialize closely in a particular thing is beautiful and wonderful, one can then get really far in the subject, but we have found that this is absolutely incompatible with the survival of a budding hardware magazine. In early 2021, I (Ľubo Samák) return to the helm with a clear goal. We’ll be more comprehensive, with the most detailed tests of CPUs, graphics cards, motherboards on the internet, plus the big draw in the form of no-compromise fan tests. Their preparations started even before the magazine was created, but they didn’t come to fruition in the end, which I see as a positive thing. If we had rushed them then and hadn’t let them ripen, the testing methodology wouldn’t have been as “mature” as it is.

We’re a little stronger now, companies are starting to take us more seriously (I think they understand that we’re not just going to give up), although they still mostly don’t realize that they can’t compare us to the tech video channels that are more about entertainment than professional, fair and decent presentation. Those are dirty words nowadays, because more people’s attention is attracted by sensationalism, and it doesn’t matter that it’s often meaningless. What matters is what the largest audience can be made around. That the content is unfair, tendentiously incomplete, and constructed to ostensibly support preconceived opinions (typically negative ones, that’s what the masses care about, who “failed” at what) makes absolutely no difference. And of course, it’s more “boring” to wade through million-chapter tests that evaluate hardware broadly, in all aspects. Trying to reverse that view would be fighting windmills, we’ve realized that.

Expert tests cannot beat commercial ones in a very consumerised market, which is fine in principle. With our approach, we have the advantage of being able to be more useful to companies for their own product development. Especially when it comes to fans, with which we have gone really far methodologically and some manufacturers are already starting to see this and are approaching us about internal collaborations for prototype development tuning. That was the intention as well, because we have no chance of surviving on advertising with our setting. We may not desperate for an opportunity to sell advertising, but its price is based on traffic (and we can’t compete with the tabloids), and there’s one other thing that disqualifies us. And that is those detailed methodologies. Every company wants to be the best and will only choose to advertise on HWC if they feel that their component has performed well in the tests and next time it will be no different. But when it is, there is fire on the roof, collaborations tend to end and of course we cannot depend on such a system. This is just a side note, in case anyone happens to want to associate the success of a piece of hardware with banner advertising. That always comes after the tests are published, on the basis that the company is satisfied with our work (the results) and the advertising gives it a sense of sales promotion as well. 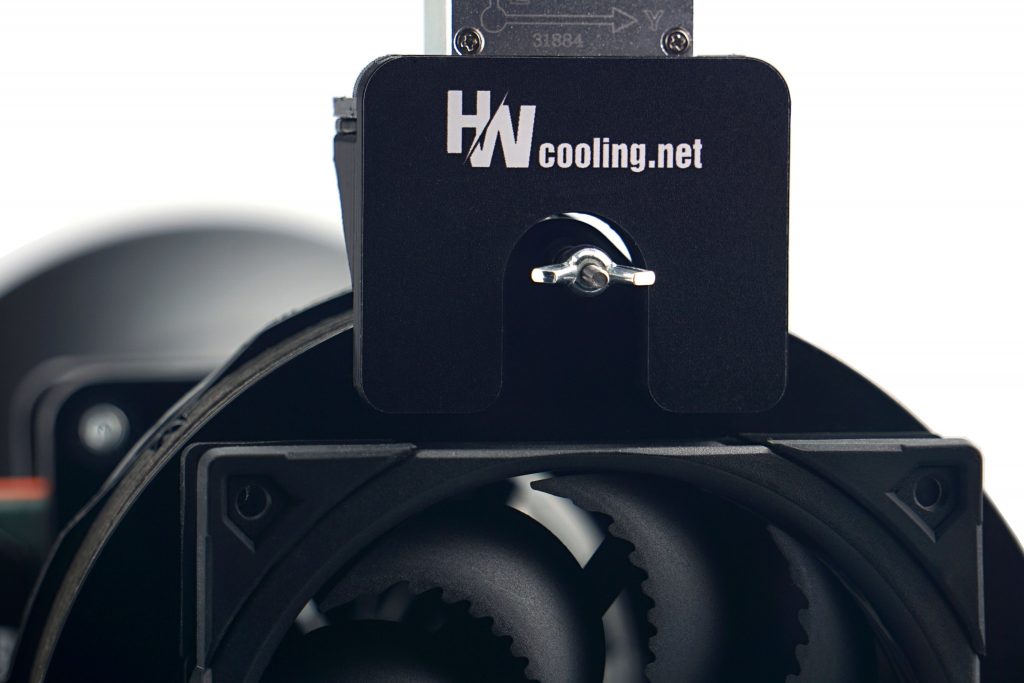 Apart from selective readers, no one appreciates the quality of testing methodologies regardless of the results. On the contrary, we often get into disputes and unpleasant situations (either with companies or readers’ opinions who are convinced that we must have done something wrong, when we disagree with the conclusions of larger media outlets that have, say, technically weaker methodologies, which the general public is not very interested in and cannot even judge), which is the tax for doing things properly. We, of course, are aware of this and see one of the main pillars of the future in our own products. And by that we don’t mean useless promotional items, but useful hardware into which we project our insights from in-depth testing. Let’s imagine that we are developing a new kind of component, about which we can’t write more now, for obvious reasons. Its sales could be just what we need – the resources to finance HWC. Sure, collaborations with companies on internal measurements are great too, but those are at the expense of the time we can invest in public testing.

Naturally, internal testing is also a time burden for manufacturers and we would not prefer it to public testing. However, it is possible that you will be seeing this in the coming period. It will be a while before we get to the actual hardware of ours, and we have to pay the bills out of something. That’s also probably why we’re going to start paid access to some tests in 2023, at least for an interim period until we start making and selling our own stuff. We don’t like that model either, but it’s a choice of ‘to be or not to be’. You always have the option to support us voluntarily, which you may not even know about. We try not to make it too obvious or overwhelm you with it, but trust us, every contribution helps. Especially when it’s true that the more honest the public test, the less value it has for company policy (because it will point out more negatives, which is more reason to discourage you from buying). There is also a downside in terms of their interests in that we have a more intelligent audience (than others) with critical thinking, which advertising is ineffective on. Oh well, never mind, let’s hold on to our hats, together we’ll somehow make it even with a clear conscience. 🙂

Back to: HWCooling then and now
Flattr this!