The LGA 1700 mounting kit is becoming a fixed part of the BeQuiet cooler package!

Intel’s new platform (LGA 1700) has been supported by BeQuiet! coolers for a long time, but it started out on an additional accessory basis. While you could request this for free, it’s extra hassle. However, that is no longer the case with most of the company’s coolers, as the Intel LGA 1700 mounting kit has become standard. And it will soon be added in the packages where it is missing for now, too.

Since the release of Intel Alder Lake processors, i.e. since November last year, motherboards have a modified mounting spacing for CPU coolers. The major cooler manufacturers (including BeQuiet!) responded well in advance and many cooler models were ready almost immediately, after the first motherboards and CPUs were stocked. However, you have always had to request a mounting kit (not only from BeQuiet!, but also from other manufacturers) with proof of ownership of compatible hardware – a cooler and a motherboard or a CPU. After all, it takes some time to revise the contents of the packages, to produce boxes with printing where the involvement of fittings for LGA 1700 and will be added in some way and so on. However, BeQuiet! already has these processes in behind them and new shipments of coolers with native LGA 1700 support are ready.

You won’t have the hassle of additional LGA 1700 accessory requests when buying a new cooler. The mounting kit will already be included in the package. Of course, it may still take some time for the old supplies (not containing LGA 1700 fasteners) to be sold out. Therefore, it is worth checking for LGA 1700 support when buying. It’s likely that, at least initially, there will be both older and newer variants that are already equipped with everything needed for Intel Alder Lake processors. 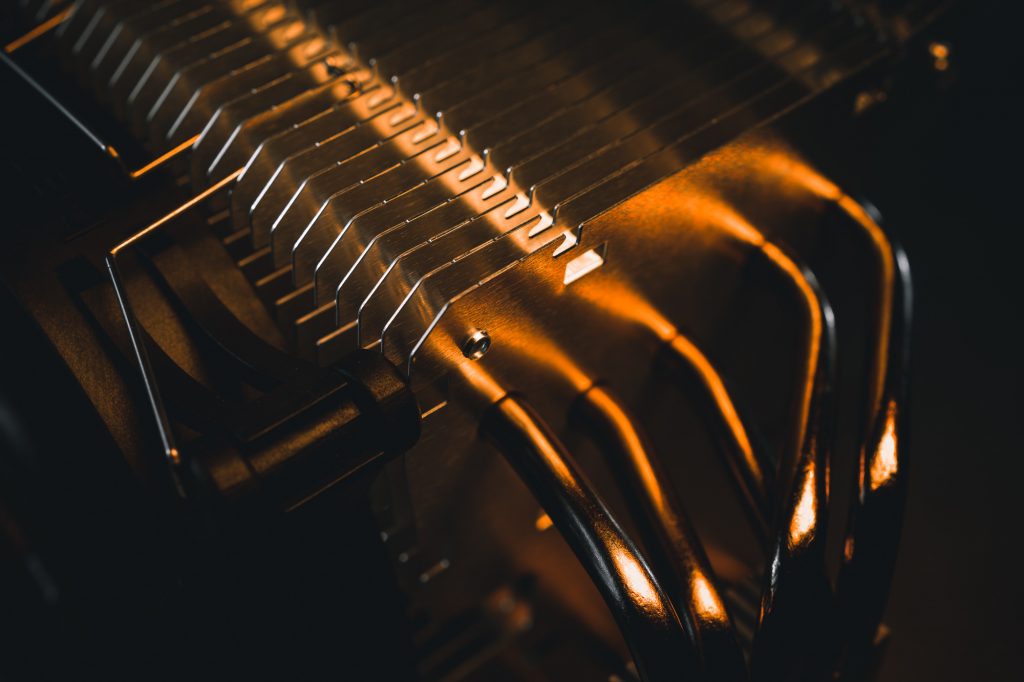 The cheaper Shadow Rock Slim 2 cooler is also set to get support in the coming months. Its support for LGA 1700 was not discussed at first, but BeQuiet! reconsidered. The more power-efficient 65 W TDP CPUs, which came out later, probably had a lot to do with it. And it is for these CPUs that the Shadow Rock Slim 2 is interesting. The mounting mechanism here will be a bit different though – via push pins. Backplate would be better, but let’s say that in this weight category, with increased caution during moving the build, even a more subtle system like this is enough. The Shadow Rock Slim 2 cooler will get LGA 1700 support in the coming months, and immediately after that BeQuiet! will also incorporate the kit into the packaging it will ship to its retailers.

For those who already have BeQuiet! coolers and are preparing to upgrade to the Intel LGA 1700 platform, the necessary hardware will continue to be provided free of charge as long as you own a supported cooler. Older coolers like the Dark Rock Pro 3, Dark Rock 3, Dark Rock TF or Shadow Rock 2 are not among them (at least as of this date).

Back to: The LGA 1700 mounting kit is becoming a fixed part of the BeQuiet cooler package!
Flattr this!
BeQuiet! chladiče CPU CPU coolers LGA 1700 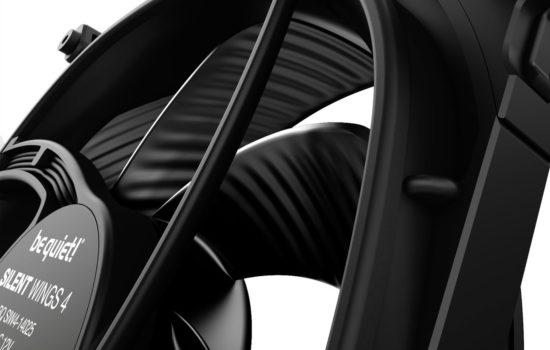 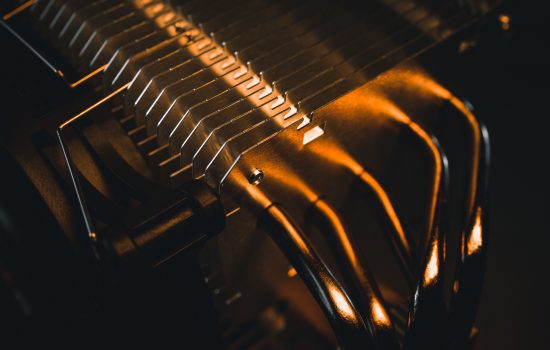