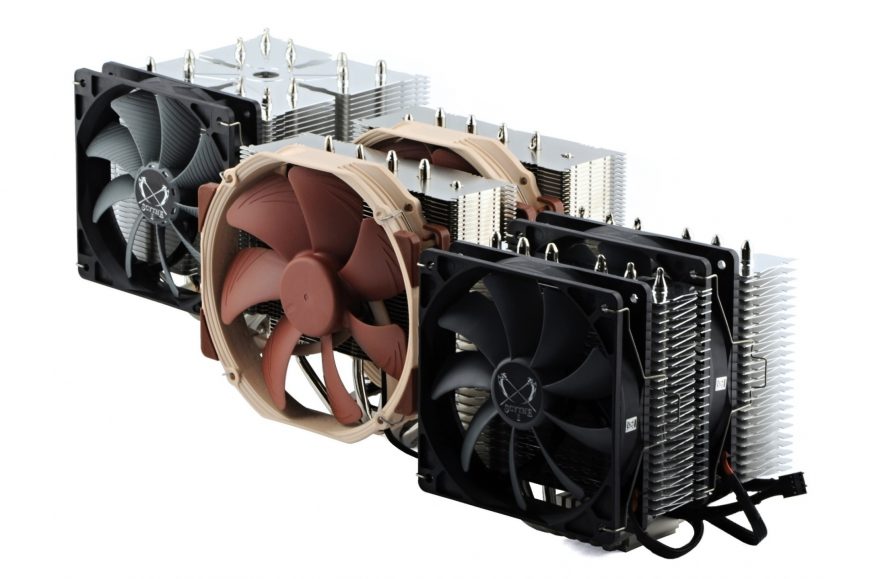 With all the hardware news, it’s good to stop and look back sometimes. In cooperation with the now-defunct ExtraHardware.cz magazine, we once created the biggest cooler comparison on the Internet. However, until now it has never been published in English. So finally. A large part of the coolers are still up-to-date (including Noctua NH-D15) but there are also some historical models such as Thermaltake Sonic Tower or the first Scythe Mugen.

In about five years of work, we have been able to compare almost all the coolers that mean or have meant something on the market with each other. Many of them are no longer sold, but the idea of their performance compared to current models is attractive.

The long charts capture the rise of SilentiumPC (Fera) coolers, but also the woes (with the older Fortis 2 and 3 clearly cannibalized by the Fera 1 and 2, and we saw some rebound in efficiency only with the Fortis 5). It is also clear from the tests why the once popular Cooler Master 212 (Plus) has fallen into oblivion or degress of Tranquillo coolers. Revision 3 was weaker than revision 2, which marked the beginning of the end of the great popularity of these coolers.

The fact that a higher heatsink weight does not automatically mean higher cooling performance is evidenced by the results of the Thermalright Silver Arrow SB-E. It’s a shame that Thermalright never followed up on this cooler, because it’s the only one that clearly beats the Noctua NH-D15 in performance, and yet the Silver Arrow SB-E is a third lighter. How so? Thermalright’s heatpipes make more efficient use of the available fin area.

In the tests you will also find the forefather of twin-tower coolers – Thermaltake Sonic Tower. However, its design is rather imperfect, with low thermal performance for current processors. The slightly newer Scythe Mugen (Infinity) could easily be sold today, although its efficiency has long been surpassed. But the Scythe series of coolers was built on good foundations from the beginning, and thanks to that the brand (Mugen) has survived to this day.

The coolers are tested at maximum power (12 V/100% PWM intensity), at reduced power (fan speed is slowed down by about a third) or with the same noise level set to a low 33 dBA. The fans on the coolers are tuned to the appropriate speed in the anechoic chamber. Voltcraft SL-100 noise meter is used for measurement.

Unusual tests include performance measurements using the same Nanoxia FX12-2000 fan (at a reduced speed of 1200 rpm, but also at a maximum of 2000 rpm, and in a third mode and in combination with increased system cooling airflow). This is partly indicative of the heatsink performance. Of course, using a different fan, the order might be a bit different. Each heatsink may be better suited to a different fan. And then there are two more modes that we carry out at reduced CPU power (without overclocking) – passive mode (but with active system cooling) and
automatic regulation mode.

All tests are run on a Core i7-920 processor with a TDP of 130W. Outside of passive mode and auto-regulation, the processor is overclocked to 3.9 GHz (1.406 V) and draws around 220 W (similar to today’s Intel Core i7/9 processors without power limits).

Instead of a case, a wind tunnel is used with a plate installed vertically on the wall of the testlab. Air circulation is provided by a quartet of Noiseblocker NB-BlackSilentFan XL1 fans slowed down to approximately 550 rpm. They are spaced in a balanced ratio of two (intake) to two (exhaust). The intake is traditionally temperature controlled. This was in the range of 21 – 21.3 °C. 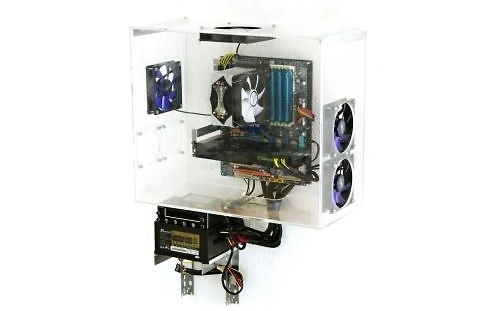 In the individual chapters you will find the measurements corresponding to the maximum performance of the coolers, i.e. with the speed at 100%. The quieter mode is with airflow throttled to about 2/3. The performance at the lowest noise level is measured in the fixed 33 dBA mode, when the coolers are tuned to the same noise level. To get a better idea of the heatsinks’ performance, Chapter Six shows the outputs when fitted with the same fan. These are replaced (in equal numbers) with the original ones supplied with the cooler. All these measurements are run on an overclocked Core i7-920@3.9 GHz (1.406 V) processor with power of around 220 W. But also interesting is the passive mode, in which the processor is returned to factory settings. Under such conditions, the “auto-regulation” by pulse modulation is also tested.

The load is simulated by Intel BurnTest (5 GB) for 15 minutes. If there is a result bar missing from the graphs for any cooler, it means that it did not handle that mode. Typically because it didn’t have enough performance (this applies to passive mode at least) or it had an atypical build and it was not possible to fit a standard 120mm fan on it. 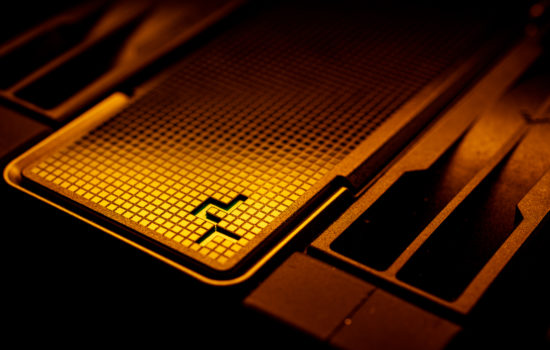