Thermal conductive pads are useful wherever a thermal paste cannot be reasonably applied. A good example are power supply circuit of graphics cards and processors, so the choice of test subjects was unambiguous. It was less clear, however, what thickness of pads is most effective, if it is better to pay for more expensive ones, and what improvement to expect.

With the same thickness, Thermal Grizzly achieved higher efficiency than the Arctic pad. And the difference of -6 °C (from 86 to 80 ° C) is certainly not negligible. However, you would pay 0.6 € for one cm2, which is significantly more than Arctic (0.2 €/cm2).

There is also a cheaper trick to fix the temperatures – increase the thickness of the pad. Temperatures with Arctic 1.5 mm are similar to those with TG 1 mm. This is obviously due to a combination of several factors. After compression, there is more material (with higher concentration/absorption) for the heat transfer, the MOSFETs are better “submerged“ in the pad, which leads to heat transfer from the edges too, and also more pressure plays its role. For example, when using a pad with a thickness of 0.5 mm, the pressure is relatively low (the VRM prints were rather weak), which probably also contributed to the weakest results. However, it also depends on the distance between the contact area of the heatsink and the surface of the VRM casing. It is usually about 0.4 mm. Original pads used by Gigabyte were of better quality and you could even make thigs a little bit worse by replacing them with Arctic.

After removing the heatsink, the temperatures reached 100 ° C in three minutes (and kept rising). The standard time of all tests was 15 m.

If you would like to give us a tip for a review, feel free to do so in the comment section.
We will be grateful for any feedback!

Back to: Details and test procedures
Flattr this!
Arctic Thermal Grizzly thermal pads 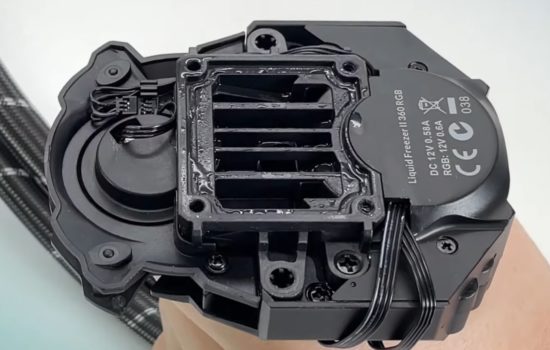 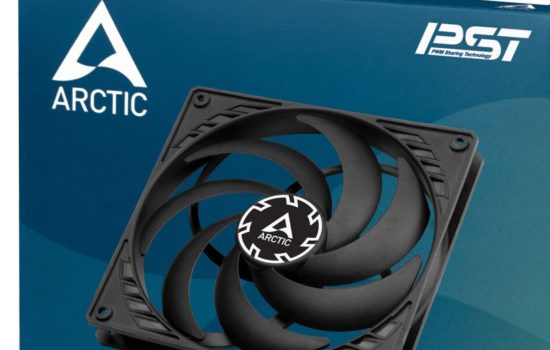 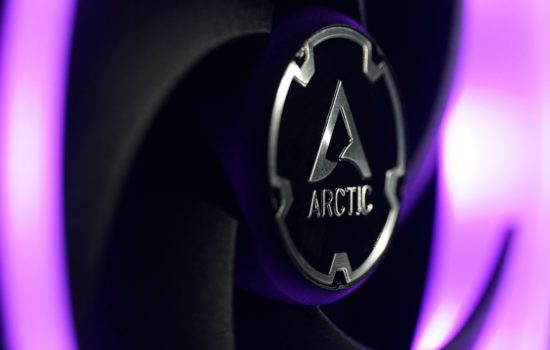