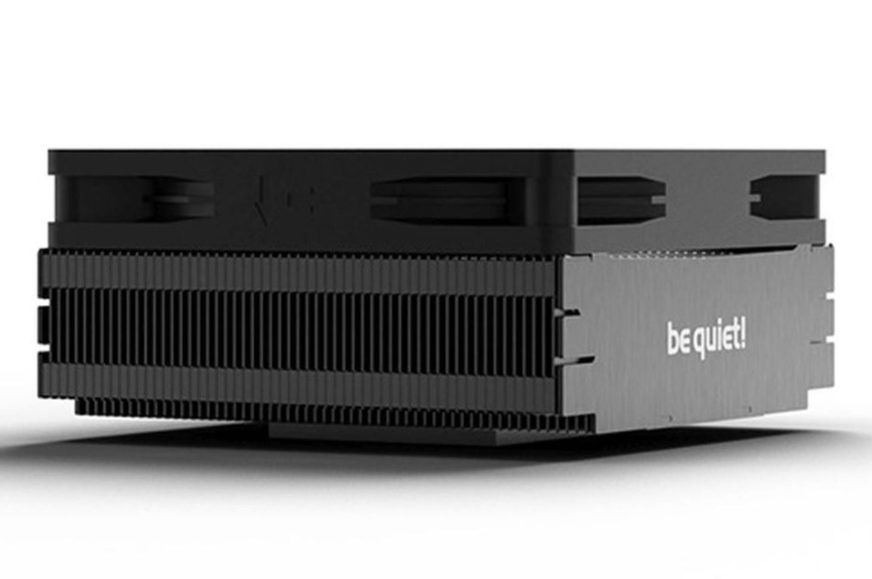 A really low-profile CPU cooler. That’s the thing BeQuiet! didn’t have in its offer until now . With the 45 mm tall (or rather short) Pure Rock LP, the situation changes. Compared to many competing solutions, this cooler has the advantage of wider compatibility. Mainly, it supports the AMD AM5 platform which surprised some small top-flow coolers and took them off the compatibility list.

There are only a few coolers that, at a height that does not significantly exceed the memory modules, can noiselessly handle more low-power processors with a TDP of 65 W (at a power draw of around 65 W, i.e. with limited power supply). One of them will be the new BeQuiet! model – top-flow cooler, the Pure Rock LP. With the fan oriented horizontally with respect to the motherboard, it is quite low-profile and from the base to the top edge of the fan, it is 45 mm. It will sometimes exceed the RAM heatsinks, but only by a little, and still this cooler will fit in many narrow cases. 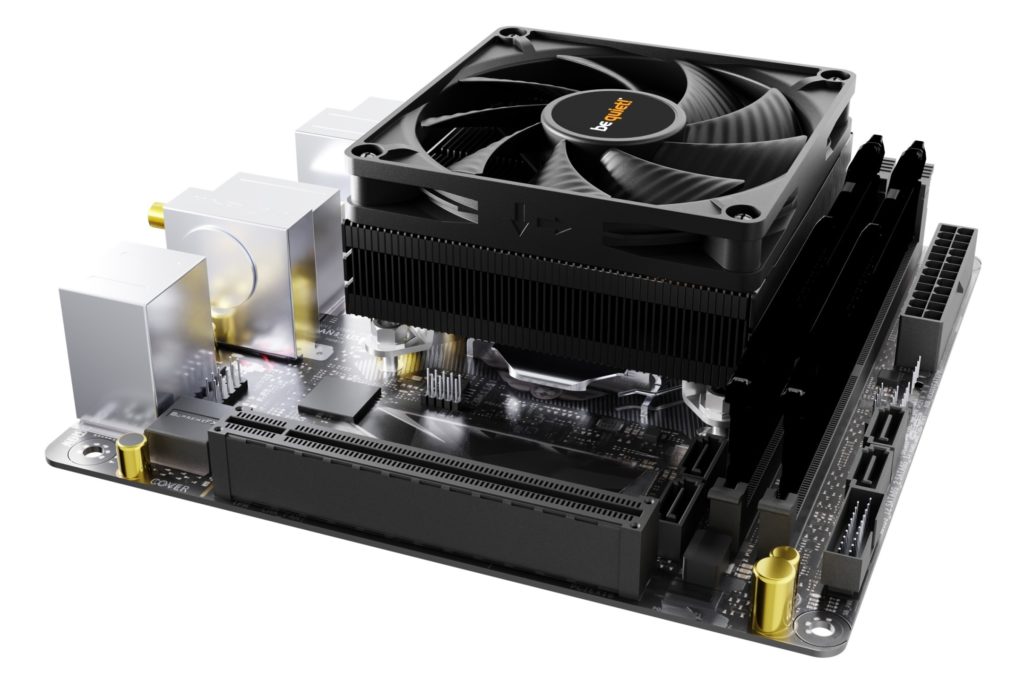 The heatsink itself is 30 mm in height, with the fan it is plus 15 mm. A 92 mm fan with a maximum speed of 2500 rpm is used to cool the fins. BeQuiet! states the TDP value is 100 W. So the Pure Rock can handle some processors without power limits at its maximum, for example the Core i5-12400, but it won’t be completely silent.

But with lower CPU power draw, quieter operation will already be achieved, similar to what is the case with the Noctua NH-L9i-17xx cooler. The BeQuiet! Pure Rock LP could possibly do a bit better and be more effective, as it has a larger fin surface area and the heat is transferred to the fins not by two (NH-L9i-17xx) but by three (Pure Rock LP) heatpipes.

This BeQuiet! cooler is, unlike the NH-L9 coolers, made so that the same design supports both AMD and Intel platforms. Noctua has a separate cooler for AMD processors (NH-L9a-AM4/chromax.black) and a separate one for Intel (NH-L9i-17xx/chromax.black). Competing coolers include the Cryorig C7 (with a height of 47 mm), Cooler Master Master Air G200P (39,4 mm), Thermalright AXP90-X36 (36 mm) or the ID-Cooling IS-30 (but this one is already quite a bit lower with 30 mm, which is also associated with a significantly lower TDP). 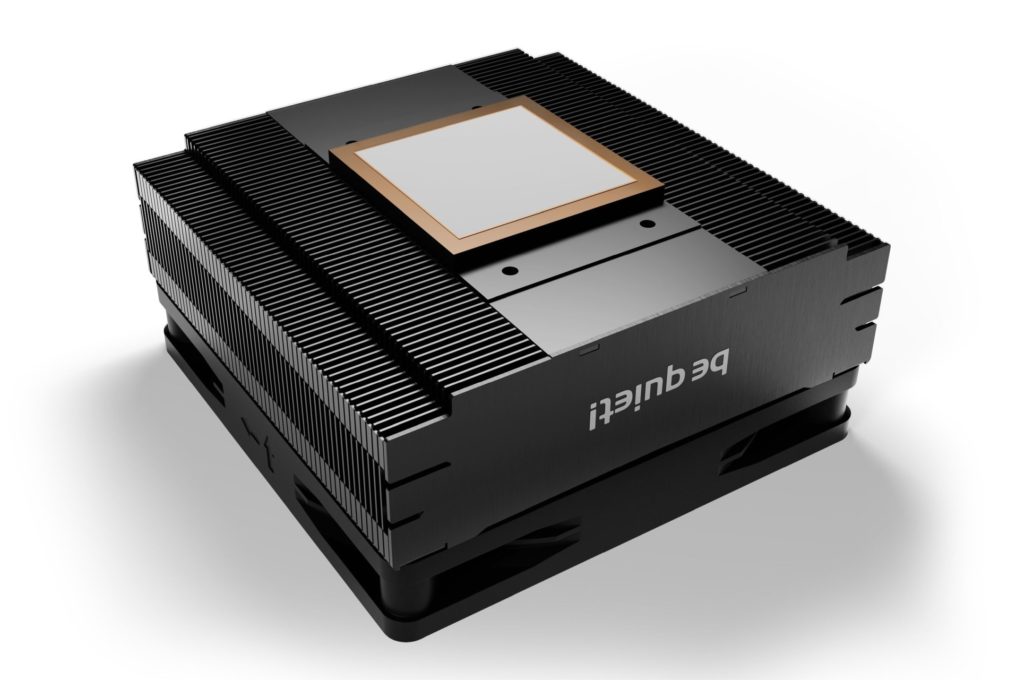 The big advantage of the Pure Rock LP is the support of the AMD AM5 platform, which only the Thermalright AXP90-X36 has among the above mentioned coolers. For the Noctua NH-L9a, it probably won’t arrive until sometime in the first quarter of 2023. Pure Rock LP supports all the latest (AMD AM5/Intel LGA 1700) and older (AMD AM4/Intel LGA 1200 and 115x) mainstream platforms for which this cooler is sufficient in performance.

However, for quieter operation, you will need to limit the power draw to around 65 W and for very quiet operation to somewhere around 35 W. Thus, use with Intel’s “T” processors also presents itself, but these are so far only in the Alder Lake generation. But you won’t have to wait much longer for the more low-power (and economical Raptor Lakes), which will be out in just one month, in early January. And more low-power processors, without the X in the name, are already confirmed (including the Ryzen 7 7600) for the AMD AM5 platform as well. 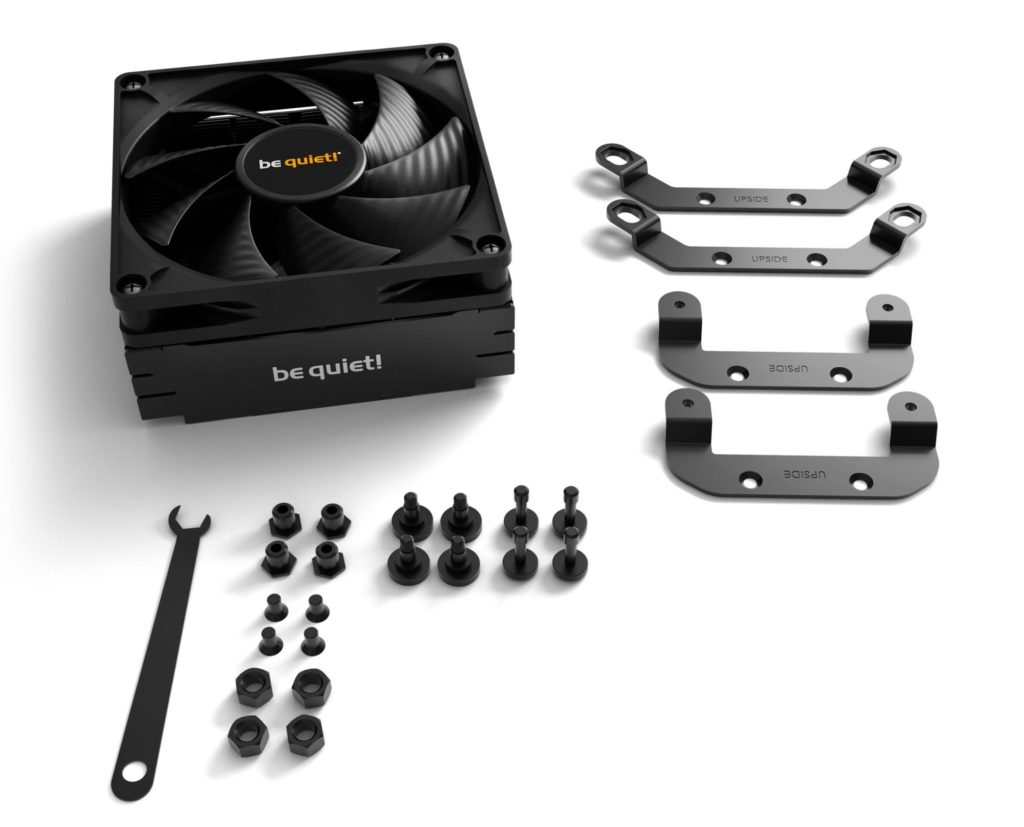 BeQuiet! Pure Rock LP will be available from December 13th and the MSRP for it is 49.90 EUR. 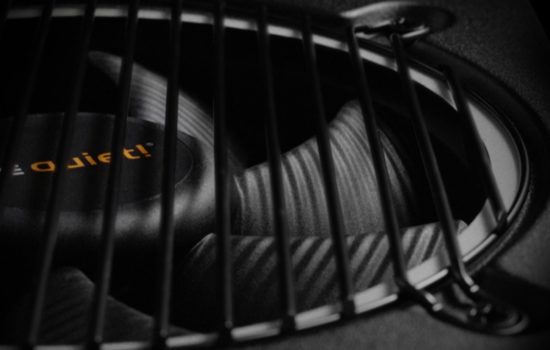 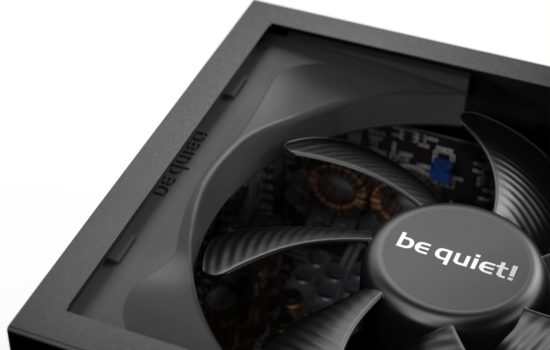 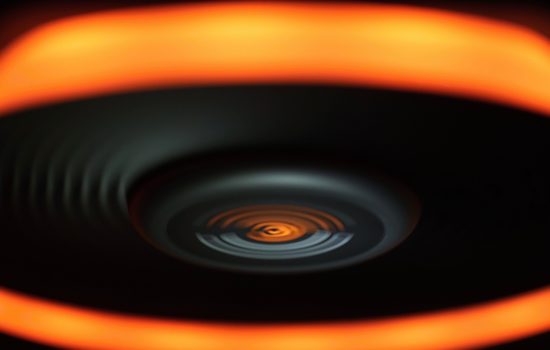