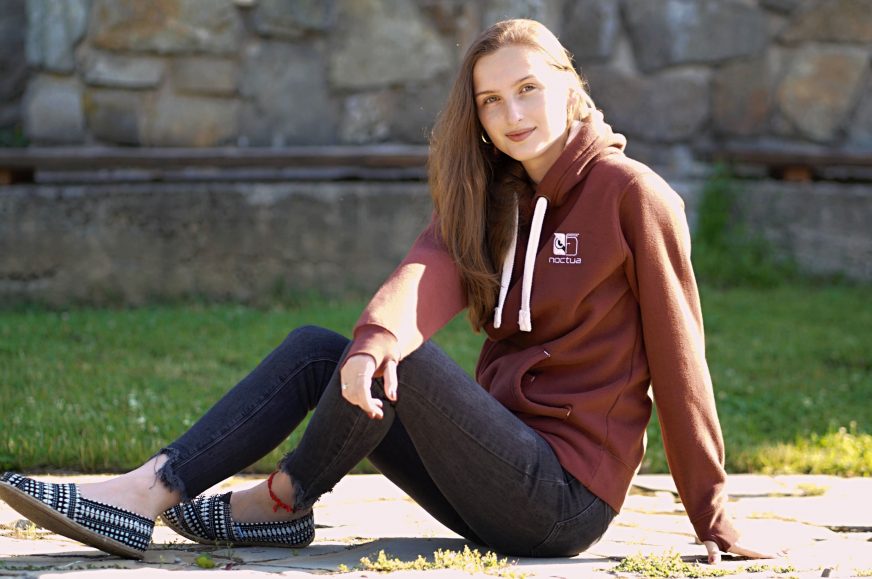 We have good news for the two readers who took part in our fall competition. We’re sending them two Noctua hoodies for their proven activity and a little luck. And they are suitable for the current weather outside. If we didn’t draw you today, don’t despair, you may win in the future – there will be many more opportunities to win something at HWCooling and NP-H1 hoodies are, after all, also available in retail.

Let’s remember that the condition for participating in the competition was to state in the comments which of the Noctua products appealed to you the most and why. Whoever managed to write such a contribution by September 30, 2020 was included in the drawing process.

Readers from Slovakia, the Czech Republic (they contributed to the competition in the Slovak version of the magazine), but also from all over the world took part in the competition. Finally, the first person drawn was a user nicknamed Tania, who has the right to choose from the two available sizes (S and L) as the rules said. The second winner is Justin Acree.

Both Tania and Justin are fascinated by Noctua NF-A12x25 PWM fans, with whom we also spent some time a bit in the editorial office and we will also play with them some more in the future. This is within the old debt (the once promised test of fans). So we’ll see if they confirm what we all think of these fans compared to the competition in precise tests. 🙂

„My favorites are definitely NF-A12x25. I just like silence and these fans are godlike. When I think of those SilentiumPC fans falling apart, I don’t understand how I could have tolerated them. :)“ (Tania)

„I really like the performance and versatility of the NF-A12x25 PWM fans. They work great as not only case fans but also as radiator fans. I think ince the Chromax version comes out, if ever, I think it will be a huge success. The high airflow and static pressure on these are unique which makes them so flexible. I will always choose Noctua products before even considering others. Always top notch quality.“ (Justin Acree)

Congratulations to the winners once again (more details via email) and for those who didn’t make it today, we include links to Amazon, where Noctua NP-H1 hoodies can be purchased in traditional brown, but also in gray. 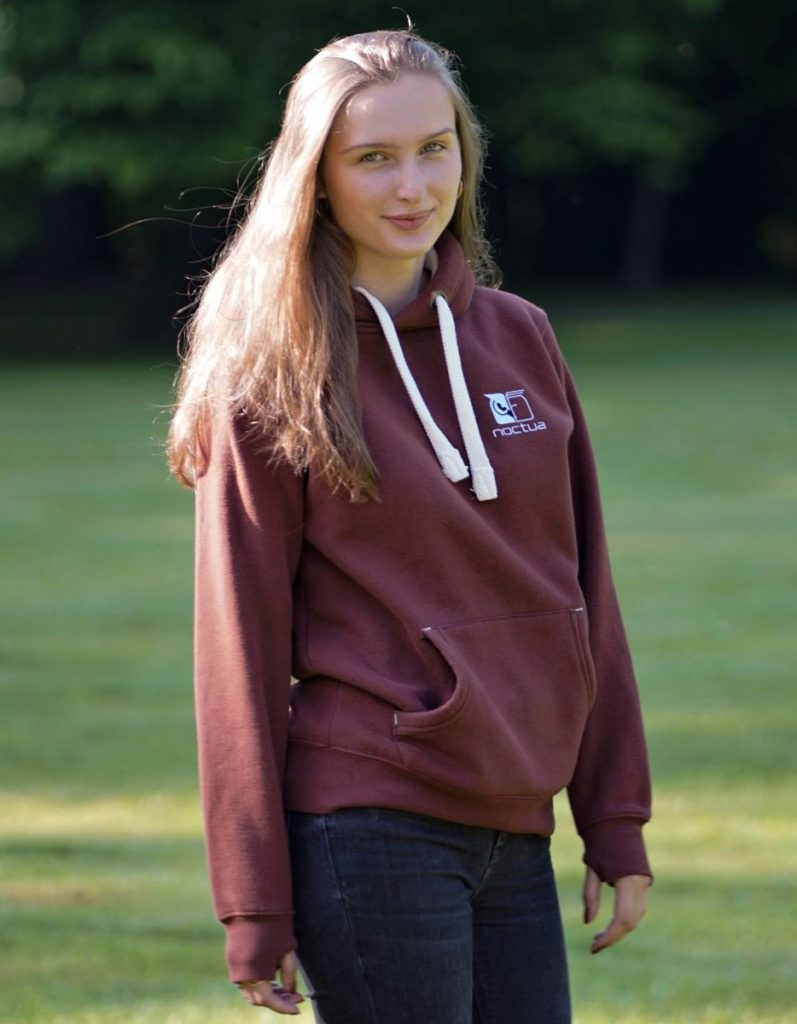 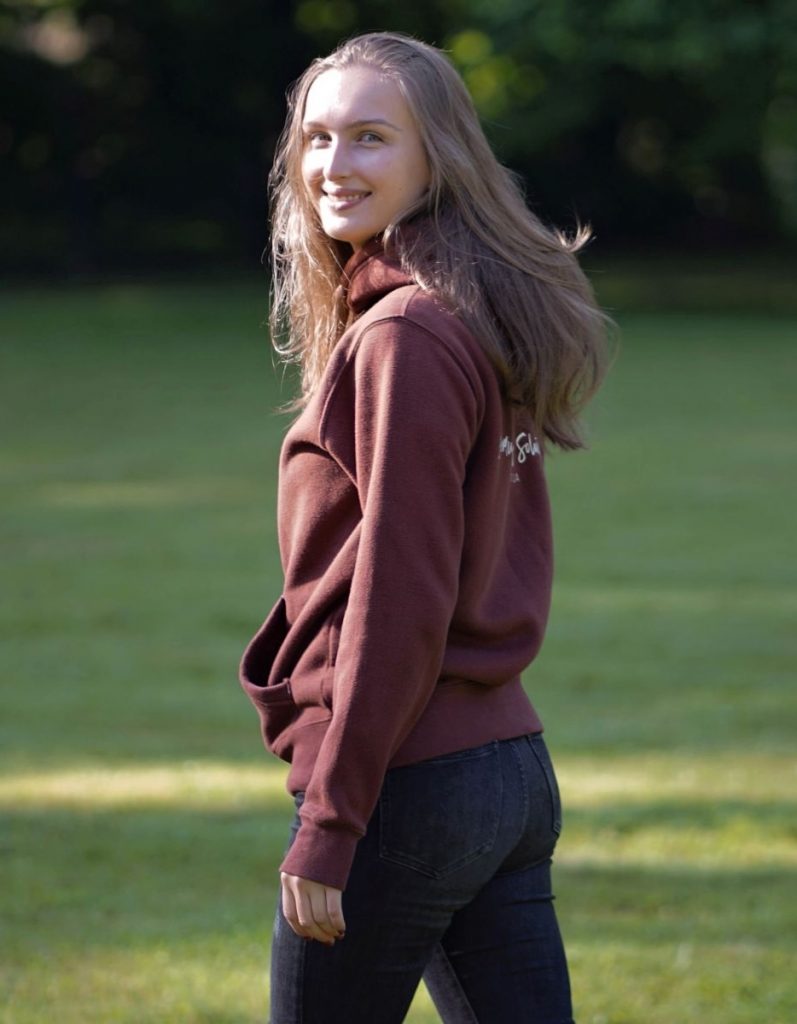 Back to: Competition progress and winners
Flattr this!
competition Noctua 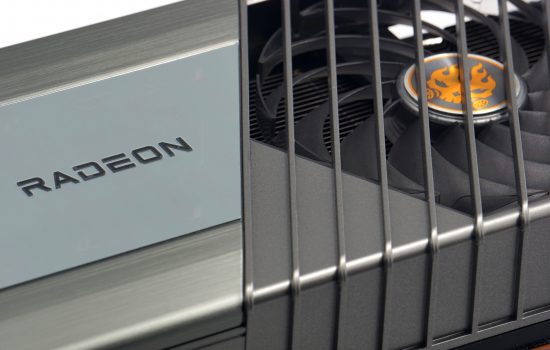 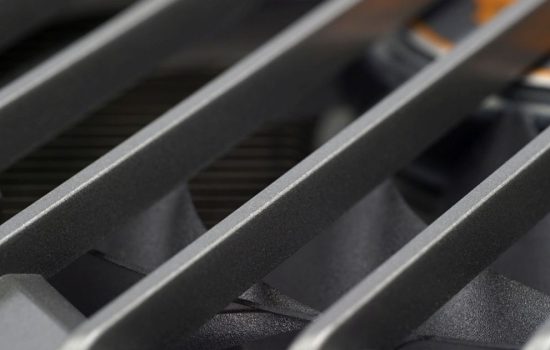 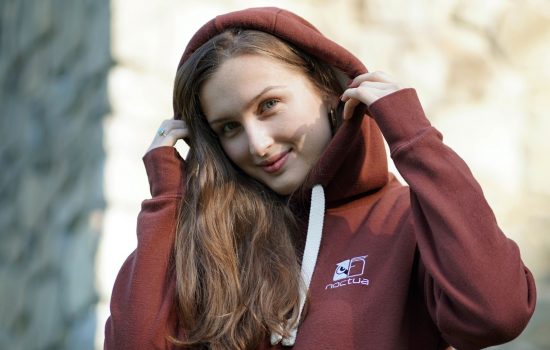