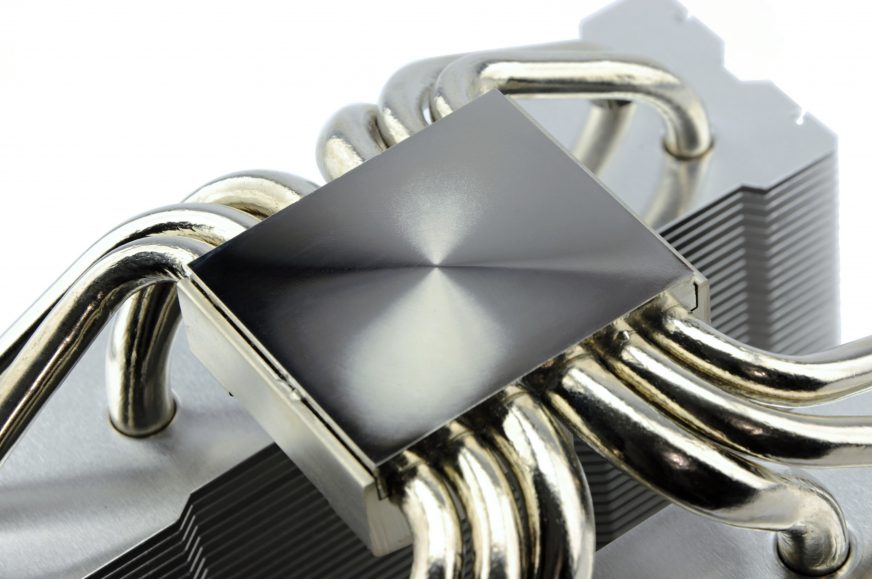 We already know that the biggest weakness of the cooler are fans. So, we replaced them with reference models and observed the difference. This led to a remarkable comparison of Okeanos and Noctua NH-D15 heatsinks. And there are few surprises even in modes without the same fans. Let’s take a look at how Okreanos manages to cool the area around the socket, and what it really can do in passive mode. 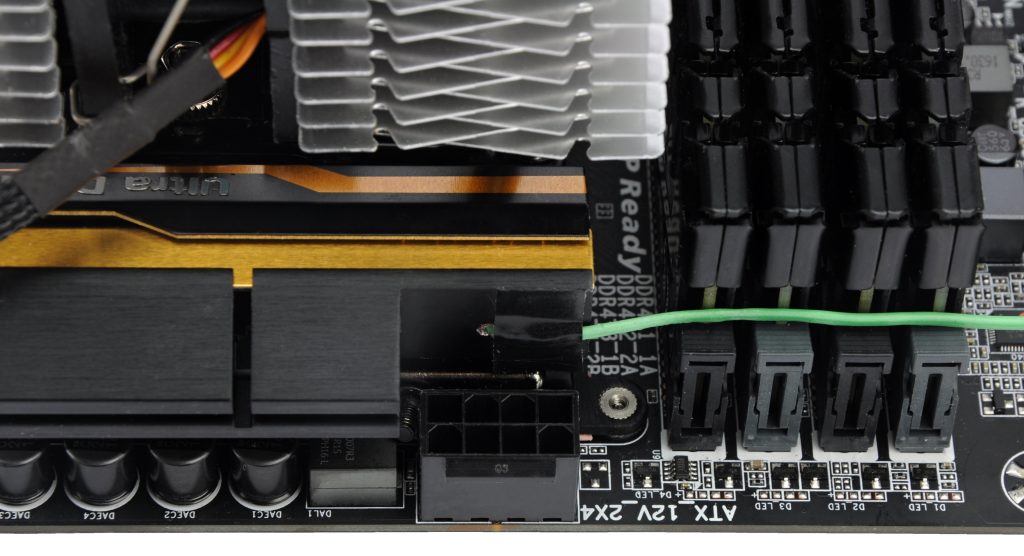 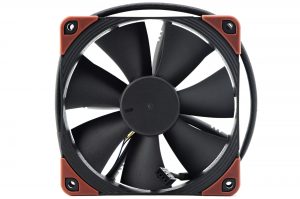 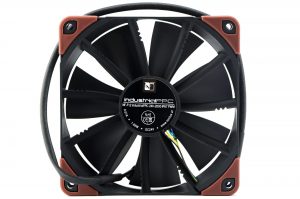