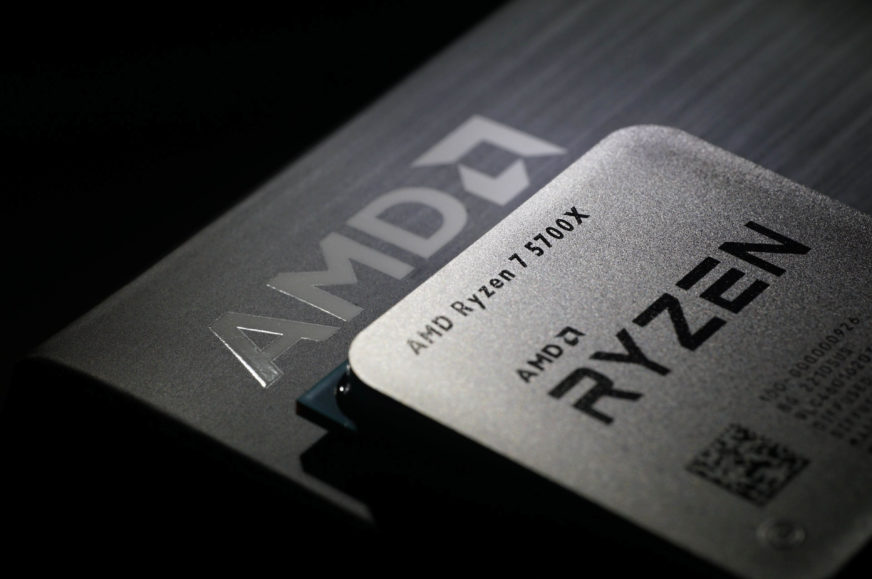 Almost a year and a half after the release of the first Ryzen 5000 (Vermeer) processors. AMD has added the Ryzen 7 5700X to this generation, among other models that will be covered in following tests. And really at the last minute. Slowly, not only the Ryzen 5000’s lifecycle is coming to an end, but also the AMD AM4 platform as a whole. As early as this year (probably in September), Zen 4/Ryzen 7000 (Raphael) processors will be released for the new AMD AM5 socket. The models with accelerated clock speeds with the XT designation will most likely no longer be coming.

But in the case of the 8-core Vermeers, the Ryzen 7 5800X is already very aggressively clocked and Although the power draw of up to 147 W (and more realistically even a bit lower when we take into account the efficiency of the motherboard power delivery) is not terrible, the cooling requirements are still quite high. However, the Ryzen 7 5700X is supposed to reduce them significantly. It has a lower TDP (65 instead of 105 W) and PPT limit (76 instead of 142 W). While the computing part is still concentrated in a single chiplet, AMD hasn’t pushed the 5700X so hard and the clock speeds are significantly lower. In terms of base frequencies by 400 MHz. 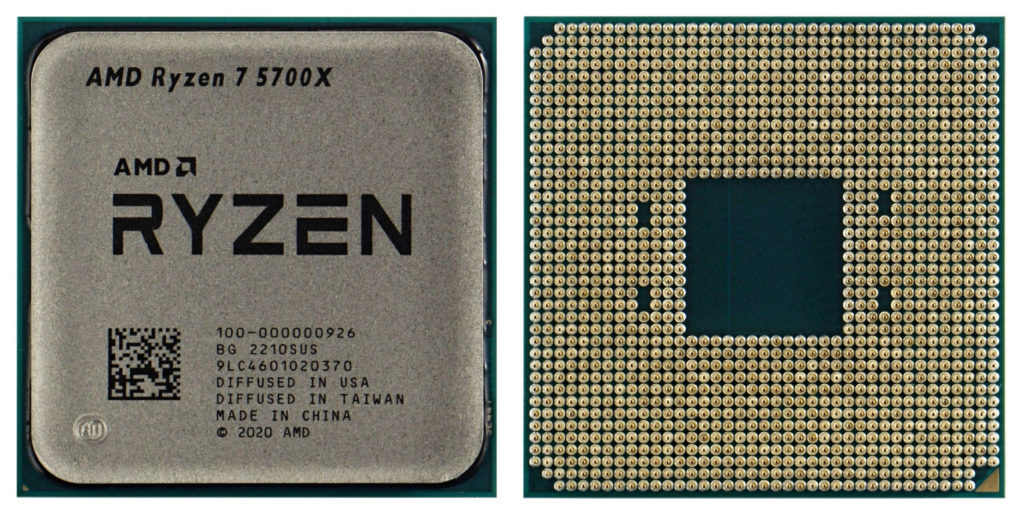 The Ryzen 7 5700X has a slower single-core boost as well, but officially only by 100 MHz, unofficially by 200 MHz. There’s no point in bumping it down significantly, and AMD certainly didn’t want to bring it below the Ryzen 5 5600X. A single core load can be handled below 70°C by an average cooler (or better, but very quiet) even at higher frequencies. In the case of the R7 5700X (and R7 5600X), it’s 4.6–4.65 GHz. Additionally, single-threaded workloads don’t run on a single core, but over time (workload duration) the available cores are shifted around differently.

If the Ryzen 7 5700X had come out in the first wave along with the more powerful Vermeer processors, it would probably have been significantly cheaper than the Ryzen 7 5800X. The end price of the R7 5700X is indeed lower, but only in the order of single digits or at most tens of euros. This is because the Ryzen 7 5800X recently went down from the launch recommended price of $449 to $299, which is also what the Ryzen 7 5700X is supposed to sell for. So the price/performance ratio will not always be better, as is usually the case with lower classes. The attractive thing, and the thing why AMD isn’t worried about equal pricing and cannibalizing sales of these processors, is that fundamental difference in power draw.