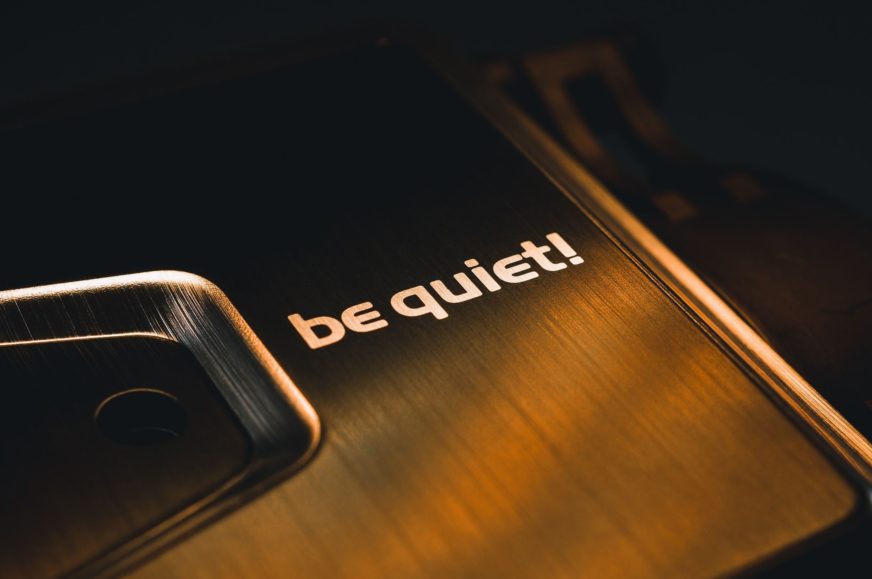 BeQuiet! on the AMD AM5 platform. What is the situation with CPU coolers

BeQuiet! has released an official statement on which of their coolers support the new AMD platform with the AM5/LGA 1718 socket. Physically, almost all models can be installed, but still make sure you don’t happen to have the one that can’t. It’s also good to know that for full compatibility, the right spacing of holes is not enough, but also the right cooling performance. Only two coolers are recommended by BeQuiet! for the Ryzen 9 processors.

No stone is left unturned on the new Ryzen 7000 processors and AMD AM5/LGA 1718 socket from a design perspective, but in many cases you don’t need a new cooler. In fact, AMD has done everything they could to make it possible to use models with AM4 support. From the existing system (AM4), not only the dimensions (holes around the socket and the overall height of the proceor in the socket) are suitable, but also, for example, the pin pressure. This was also definitely one of the things that AMD optimized so that there was no need to throw away established mounting systems. The vast majority of older coolers with AMD AM4 support will install on AM5 this way. 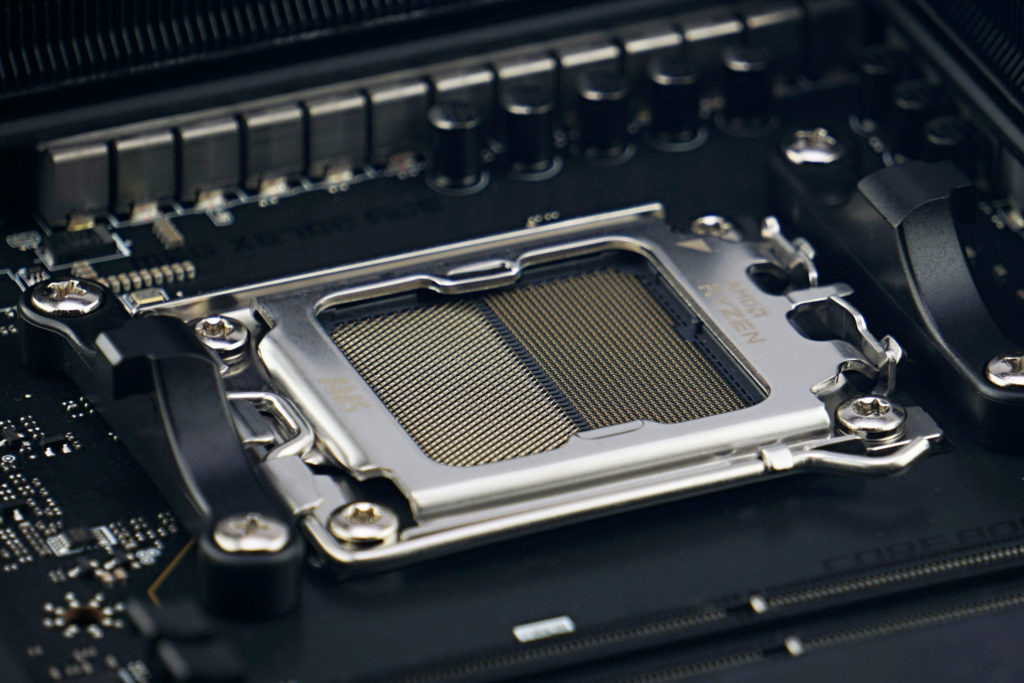 However, just because the cooler can be attached to the processor in the socket does not mean that everything will work like a Swiss watch. Weaker coolers may not have enough cooling power to keep operating temperatures low enough at all times. For this reason, for the most powerful Ryzen 9-class processors BeQuiet! recommends only the liquid coolers
Silent Loop 2 with a 280 and a 360-millimetre radiator. The Dark Rock Pro 4 does have a TDP of up to 250 W, which exceeds even the PPT (230 W) Ryzen 9 7950X, but even that may not always be enough for the Ryzen 9 Raphael, apparently. According to BeQuiet! the cooler in this case should be significantly overdimensioned. The Ryzen 7000s are still significantly harder to cool compared to other processors at the same power draw. 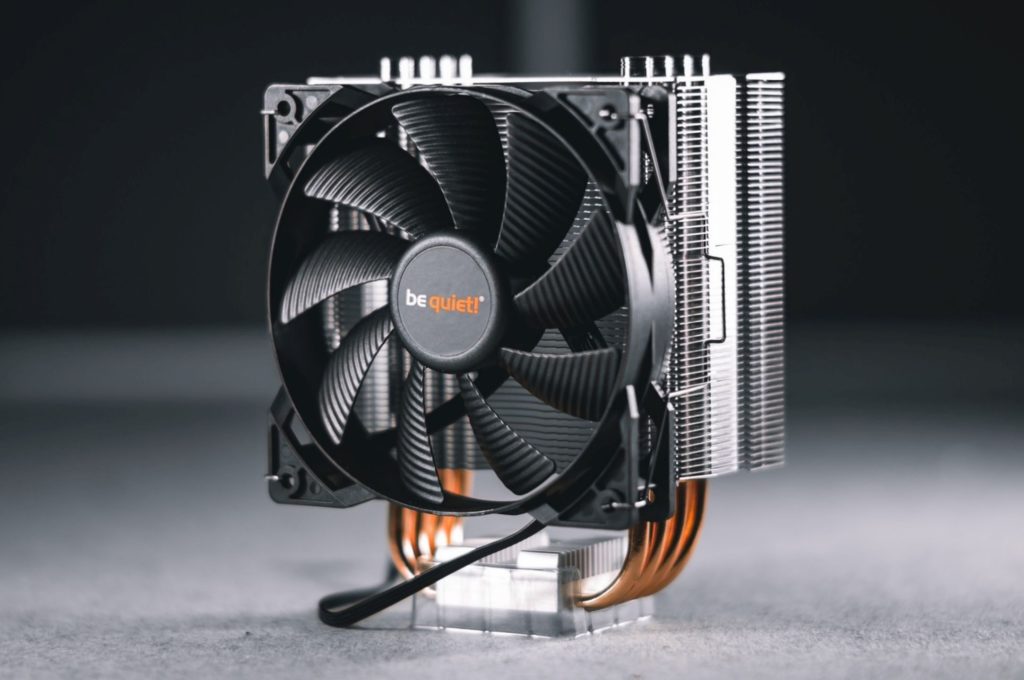 Among the models that support AMD AM4 there is only one BeQuiet! cooler, which does not have the claimed AM5 support – the Shadow Rock TF2. We don’t know the reason why this is so (and what is in conflict with what), but we will find out and revise the text of the article.

Back to: BeQuiet! on the AMD AM5 platform. What is the situation with CPU coolers
Flattr this!
AMD AM5 BeQuiet! chladiče CPU CPU coolers