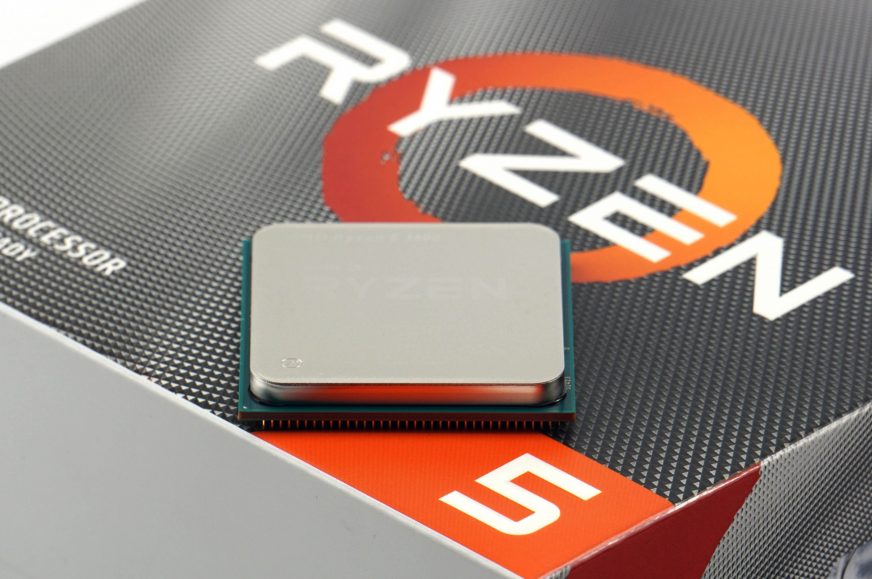 One of the most popular CPUs in recent history. That is the Ryzen 5 3600. In stores It’s almost totally unavailable, yet it’s performance numbers are very valuable. Many of you own this processor thanks to its popularity so I presume you will appreciate a little head-to-head with more recent and more available models. From these tests, you will get an idea how the 6 Zen 2 cores stack up against Zen 3 (5600X) or Intel (be it Rocket Lake or Comet Lake).

The current offering of processors makes it seems a bit like putting the Ryzen 5 3600 into a new PC doesn’t really make sense. And that’s despite the fact that its successor hasn’t been announced yet (something like a Ryzen 5 5600) similalry to Ryzen 7 3700X. That one, though, is in a bit of a more favorable position. Intel doesn’t really chase after it so aggressively with an 8-core CPU. Regarding the Ryzen 5 3600, however, there are at least two models to look at when choosing a CPU (and ultimately a platform).

On the other hand, the Ryzen 5600X is roughly a €100 more expensive, which puts the CPU into another price category. Even though it’s Zen 3, it still has only 6 cores and 12 threads. It appears though that despite the €300 price tag, the 5600X will soon be the cheapest available desktop CPU from AMD. The R5 3600 is less available than it was yesterday and even though there’s still the fairly available R5 3600X with higher clock speeds, it’s selling pretty much for the price of the R5 5600X, which makes it make very little sense. Still, it might make some sense for owners of older motherboards with the B350 and X370 chipsets. For most people, the R7 3700X looks to be more attractive and you can even find it cheaper (than the R5 3600X). 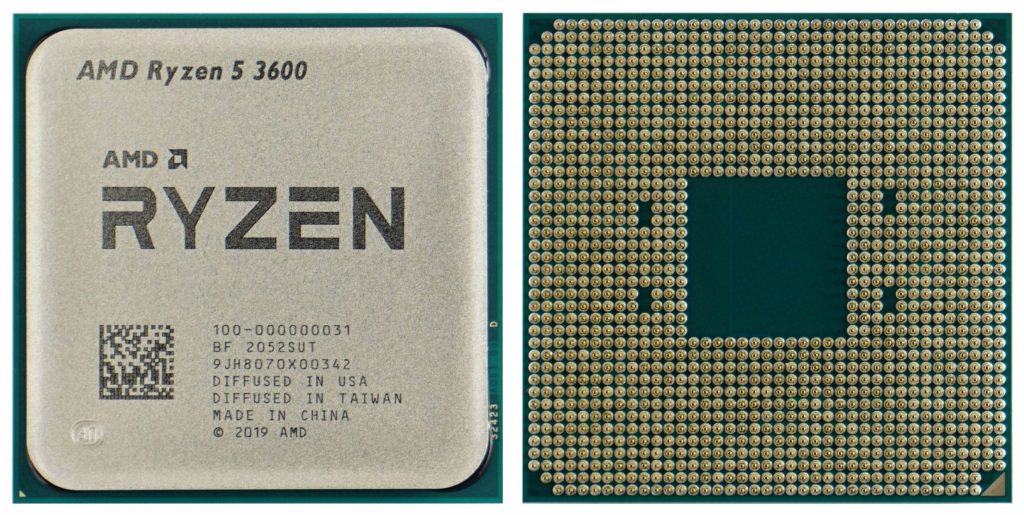 Then there’s the “XT” models, but the availability of the R5 3600XT is even tighter than the R5 3600, which will soon be available second-hand only. But you already know the main reason why we tested the R5 3600 and compared it to relatively available alternatives two years after it came out. It sold very well in its glory days, many of you have it and maybe think about replacing it with a more powerful chip. The results will leave some of you feeling more confident about the idea, some won’t give it much thought. Compared to older Intel CPUs, the R5 3600 didn’t age too badly.

Unlike its i5 Comet Lake counterparts, the R5 3600 supports PCI Express 4.0. That appears beneficial not only for the fastest SSDs, but also for the Radeon RX 6600 XT. The GPU only has an 8-link connection, so the difference between PCIe 3.0 and 4.0 can mean a difference in performance. The Core i5-11400F, of course, supports PCIe 4.0. 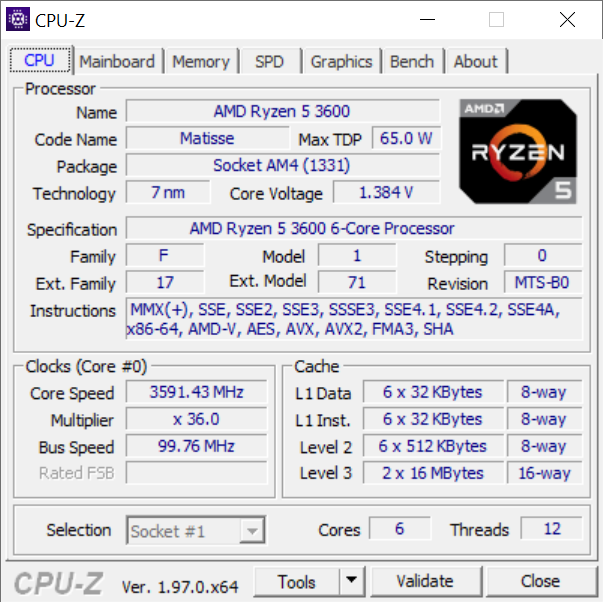 We already talked about the Ryzen 5 5600X being considerably more expensive than the 3600 but there’s one more thing to highlight. Even though they’re both 6-core processors, the R5 5600 (Vermeer) has higher performance per clock that the R5 3600 (Matisse) and also notably higher boost clocks (for one core and for all cores) while maintaining the same TDP and PPT limit (88W). That means that the better performance shouldn’t translate to higher power consumption and the power efficiency of the R5 3600, that is selling out, should be more than a little lower. We’ll discuss the analysis of these properties in detail in the chapters with test results..