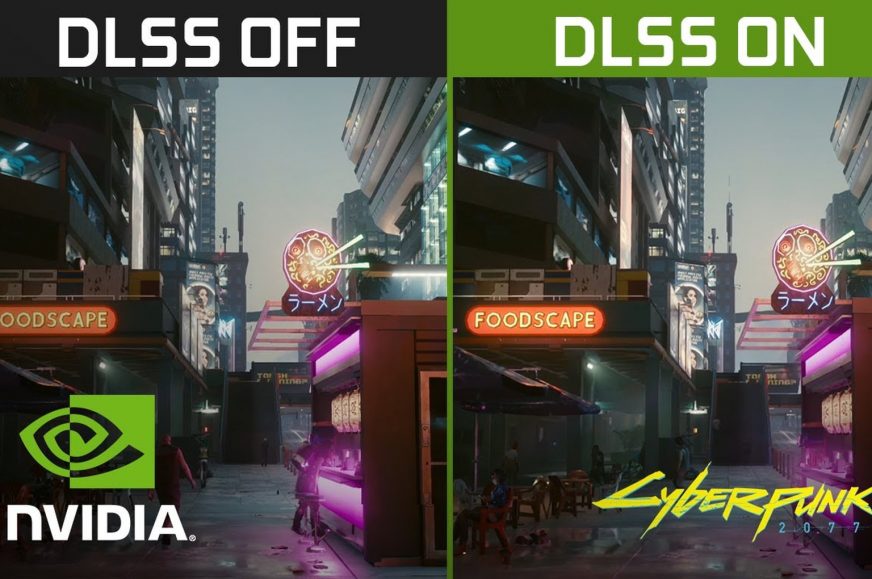 The version of Nvidia DLSS integrated in games can be upgraded manually by replacing DLL files by newer and better ones from another game. TPU has an archive for various versions extracted from games, but there’s an even better opportunity to tweak the upscaling quality in games now: Nvidia will offer development DLSS models for testing directly, this will allow you to try even the newest pre-release experimental versions.

The ability to manually change DLSS files allows for replacing the game’s DLSS version with a newer or a better one. Until now, you have been limited only to those versions that were already incorporated in some  published game, thus becoming available. In the future DLL files might be distributed directly by Nvidia, making the new versions accessible a bit sooner.

Tip: DLSS version in games can be uptaded by replacing its files

On this page Nvidia has now started to share experimental models that are still being developed, even before they are chosen for deployment into a future DLSS version. Such experimental versions can still undergo further evolution, but in some cases they can serve as a window into the future, enabling you to have a peak on where DLSS could be in some months.

It’s even possible that some of thee new experimental versiona will not actually be released in the end. If so then this trial access is a precious opportunity to test something from the labs that you would not get to lay our hands on otherwise.

Nvidia states that the DLLS AI models shared on the DLSS Research web are experimental development arriving „directly from a supercomputer“ (that hey have been trained on). This provides the opportunity not only to try the new versions still in their early development, but also to send feedback to Nvidia regarding their quality and potential issues (like artifacts caused by upscaling, or by the temporal filtering done by the AI, which will typically have the form of ghosting or motion blur). Hereby you can contribute to DLSS development. Feedback can be sent via email or in the forums.

Currently Nvidia has two experimental models with the codenames White Collie 1 and White Collie 2 available for download. They still technically belong to the DLSS 2.x generation, therefore should allow the manual injection into any game that uses DLSS 2.0 or newer version of the upscaling (DLSS file replacement is only possible within the same major version, DLSS 2.0 can not be swapped into older games using DLSS 1.0).

DLSS just keeps learning! 🚀
We are posting beta DLSS builds to gather feedback from gamers around the world. Starting with our White-Collie model, hot off the supercomputer. 🧇

Can't wait to hear what you see!https://t.co/lJnJ1nB8IO

These two models are likely two competing candidates for a new DLSS version from which Nvidia will be choosing, or the selected one could become a basis for furhter experiments. According to the description they should likely be focused on improvements with regards to temporal artifacts, also known as ghosting. With White Collie 1 it is mentioned that it should also reduce the blurring of details of moving objects and also the definition of various small objects (miscellaneous particles that easily fall victim to temporal filters, TAA and similar techniques).

If you are interested in this kind of tests, you can now take part in the trials of this DLSS technology, provided you use an Nvidia graphic card..