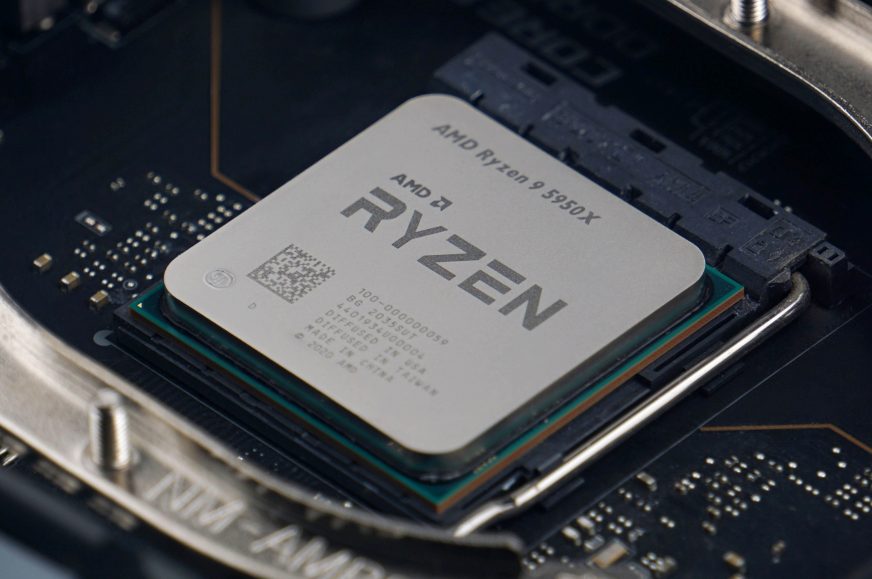 The Ryzen 9 5950X is the highest performance processor designed for the “small” AMD AM4 socket. At the same time, it is a rarity that has essentially no competition (Intel has nothing against it) and is roughly halfway to high-end Threadrippers. Compared to those, however, it has a higher gaming performance and a cheap motherboard will also suffice. This processor is even sometimes more power-efficient than the slower 5900X.

Last time we tested two high performance Intel Core i9 processors (11900K and 10900K) and one from AMD (5900X), which was a meaningful comparison. But now we will test the Ryzen 9 5950X separately. There is no adequate equivalent of Intel to it, so we can note that this Ryzen processor is a “lone wolf”.

Tasks in which it will make sense to compare the Ryzen 9 5950X with the Core i9-11900K can certainly be found. In terms of raw performance, however, the R9 5950X will have an overwhelming advantage just because it has twice the core and thread count. The trend of intergenerational core count increase also on mainstream platforms was started by the Ryzen 9 3900X, which at that time also came up with unprecedented twelve cores.

The R9 5950X moves the bar even higher – to sixteen cores. Rather than comparing it to mainstream processors, a comparison with Threadrippers or HEDT Intel is more suitable here. Although the Ryzen 9 5950X has a few worse predispositions, which mainly include only a dual-channel memory controller (Threadripper CPUs have at least quad-channel, the WX variants up to octa-channel), which results in lower memory bandwidth and lower performance in certain applications. 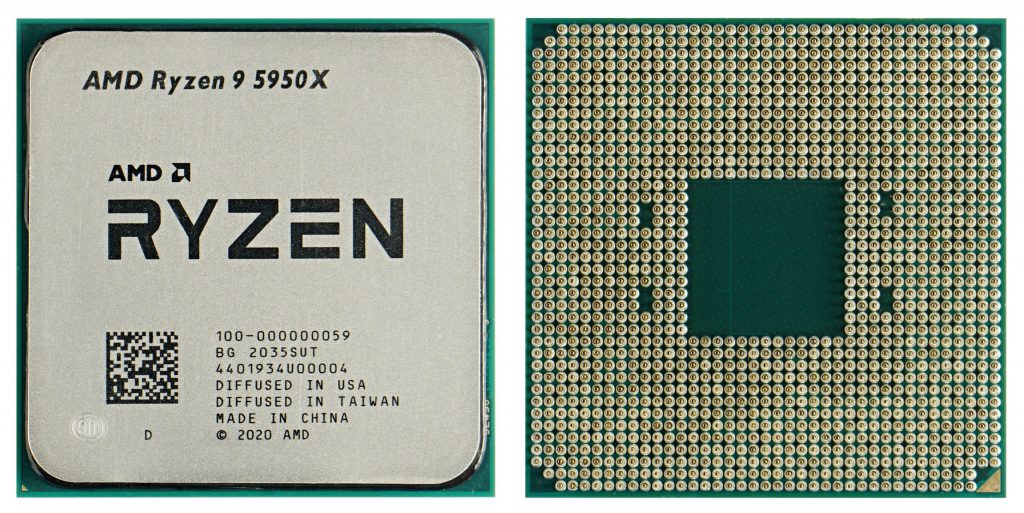 Significantly more PCI Express 4.0 lanes are available on the TRX40 and WRX80 platforms (72 and 128, respectively), but it should also be noted that their current processors are still based on the Zen 2 architecture. The Ryzen 5950X (Vermeer) is already a Zen 3 based with a higher IPC and also achieves significantly higher clock speed, both single-core boost and all-core boost.

Threadripper processors are basically a generation behind in this regard, and Zen 3 models are likely to be released in September. At least until then, the Ryzen 9 5950X seems to be an attractive choice for higher performance workstations (on some motherboards ECC memory is even unofficially supported) for the user, who eventually turns into a demanding gamer. And this will likely be possible even after the release of the new Threadrippers. A motherboard for a setup with an AM4 processor will be significantly cheaper than a high-end one with the TRX4 socket. This naturally increases the price for the platform as a whole and the price/performance ratio decreases. For higher models with 24, 32 or 64 cores, this naturally does not play an important role, but the successor to the 16-core TR 3955WX will be significantly disadvantaged by a more expensive motherboard compared to the R9 5950X to some extent. 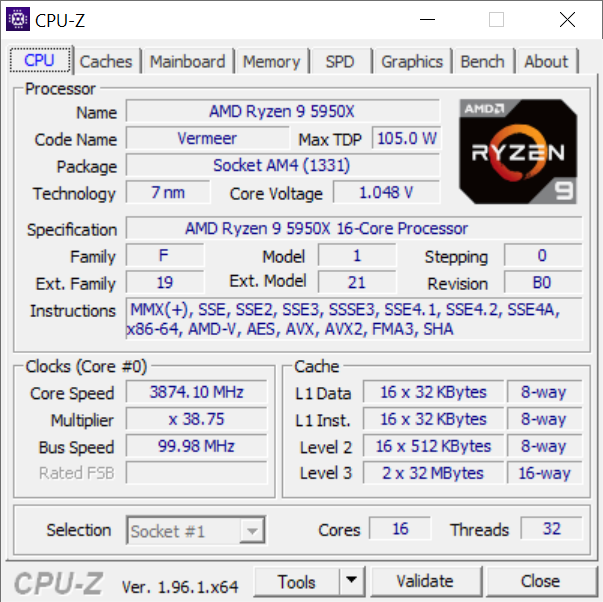 Well, in the end some of you may opt for the Ryzen 9 5900X? It also depends on what you expect from the processor. In some applications, the benefit of four cores (eight threads) is quite noticeable.