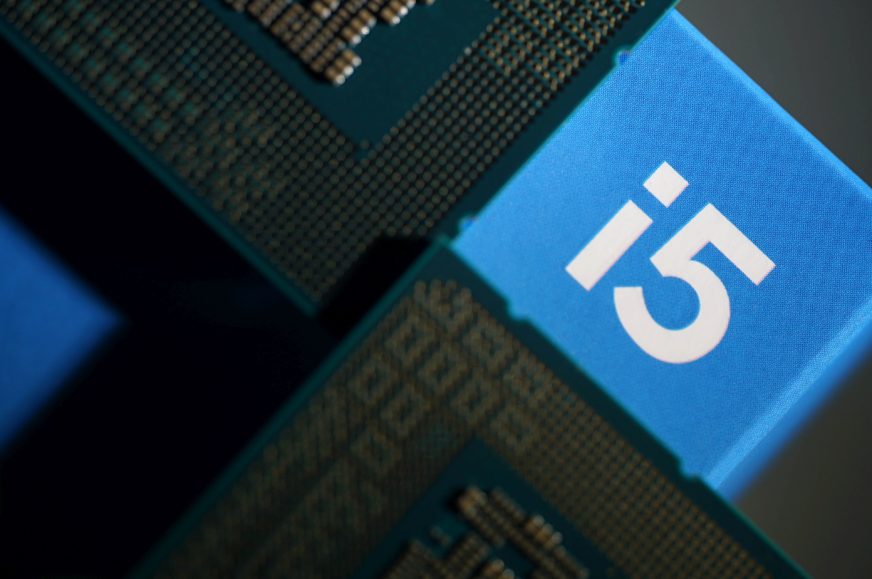 We have a shocking revelation! And now, seriously. Different Core i5-12400 processor steppings differ not only in S-Spec code, but also in behavior in practice. Some of the expectations were confirmed, some were not. More importantly, you can choose the more suitable of the two options. But the best part is that everyone can evaluate the “better” variant differently. The differences across these processors must be negligible? No way…

In our analysis of the Core i5-12400 processor, we wrote, among other things, that it comes in two variants that differ in design, and quite dramatically. One is made from the scrap of more expensive processors, and the other physically contains only what the processor needs to run and nothing extra.

While stepping C0 (also known by the S-Spec code SRL4V) has a large, semi-deactivated chip with eight performance cores and the same number of effective cores, stepping H0 (S-Spec SRL5Y) contains only six “P” cores on the silicon wafer and no “E” cores. Which theoretically seems like a better option? There is probably no simple one-or-the-other answer to this. But common sense says that a processor with a fully functional core may be a bit more powerful. This is because there are no stops for deactivated cores in the ring bus.

In the case of a six-core processor like the Core i5-12400, this means four extra stops (two for inactive P cores and two for clusters with E cores). The ring bus works in such a way that it takes one cycle to pass through one stop. So where there is an extra stop after a core is deactivated, there will be two cycles “between” two cores instead of one. So the first hypothesis is that the performance of the Ci5-12400 H0 will be a hair above that of the Ci5-12400 C0.

We undertook this test comparing different Core i5-12400 designs mainly because we measured a surprisingly high idle power draw of over 25 W for the C0 stepping tested in January. This is three times higher than the Core i5-10400 (Comet Lake), which is two generations older. The native 6-core chip could be especially probably because it contains fewer components (after all, who knows how those non-activated or non-functional parts behave…). For now, it looks like stepping C0 can’t theoretically offer anything to make it more interesting. But there is at least one thing.

Because of the 30 % larger casing (209/160 mm2), there should be more efficient cooling, or faster heat transfer from the chip to the IHS and then to a cooler. This is, of course, assuming the same TIM (thermal interface between the chip and the heat spreader) is used. In both cases, however, it should be the same thickness (or rather thinness) of solder.

The solder joint on processors with larger chips, although therefore not directly on the Core i5, has already shown up in a number of delids. You could also see it on the “little” Core i5, in early photos. While it’s possible that these were pre-production engineering samples (ES), it’s likely that there was no change to this in the end. This is confirmed by the very low temperatures of the Core i3-12100F, which is also made from a smaller piece of dough. 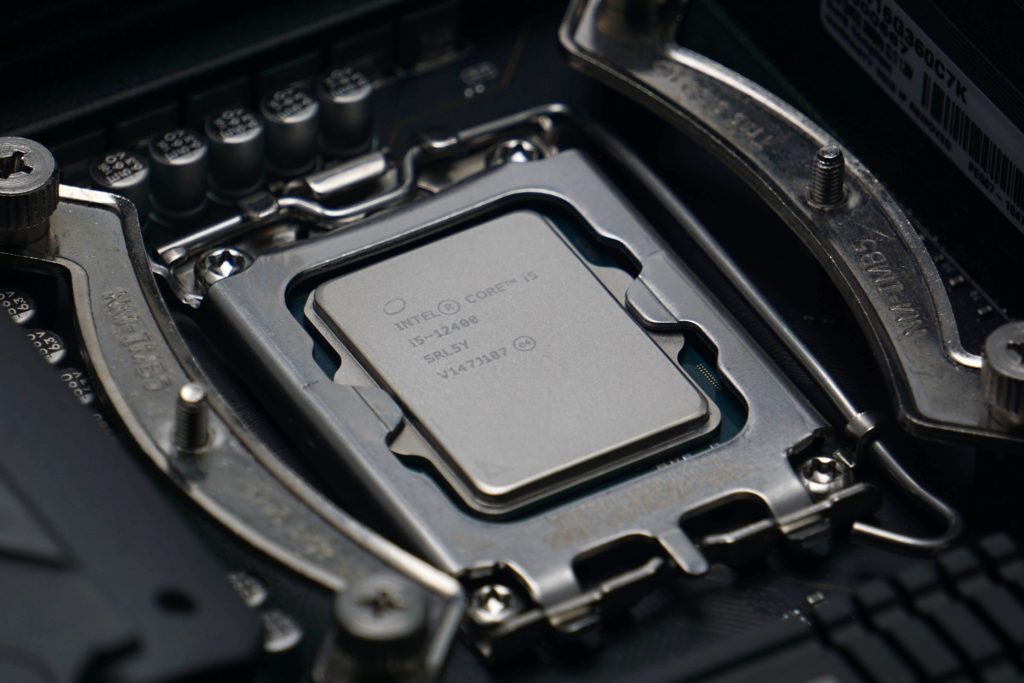 But all this is just a kind of thinking about how it could be. Which of these two variants excels in what will only be shown in the detailed tests of the following chapters. The testing methodology is standard, it just won’t go through all the performance tests, but more or less only those in which, in addition to performance, we routinely measure power draw, clock speeds and temperatures. Primarily it is a comparison of operational characteristics. In the third chapter you will also find memory and cache tests. We measure the power draw honestly, properly, with current clamps directly on the wires (EPS) that power the processor.

The CPU cooler is a Noctua NH-U14S, and we traditionally test in a wind tunnel with two 500-rpm Noctua NF-S12A PWM fans at the intake and an equal number of these fans at the exhaust. The airflow is therefore balanced, neither overpressure nor underpressure. 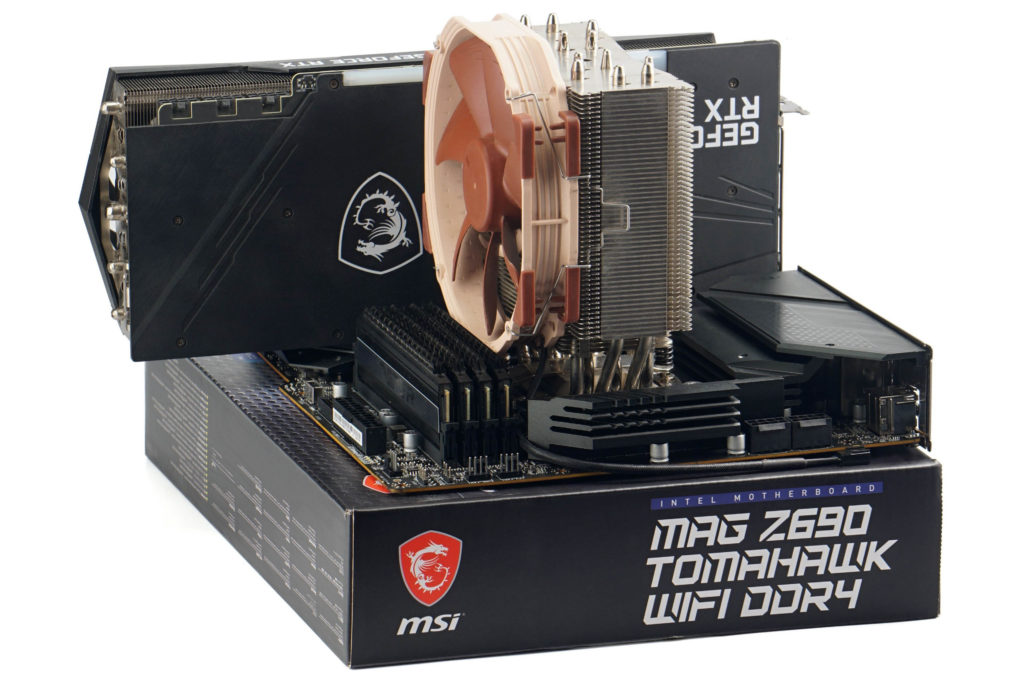 Measurements are carried out on MSI MAG Z690 Tomahawk motherboard with DDR4 memory – Patriot Blackout (4×8 GB, 3600 MHz/CL18). This is the platform on which we test all the cheaper Alder Lake processors from the classes up to Core i5. For a complete listing of test build components, see this link. But now the main thing – analysis and comparison of the characteristics of the processors, which are identical only externally, according to the parameters.