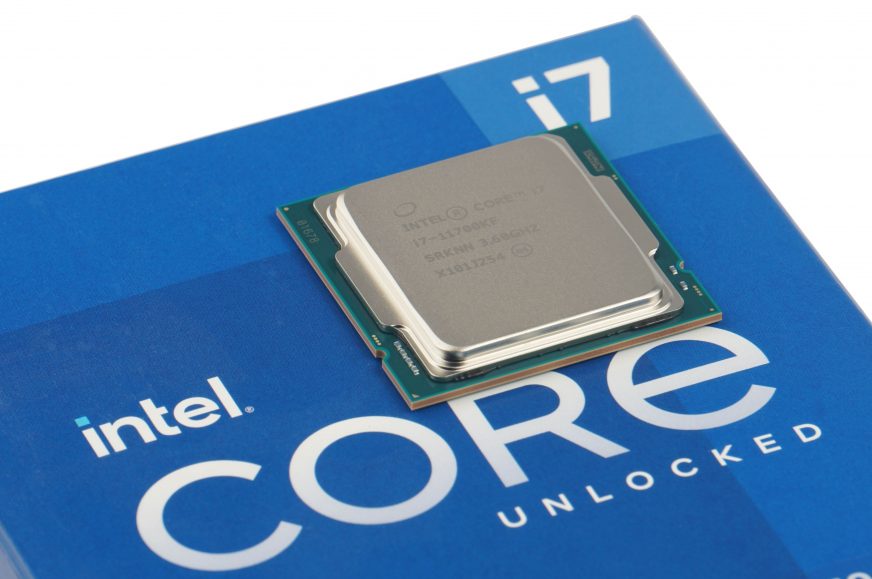 8 cores, 16 threads. From this point of view, it is the same configuration as the Core i9-11900K(F). However, the Core i9 is a significantly more expensive processor and, especially in games, it has a much higher power consumption. At the same time, the difference in performance is minimal. It follows that with higher efficiency, the Core i7-11700K(F) has a more attractive price-performance ratio.

Top-end models of any hardware always have an unfavorable price-performance ratio, but Intel went even harder in the case of the Core i7-11900K, or the i7-11900KF. The MSRP increase over the Core i7-11700K(F) is $ 139–140, depending on whether we are comparing models with or without a functional integrated graphics core. The model with inactive iGPU is to have a dollar lower MSRP. 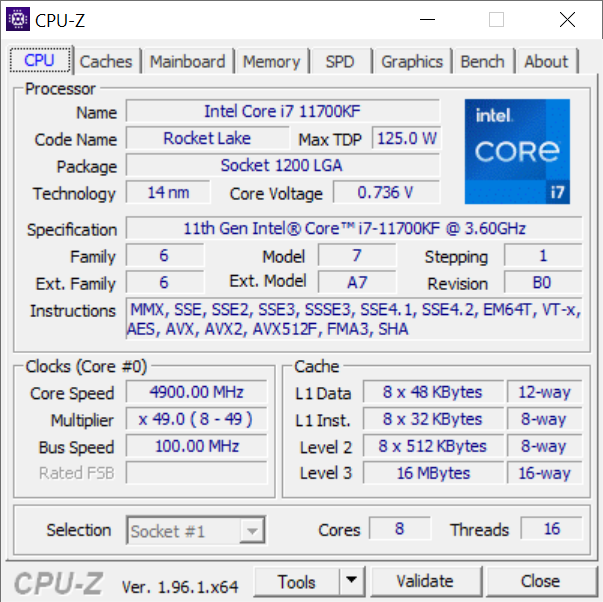 We have the Core i7 Rocket Lake test model in the variant with an unlocked multiplier and with the iGPU inactive (i.e. 11700KF) against the Ci9-11900K, which has a graphic core that is functional. Otherwise, it does not differ from the model without iGPU (11900KF) in anything except a higher price. The price difference, which we wrote about in the introduction, applies to the comparison of processors with the same equipment (i.e. always with a graphics core or always without it). The Ci9-11900K with iGPU is, of course, an even more expensive processor compared to the tested Ci9-11700KF, and the difference in MSRP is $ 165. These recommended prices, after conversion into euros at the same exchange rate, also correspond to the current trend of market prices.

Let’s remind that the Core i7-11700KF and Rocket Lake processors generally support PCIe 4.0, are built on the new Cypress Cove architecture (but manufacturing process is still 14 nm) and have higher IPC than the previous Comet Lake-S generation, so you don’t have to worry about slightly reduced all-core boost clock.