What is the difference between impulse and linear control? Focused on fans

We avoid it like the plague when it comes to backlighting LCD monitors, but we can’t imagine the best fans without it. We’re talking about pulse-width modulation for voltage regulation. In this article, we will explain in the simplest possible terms the reason why PWM regulation is gradually replacing linear regulation. Related to this in computers is the strong disproportion of 3-pin to 4-pin fans, of which there are considerably more.

We will work our way across the article to the answer to the headline question. The goal is that everyone will know the answer at the end, even if most of our readers know what PWM control is and why it is preferable to linear control.

First of all, it is good to understand that not only DC but also PWM control works with voltage. Emphasizing something like this sounds rather absurd, but from some interpretations available on the internet one may get the impression that PWM uses something other than voltage to supply power. I am referring to the frequent conflation and division of these types of regulation into “PWM and voltage”.

Naturally, electrical voltages are also used in PWM control, except that, unlike linear (DC; direct current) control, they are dispensed in pulses of varying width. In other words, the voltage is “intermittent”, but at very high frequencies, so it usually doesn’t bother the end device in any way. In layman’s terms, you could say that the fan is being powered for a while and then not for a while. How much power is available to it is expressed by the ratio of “powered” to “unpowered” within one cycle. This is well illustrated in the graph below. 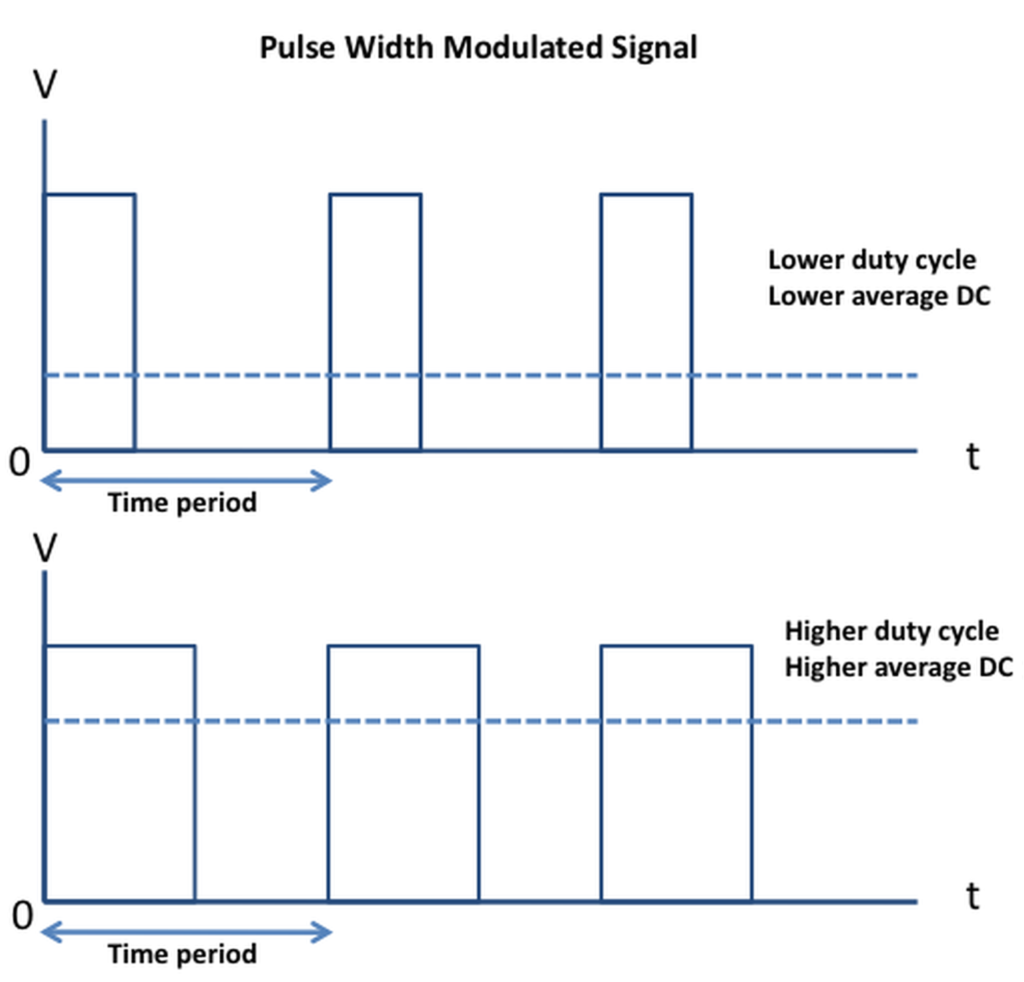 One cycle is always the same width (that is, it takes the same time, for example 4 ms) and is filled by a gap (0 V) and a step (12 V). The narrower the step and the wider the gap, the lower the pulse intensity and the less energy is available to the fan. So the top waveform in the graph has a PWM intensity of 33 % and the bottom one 50 %. The dashed horizontal line then shows how high the equivalent constant voltage would be. Whereas in PWM control the voltage is always constant but dosed ” in drops”, in linear control the voltage can be adjusted.

The speed at 12 V is too high and noisy? So we’ll turn the voltage down to 5 V and it may be fine (quiet enough). On the other hand, with PWM control, we narrow the pulse width, but they are still 12 V. Sure, different devices use different voltages for the pulses, it can be 7, 5 or even 24 V, but it’s still about that density and alternating between the two states. The pulse strength for computer fans is usually 12 V because they have a 12-volt motor.

And how is impulse control better than linear control? Or actually, it may not even always be better. Impulse control was started to be considered mainly because of the low efficiency of linear power supply. All computer are switching, or pulse even if they have linear voltage at the output. Such a concept generates less waste heat. Naturally, we don’t have to worry about this with fans, as their operating power draw tends to be very low and often doesn’t even reach a single watt. But the main reason why the vast majority of computer fans have PWM control is different. 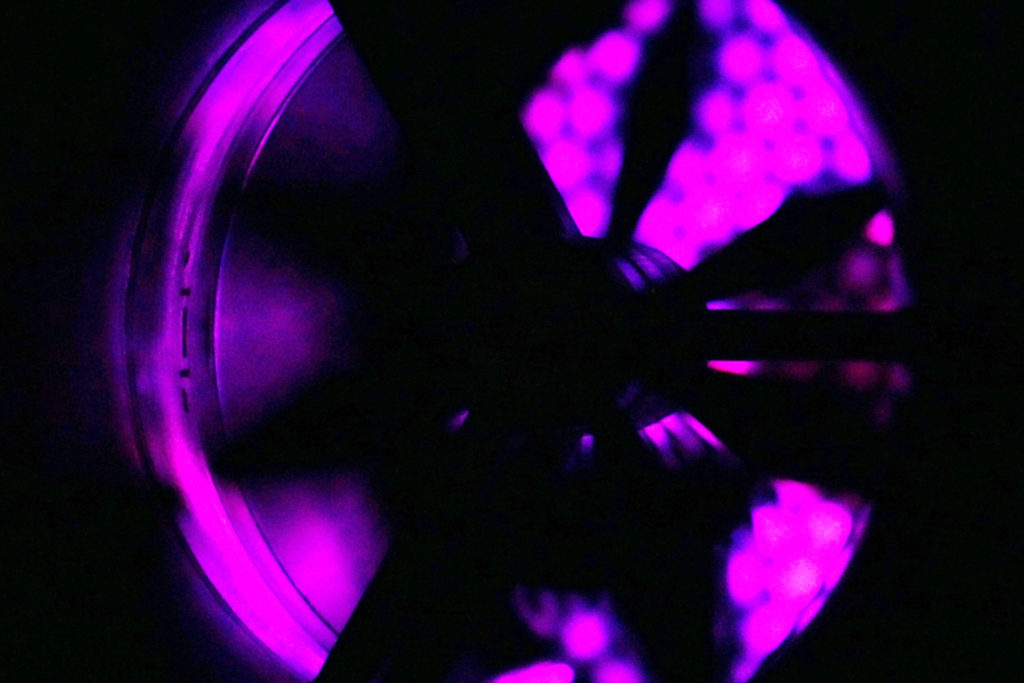 As we have already mentioned, the peak intensity of the pulses does not fade and lasts only for a shorter time. However, even this is sufficient for the motor to overcome the necessary frictional forces for the first rotation of the rotor from the resting state. And this does not happen at low linear voltage. For example, 3.5 V may not be enough to start up, but 10 % PWM intensity will be enough, even if the average motor power will be below the level of running with linear power supply. Over PWM, therefore, lower starting speeds are achieved in the vast majority of cases, and the difference between these and the minimum ones is often zero. With linear control, the difference is usually quite large – once the fan is spinning (and has passed the maximum frictional force) there is quite a lot of room for deceleration.

However, there are isolated cases where the starting speed is lower with linear control. For example, as is the case with the SilverStone SST-FQ121 fan. How is this possible? This fan does support PWM control, but as part of the design, it lacks a capacitor in the circuit to hold the voltage even during gap times. When this is met with too low a PWM switching frequency, the minimum rotor speed can easily be 1000 rpm via PWM and only 280 rpm via DC control, as we measured. The frictional resistance is very low, so this is possible.

Such a, let’s say, atypical fan, regulation-wise, was probably created more easily than would have been appropriate. At the time the SST-FQ121 came out, there were many other fans coming out, but they were using DC power exclusively. Thus, this fan probably did not originate natively as a “PWM” fan, but is derived from models that were optimized for linear control. With the supplied accessories, SilverStone indirectly confirmed (and thus kind of admitted it) this. Instead of a PWM adapter with a resistance, an adapter with a native 4-pin molex connector wired to 5V is supplied.

You’ll remember how Noctua introduced the first PWM fan quite late in the game. The competitors had them a long time ago, Noctua only years later. 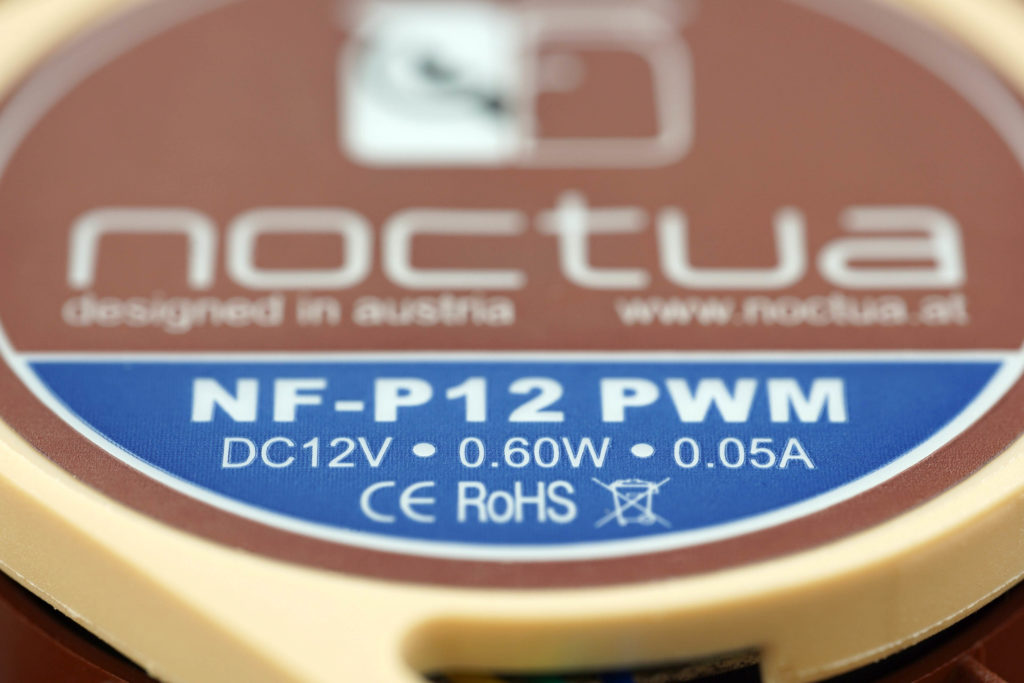 Noctua defended this at the time with the long development of the NE-FD1 controller, which is at the fan level and takes care of PWM quality. And here again “good things come to those who wait” probably applies, so that it doesn’t fail like the unfinished SilverStone. But there are also situations where PWM control is not suitable. A typical example is powering LEDs in monitors. At low brightness, which is achieved by low PWM intensity, flickering often occurs. Why? You see, LEDs are sensitive to large gaps of no voltage within a PWM cycle. These narrow with higher brightness (i.e. higher PWM intensity) and therefore the visible flicker disappears as the brightness increases.

Back to: What is the difference between impulse and linear control? Focused on fans
Flattr this!
fans PWM 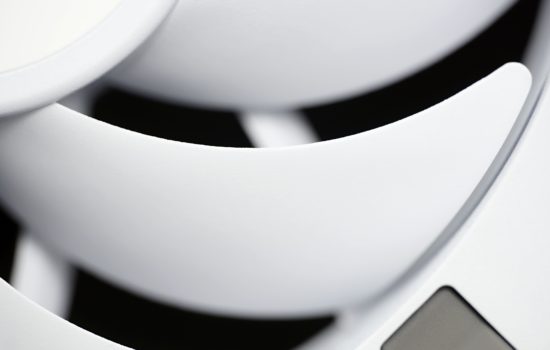 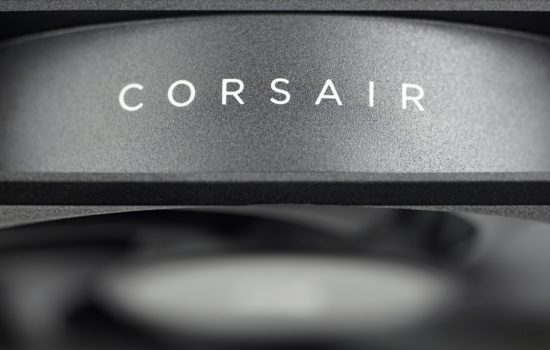 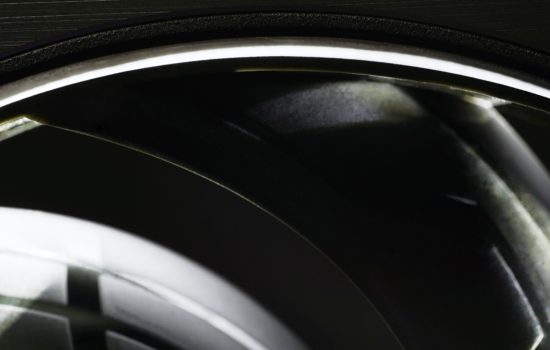