There’s an interesting industry built on reusing old hardware in China. For example Xeon E5 CPUs and newly-produced gaming motherboards for them, but recently they started converting mobile Intel BGA processors into socketed CPUs for desktop. Not so old Comet Lake chips with six and eight cores are now being offered this way and you can even use them to upgrade B150/Z170/Z270 series boards, which officially only support quad-cores.

This experimental Chinese hardware could be quite interesting for some of you, exactly because these CPUs can be used to upgrade the boards that belong to the first generation of LGA 1151 platform with series 100 and 200 chipsets, which officially accepts the quadcore Core i7-7700k at most. With these modified mobile processors, you can also run an octa-core in one of these older motherboards.

And sometimes they supposedly even allow some overclocking on cheaper boards that don’t have a “Z” chipset like Z170/Z270/Z370/Z390. It’s quite an interesting endeavour as these processors offer and upgrade option that is actually still relatively up-to-date, to many computers.

BGA processors to reach desktop for a retirement

These converted processors use a special adapter design. On there bottom, there are pads compatible with the LGA 1151 socket, and an Intel mobile processor in a BGA package is soldered onto the upper side. The processor lacks a heat spreader, so it is cooled directly. It is therefore advisable, and the seller especially warns about it, to have a heatsink without direct contact heatpipes in its base that would sit outside the silicon area of an exposed CPU like this.

Instead of a heat spreader, the manufacturer uses a metal bracket that you tighten with three screws to the motherboard mounting holes that are usually used by the hinged sheet metal socket cover. Therefore, you have to remove it when mounting this modified CPU (it’s a good idea to keep this component, in order to be able to restore the board to its original condition later).

This crazy idea is possible because the more powerful Intel H-series laptop CPUs use the same silicon as the desktop chips and their infrastructure seems similar enough (the chipset silicon is likely shared as well) to be able to run in a socket using an adapter. This means both the dual-channel DDR4 memory controller and the PCI Express 3.0 ×16 controller used for GPUs is preserved, because the laptop H-series processors provide these in the same way the desktop CPUs do.

Interestingly, these are probably Comet Lake-H processors, not Coffee Lake-H, which you would expect with the LGA 1151 socket. The desktop version of Comet Lake-S comes with the new LGA 1200 socket, while these modifications of Comet Lake-H use the older socket. However, it is likely that there are no major differences between these platforms, and with the use of an appropriate adapter, the CPU could run on both the older and newer socket. The choice of the LGA 1151 is likley motivated by the fact that with that, these CPUs can cover the demand for upgrading older PCs.

Even the older Coffee Lake-H, Kaby Lake-H and Skylake-H seem to be offered in this design. Some (if not all?) are probably ES samples and not mass-produced CPUs, so it’s a bit wild territory. There are two potential selling points: on the one hand, these are the 6-core and 8-core models that you can run in your LGA 1151v1 platform motherboard with a 100 or 200 series chipset, where you would otherwise be limited to the Core i7-7700K at most. In addition, these processors could also be more energy efficient, as they were originally designed for laptops.

Disadvantage: BIOS must be modified

Many of these processors can be found on Aliexpress when you search for „BGA to LGA 1151“ or „Modified laptop CPU to LGA 1151“. Among Comet Lake processors you can for example find a 6-core (12-thread) with a 2.4 GHz base clock with a maximum boost of 4.3 GHz for $95, or up to a 2.1 GHz octa-core with a maximum boost of 4.6 GHz for $223 (it is likely an ES processor, something which is corroborated by the attached CPU-Z images). However, these processors should often support overclocking, or at the very least it will likely be possible to increase the power limit on the motherboard to run them continuously at their all-core boost clocks. Their TDP should be 45 W at stock settings.

The description of these Aliexpress offers is quite comprehensive and you can find a compatibility table here, according to which at least 6/8-core Coffee Lake-H processors (i.e. corresponding to 45W 8th and 9th generation laptop Core) should work with some exceptions on boards of many brands. And indeed, with this bypass, it should be possible to get an octa-core into a board with the Z170 or Z270 chipset, where we already gave up on the possibility of an upgrade beyond quadcore, years ago. The best compatibility is said to be offered by Gigabyte boards.

But running these CPUs is not that simple, because you will need a modified BIOS. This includes contacting the seller with info about your motherboard model and they will send you a proper modified BIOS when you buy the processor, which you have to flash to your board. They might also be able to warn you if you posses a motherbord that is known to be incompatible. If you have a motherboard that has the BIOS in a socketed Fhash chip, they even advertise the option that they can send a you a flashed chip directly (which would be useful if you didn’t have another CPU  for that board to use for flashing, before the upgrade).

The downside is however that you are taking a security risk. The manufacturer could theoretically sneak a backdoor into the BIOS, although this probably isn’t very likely.

Chinese entrepreneurship in looking for ways to make money on various discarded or even recycled hardware components has again produced quite interesting results. Sometimes it creates quite useful things, other times quite bizarre, but I must say that the world of PC hardware is surely more interesting with to these phenomena. I discovered the existence of these converted Comet Lake CPUs when I was looking at a desktop motherboard that is actually based on the semi-custom APU chips from Xbox One (by the way, you will likely hear about that board, thanks to one of our readers).

And when I was looking at the offer of these converted processors for the LGA 1151, advertisement for this popped up: a newly manufactured motherboard designed for use with 10-year-old Opteron 6100 with G34 socket. As a refresher, these were dual-chip 45nm processors with up to 12 K10 cores, in a way it was an anticipation of Epycs/Threadrippers. In addition to these, 16-core Opteron 6200 and Opteron 6300 that have Bulldozer/Piledriver architectures should work in this board as well.

The business plan here is likely based on the fact that eBay as well as dismantling of old servers offers an abundant source of old server CPUs such as these Opterons, which have no other use. That it was worth it for someone to design and make a brand new motherboard for them is something quite amazing (I would have expected that to happen for Xeon CPUs which have custom motherboards made for them already, but not for the much less widespread late-era Opterons…)

It make one wonder about how much hardware could also be re-used in this way. For example, ARM processors in today’s phones are quite powerful and even better, they already come with a non-trivial amount of RAM pre-soldered on their package, often 4 GB or more. If they could be reused and enabled with proper software, they could certainly find new jobs in SBC motherboards, once the mobile phones that they originally called home die. Or it could even be possible to make decent cheap notebooks/chromebooks out of them…

Back to: Laptop BGA processors redesigned for LGA 1151 that overcome the limitations on supported platforms
Flattr this!
Intel processors 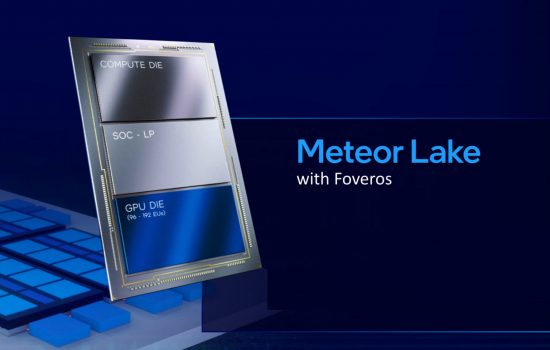 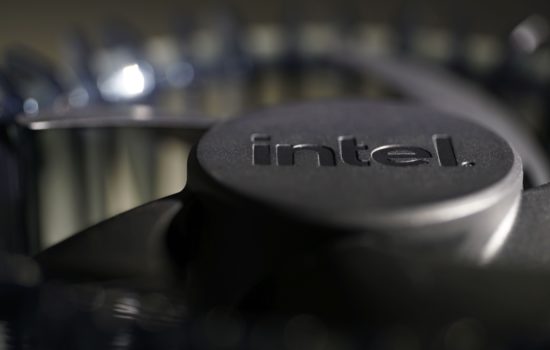