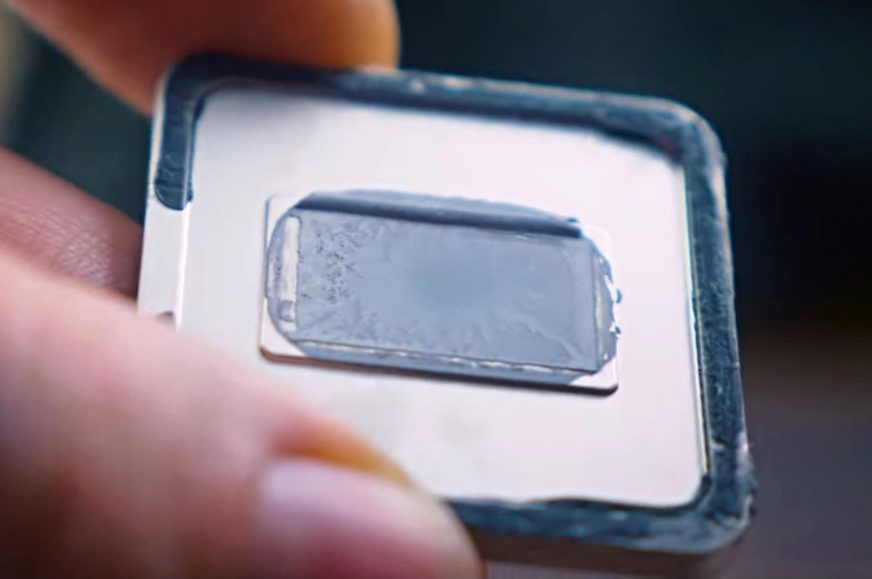 There are some complications with APU Ryzen heatspreaders

AMD has released the first Ryzen desktop processors with iGPU this week. APU Ryzen 5 2400G and Ryzen 3 2200G could be attractive for compact computers because it’s easier to cool a single heat source than to cool both CPU and GPU, and the integrated graphics cards of these processors should have performance equal to GeForce GT 1030. However, it also means that the old enemy has returned, thermal compounds.

It is a bit odd, all Ryzen processors have heatspreader soldered to the chip, only APU Ryzen models are like Intel processors, there’s just a common thermal compound instead. This information has been revealed by reviewers, and it is already confirmed by photos of 2200G and 2400G after delid. There’s also a video from PRO Hi-Tech.

According to AMD, the reason was simply to lower the costs because these APU are relatively cheap, and the production is more demanding and expensive when soldering method is used. Fortunately, it probably applies only to Ryzen CPUs with iGPU. Generation 2000 should come with soldered heatspreaders. APUs have obviously returned to the older practice. AMD previously used compounds for Trinity, Richland, and Kaveri (A10-5800K – A10-7850K), soldered heatspreaders in APU are being used since 2015 (for models like A10-7870K and A12-9800).

Using compounds will, as with Intel processors, complicate cooling. Unfortunately, in the first wave of reviews, there was not much information about temperatures, but it seems that during the Prime95 stress test, the Ryzen 5 2400G might go above 80 °C (100 °C is supposed to be the safe threshold). In practice, the problem should be mainly overclocking. The Stilt, who you may know from the Overclock.net and AnandTech, states that temperatures have improved by 12 °C after delid (when testing Ryzen 5 2400G in Prime95). However, it was an overclocked piece (4.0 GHz / 1.375 V), and its consumption was definitely higher than TDP of 65 W. The original compound was replaced by Coollaboratory Liquid Ultra.

Ryzen APU chips are a bit lower than the standard

The Stilt also mentioned that there’s another curiosity about these processors, and it might affect the delid process. These Ryzens are based on Raven Ridge which was primarily designed for laptops. So, the height of the chip is reduced due to this, and even the AM4 version is lower than a normal Ryzen. The difference is about 0.5 mm. The metal heatspreader inside of Raven Ridge processors is thickened in the middle to fill the gap.

There are several consequences of the thicker heatspreader. It makes the heat transfer somewhat more complicated. It will be also necessary to make sure that you put back the right heatspreader, covers from other processors won’t fit.

Be very careful with on-die cooling

The main problem with the lower chip will be on-die cooling. According to Stilt, silicon itself is even lower than the SMD components mounted around it. This means that if you use a cooler without HS, its base will be in contact with these components only (and they could get easily damaged). On-die cooling will be therefore possible only with coolers that have a specific base. In general, it is simpler to use the HS.

Back to: There are some complications with APU Ryzen heatspreaders
Flattr this!
AMD APU chladenie cooling delid Ryzen 2 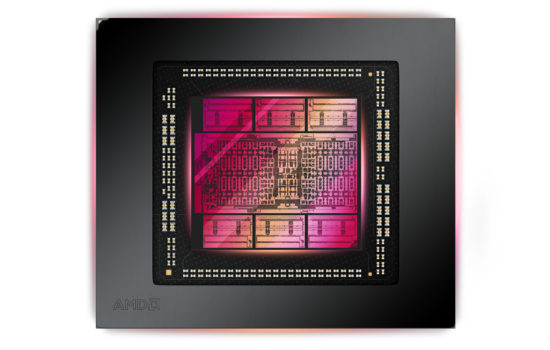 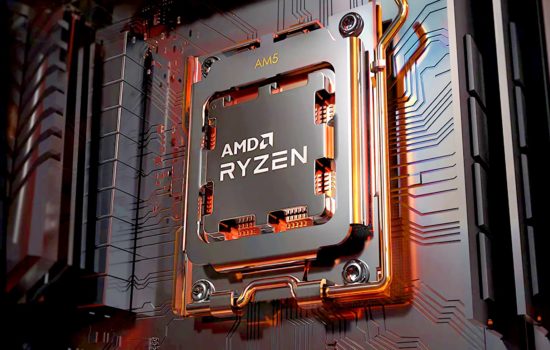 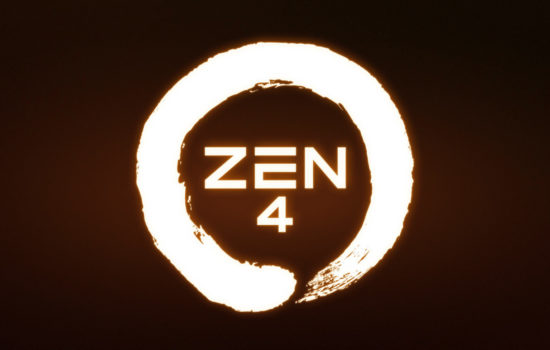