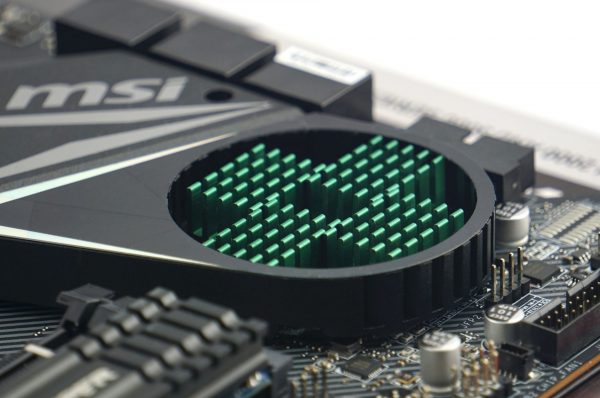 The hated fans in the AMD X570 chipset cooler would rather be turned into a proper heatsink by many users. In reality, however, it is not as easy as it may seem. Why don’t manufacturers do it on their own? We tested different speed modes with a fan and compared them with a pure heatsink and also one supplemented by small passive coolers with needles. END_OF_DOCUMENT_TOKEN_TO_BE_REPLACED 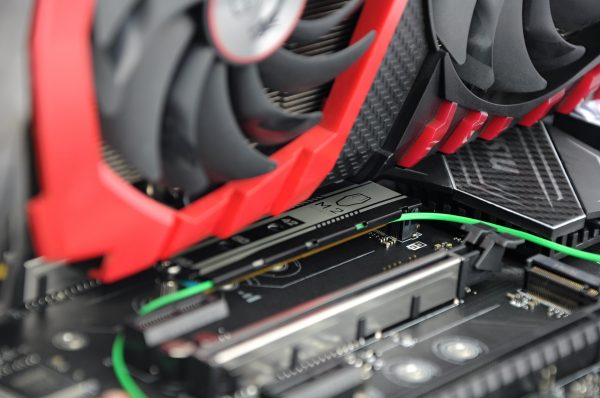 Graphics card can significantly contribute to cooling of SSD that are installed next to it. However, there’s a very thin line between helping and limiting. Let’s see when your graphics card can be a saviour for your SSD and when it’s an oppressor. As a bonus, we compared the cooling performance with and without the criticised MSI M.2 shield. END_OF_DOCUMENT_TOKEN_TO_BE_REPLACED 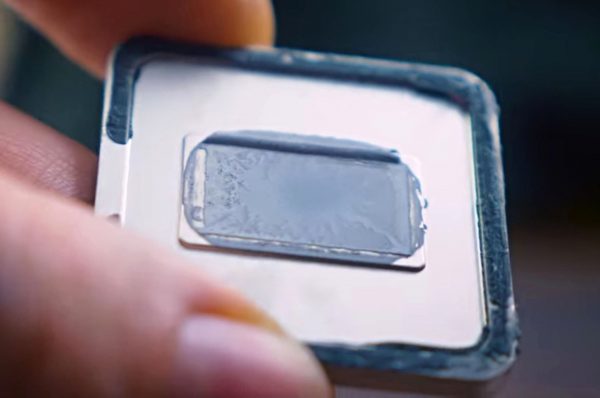 AMD has released the first Ryzen desktop processors with iGPU this week. APU Ryzen 5 2400G and Ryzen 3 2200G could be attractive for compact computers because it’s easier to cool a single heat source than to cool both CPU and GPU, and the integrated graphics cards of these processors should have performance equal to GeForce GT 1030. However, it also means that the old enemy has returned, thermal compounds. END_OF_DOCUMENT_TOKEN_TO_BE_REPLACED 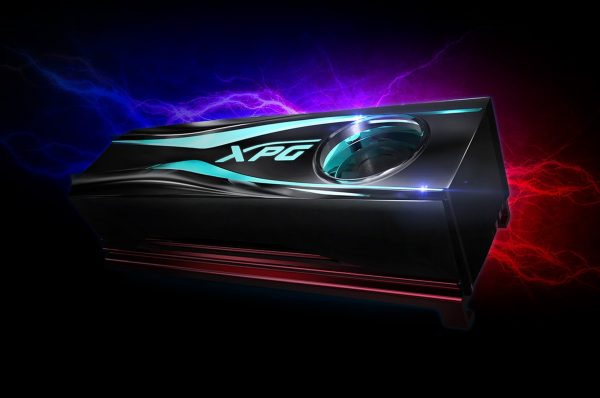 Efficient and quiet cooling in combination with small fans is usually just a utopic wish. But it looks like that they don’t give up easy. We just discussed Evga board with two 30mm fans which are supposed to cool the power supply circuit, and here appears another similar case – M.2 SSD active cooling. END_OF_DOCUMENT_TOKEN_TO_BE_REPLACED 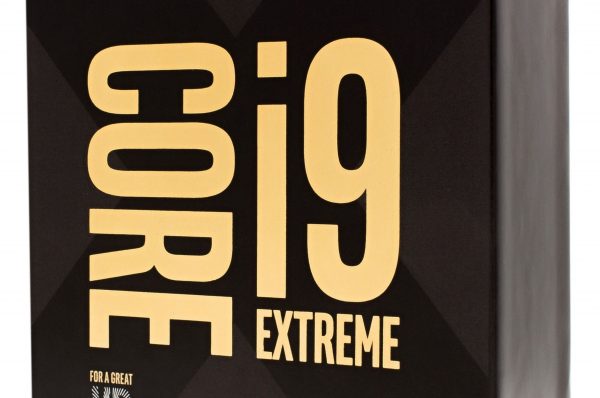 During the recent years, TDP of processors have been declining, 65 W chips have become mainstream, and the things we write about have become a little less important. But this week’s reveal of extreme Intel processors indicates that the competition is now pushing the manufacturers back to straining the hardware to the edge and making things probably much more hot than cold. END_OF_DOCUMENT_TOKEN_TO_BE_REPLACED