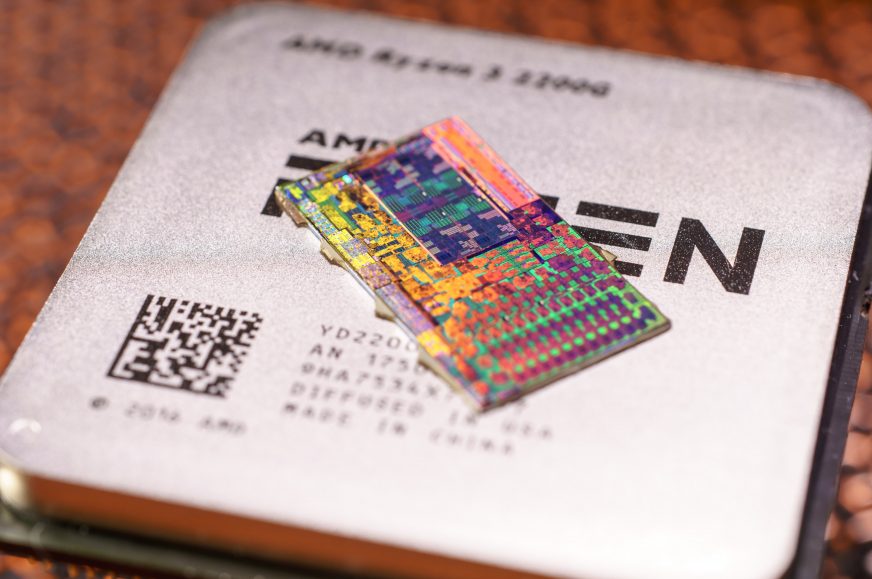 Raven Ridge 35W chips for AM4

For computers with a low consumption, and even more for passive configurations, it is good to have a processor with reduced TDP, ideally 35 W or lower. Intel have such models on the market (T models), but they are still missing in AMD’s offer, at least among their new Zen CPUs. This is about to change with the arrival of new Ryzen (4 cores + iGPU) based on APU Raven Ridge.

The 35W models are not much different from February 65W models. Only frequencies have changed (raw performance). Ryzen 5 2400GE has four SMT cores (so it can work with eight threads) with a maximum clock rate of 3.8 GHz, the default frequency is 3.2 GHz. Its iGPU Radeon Vega 11 contains 11 CU blocks and thus 704 stream processors (max. 1250 MHz). Ryzen 3 2200GE also has four cores, but without SMT (so only four threads). The maximum frequency is 3.6 GHz, the default frequency is again 3.2 GHz. Radeon Vega 8 contains only 512 stream processors with maximum frequency of 1100 MHz.

TDP reduction to 35 W caused lower base clock (3.5/3.6 GHz is base clock for 65W models), the turbo frequency was lowered by 100 MHz. Integrated GPUs have the same specifications, but lowering consumption will probably lead to underclocking in games. Other parameters are the same as those of 65W APU – 4MB L4 cache, DDR4 memory officially supports 2933 MHz. The multimedia equipment should also be the same. Raven Ridge supports 4K video decoding in HEVC and VP9 format (both 8-bit and 10-bit profiles), 4K at 60Hz, DisplayPort, and HDMI 2.0. The boards with X470 and B450 chipsets should now have official certification for HDMI 2.0, but according to tests it works with older AM4 boards too.

What 35W Ryzens don’t have is the manual TDP control. 65W models can work in 45 – 65 W range, but it is not allowed with 35W models. Therefore, if you want to reduce the consumption of your passive PC even more, underclocking or undervolting will be necessary. On the other hand, these models seem to handle higher temperatures better than standard APUs. According to AMD website, they can operate with temperatures of up to 105 °C, which might come in handy.

Back to: Raven Ridge 35W chips for AM4
Flattr this!
procesory processors 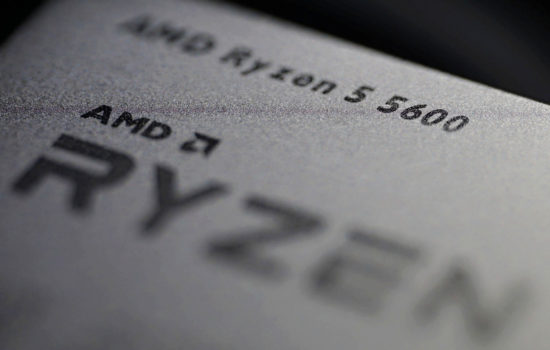 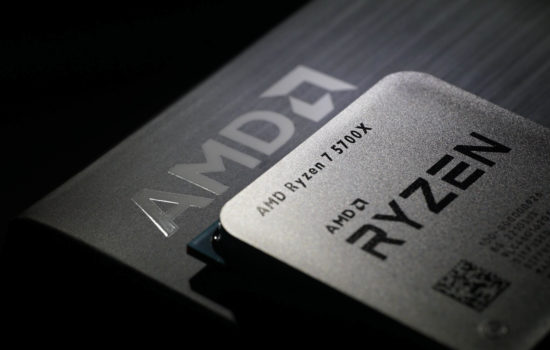 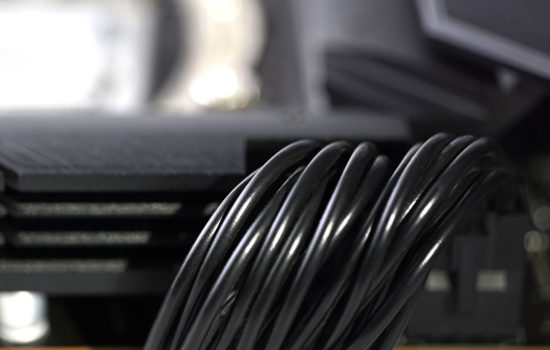