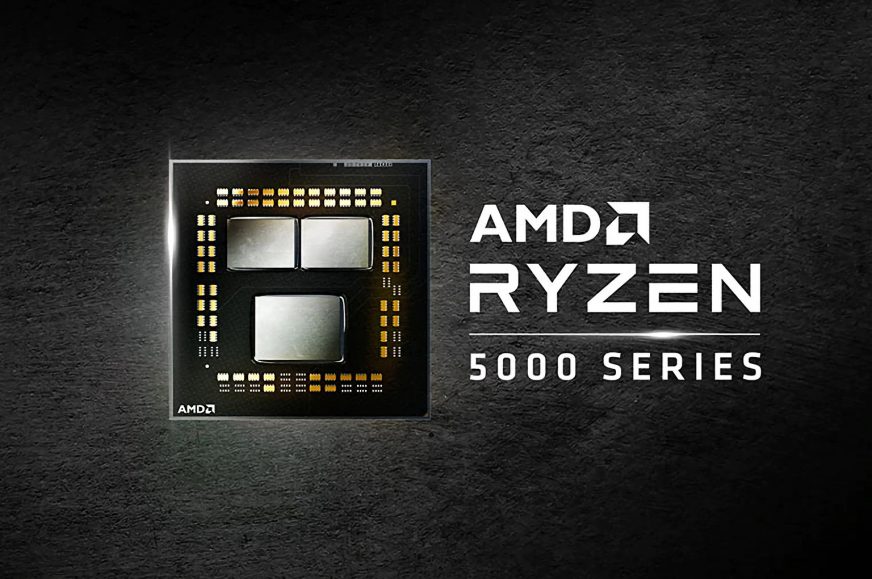 It’s taken over a year, but first generation AM4 boards getting compatibility with B350 and X370 chipsets with AMD’s latest Zen 3 based processors is finally becoming a reality now. AMD hinted earlier this year (non-committally, however) that the previously forbidden ability to upgrade these boards to Ryzen 5000 might be allowed. And now support is indeed making its way to boards from yet another brand – Gigabyte.

Gigabyte has shown its willingness to update older B350 and X370-based motherboards recently when new firmwares were released for them after a long time, adding previously missing support for Ryzen 4000G (Renoir APUs with Zen 2 cores). These BIOSes also had a sufficiently new AGESA, so in theory they could support Zen 3 and Ryzen 5000 as well. But AMD has or at least had a block in the AGESA code, which does not allow Zen 3 to run on these chipsets (the board would not boot with them), so Ryzen 5000 did not work with these BIOSes.

But now a remedy may be on the way. A few days ago, there were rumors that Gigabyte already possesses BIOSes (in internal testing) that support Ryzen 5000, and you can even supposedly arrange with the customer support line to send them to you in some cases (if you’re lucky). And indeed, last week these BIOSes have appeared publicly – but only for some boards so far. Interestingly, they are still dated late December, so when you open the support site, these Zen 3-supporting versions are not the latest BIOS listing available. So it’s easy to miss them, but despite the stated date they were only publicly released a few days ago.

However, these versions supporting Ryzen 5000 have distinctive branding. While previous motherboard BIOSes always had version designations starting with “F” (for example, F51d), these new BIOS versions bringing Zen 3 support always seem to start with “T”. So if you know this, you can find them quite easily.

So far we know of two boards for which such BIOS has been released: the Gigabyte AB350-Gaming 3 (BIOS version in question is T52d) and the Gigabyte AX370-Gaming 5 (look for the version T51d with this one). They are based on AGESA 1.2.0.3B code. These boards actually do officially list Ryzen 5000 in their tables of supported processors (with the appropriate BIOS version). But it’s just the “Vermeer” CPU models (i.e. 5600X, 5800X, 5900X and 5950X), while the Ryzen 5000G “Cezanne” APUs remain unsupported by these BIOSes.

This support does actually work, it has been confirmed at least for the former of the aforementioned two boards by one Reddit user running a Ryzen 5 5600X processor on the AB350-Gaming 3. However, he noticed increased idle power draw, which is apparently due to the processor not entering the C6 power saving state, but only the shallower C-states.

This results in slightly higher temperatures and CPU cooler fan speeds. We’ll see if Gigabyte fixes this, but the power draw under load (and probably power draw in games as well) shouldn’t be increased by this. And performance shouldn’t be affected either. For many users, this may be an acceptable price for the possibility to fit a Ryzen 5000 into their motherboard.

If you are going to upgrade, check the procedure that Gigabyte lists on their website. Sometimes with 300 series boards, the company stipulates that a certain previous BIOS version must be loaded first before you can proceed to the latest current one. Also, sometimes it is recommended to update the firmware of the so-called Embedded Controller. However, you may have already gone through this and don’t need to do it again if you have flashed a firmware with Ryzen 3000/Zen 2 support before. This step was already required for the BIOS updates in the time. If you have already upgraded to versions from about F32x upwards, these steps are probably no longer necessary (check the BIOS descriptions on the site for all versions since the version your board current has in it).

Gigabyte is not the first with Zen 3 support on this generation of boards. The furthest along is ASRock, which has in a semi-official or perhaps unofficial manner created and offered alpha BIOSes with Zen 3 support back in late 2020, before AMD requested the company to abandon this endeavour. But the company has returned with such BIOSes (based on newer AGESA however) again this year, and now they are officially offered for download on its website. Currently, ASRock is the vendor that has provided a BIOS supporting Ryzen 5000 for the largest number of X370/B350 boards.

Some support was cautiously introduced by MSI, where it is based on fairly old AGESA code from before AMD implemented the artificial block that we mentioned earlier. In MSI’s case, however, this support seems to be in the form of a beta BIOS for only one board so far, which is the MSI B350 Tomahawk. Gigabyte is thus the second best “supporter” so far, as nothing has happened yet from Asus as far as we know.

The situation is different for boards with the A320 chipset. They have already received fully official Ryzen 5000 support earlier, and from all vendors, as AMD apparently had already given an exception from its upgrade disaproval purely for this chipset, earlier. Presumably this is because it was sold as a low-end solution for much longer time also during the lifecycle of the B450 and X470 chipsets, which have been allowed to support Zen 3 – however strange logic this is.

In any case, we hope that the number of boards with Ryzen 5000 support will continue to expand.

Back to: Gigabyte starts to introduce support for Ryzen 5000 Vermeer on its B350 and X370 chipset boards
Flattr this!
AMD BIOS Gigabyte Ryzen 5000 Zen 3 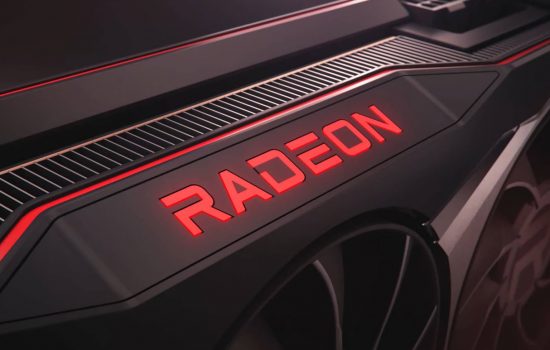 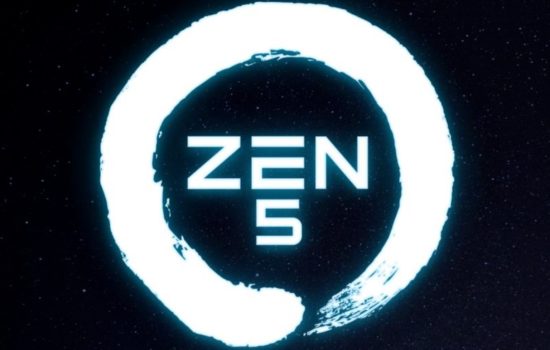