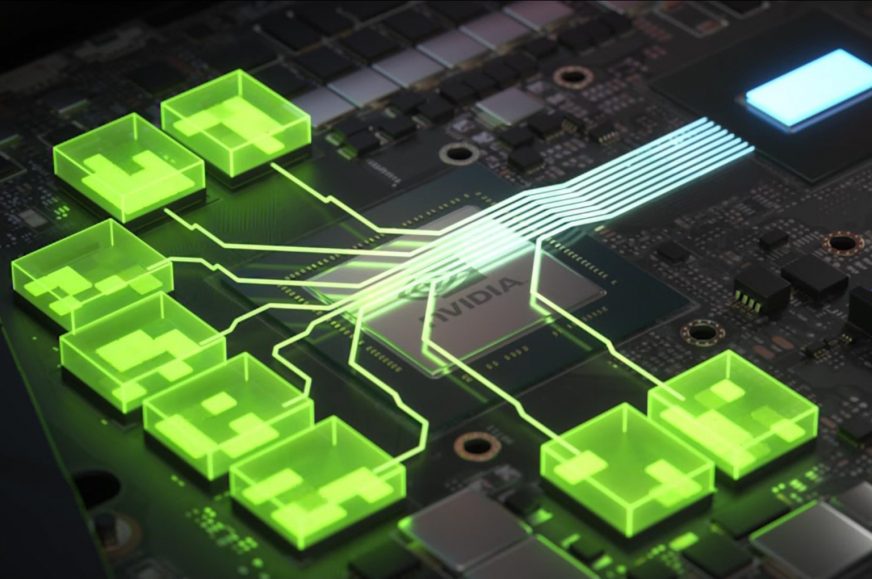 Nvidia finally introduces PCI Express Resizable BAR, as an alternative to Radeon’s Smart Access Memory that can improve the game performance of all GeForce RTX 3000s by up to several percent. BIOS updates and a new driver that handles ReBAR have been released for all manufacturers’ cards. But Nvidia has also expanded the list of games supporting this feature, which has reached 17 titles. Download links and other information included.

It has been leaked early, when some Chinese manufacturers released these updates in advance, but  after a few days, the expected updates are now coming out officially, giving the Nvidia GeForce RTX 3000 cards support for the PCI Express Resizable BAR feature in games. Until now, only the GeForce RTX 3060 has supported it, but now it is also being retrofitted to previous models in the Ampere GPU family.

PCIe Resizable BAR increases performance in supported games, so this new feature will help Nvidia compete with AMD Radeon RX 6000, which has been supporting Smart Access Memory since its release.

For support on previous Ampere graphics cards, the graphics card BIOS (the firmware that GPUs use, similar to motherboards) needs to be modified, so Nvidia couldn’t just release this new feature with new drivers. The company promised that BIOS updates would be available for these graphics cards and originally announced that these should be released in March. The company has made it on time – albeit closely – because these updates were really officially released on March 30 after the leak a few days earlier.

The updates are handled by a tool that does all the updating work on the BIOS, so you don’t have to look for a special program for flashing or look for instructions on how to do it. You can find this tool on your card manufacturer’s website. Nvidia warns that you should not use the tool provided by one card manufacturer on another’s cards. We do not know how great the risk of incompatibility is, but it is always better not to take unnecessary risks in such actions.

You can see the links to download the tools for each brand below. Typically, you will find the link in the downloads for your specific model, as you likely already know, but some brands also have a special site for this.

In addition to the BIOS update, the latest GeForce drivers are also required for this operation (at least version 465.89, which Nvidia released on the same day). And as with AMD Smart Access memory, you also need your motherboard to actually support this feature, as you need to turn it on in the BIOS.

However, before you can enable the support in the motherboard’s BIOS, you will likely also need to update it too, as manufacturers have only recently added this feature. After all that is done, you can finally check if the PCIe Resizable BAR runs correctly in the “System Information” section of the Nvidia driver’s control panels.

Nvidia: Up to 12% performance increase

When the first unofficial test of this feature on GeForce RTX 3090 appeared, it resulted in relatively small performance gains (on average just over 3%). However, that was in 4K resolution and also probably using an older driver. Nvidia says the performance boost can be expected to range from a few percent to 12%, similar to what AMD said when initially announcing Smart Access Memory. Here you can see Nvidia’s graph with results in selected games.

However, the performance does not always go up, it is possible to get regressions in some games. Therefore, Nvidia will gradually enable this feature only for games that are tested to make sure they benefit from Resizable BAR.

There should be 17 titles now (the number has increased since previous announcements, and will likely keep rising). In other games, the drivers will automatically turn off the feature to avoid problems or slowdowns.

So, now you can try this new feature on the Nvidia platform yourself, if you have the necessary hardware.