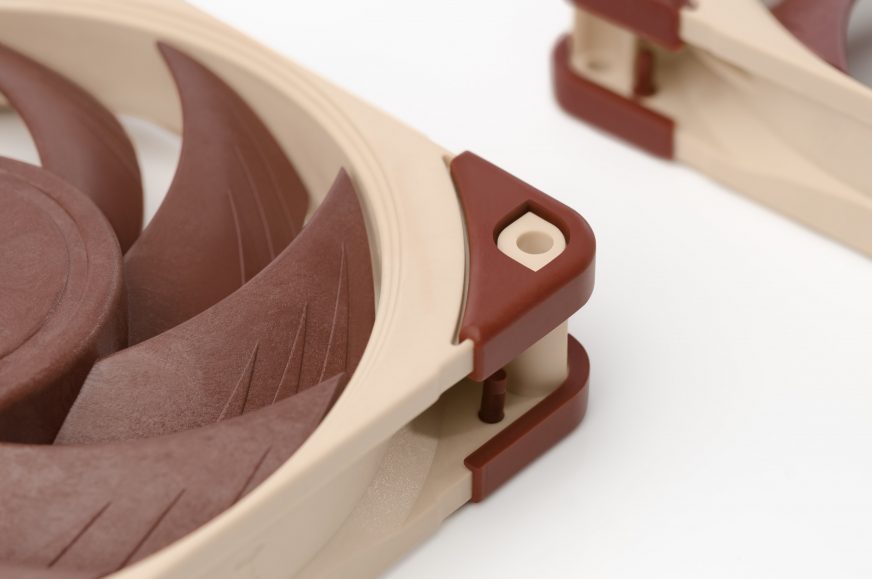 There is probably no such thing as a dominant company in the world of cooling. But if we talk just about fans, Noctua is close enough. Their fans with characteristic brown rotors are relatively expensive but also generally considered to be a quality standard. Now, this Austrian company introduced a new generation that promises big changes.

The new generation of fans is named NF-A12x25 (which means they are available in 120mm size). There have been several reports that Noctua is working on some “next-gen“ fans, and it looks like that this is finally it. The NF-A12x25 series is made of a new special material, Sterrox, and it took four years to develop it.

Pressure and flow at the same time

There are two main purposes and categories of fans – system fans that are designed with emphasis on airflow, and cooler fans that need to create a static pressure. There was no universal solution that would work optimally in both situations. Noctua NF-S12A fans were used for system cooling, and NF-F12 models worked better when installed on heatsinks.

New NF-A12x25 fans should be the first combination of both qualities and advantages. According to Nocta, they can simultaneously provide great airflow and high static pressure as good as their “specialized“ predecessors. And it’s mainly thanks of the new material. Sterrox is made of liquid-crystal polymer which features extreme tensile strength, an exceptionally low thermal expansion coefficient, and excellent dimensional stability. This is important because classic plastic fans are to some extent deformed during operation. Due to the air resistance and the centrifugal force, blades are deformed, the measure of this deformation varies according to RPM and other elements. Fans must therefore have a certain space reserve between the frame and the edge of the rotor so that they do not come into contact when they start spinning. However, the strength of the Sterrox (as well as the low thermal expansion) allowed to make this gap significantly smaller.

Just 0.5 mm between the blades and the frame

There is only 0.5 mm between the outer edge of the blade and the frame. And this tiny gap is key to creating high static pressure. If the fan drives air against some obstacles (heatsinks, radiators, etc.), the air tends to return and leak through the space between the blades and the frame, thereby loosing efficiency. This is space in conventional fans is usually 2 mm (or more) wide, so NF-A12x25 look really promising from this perspective. 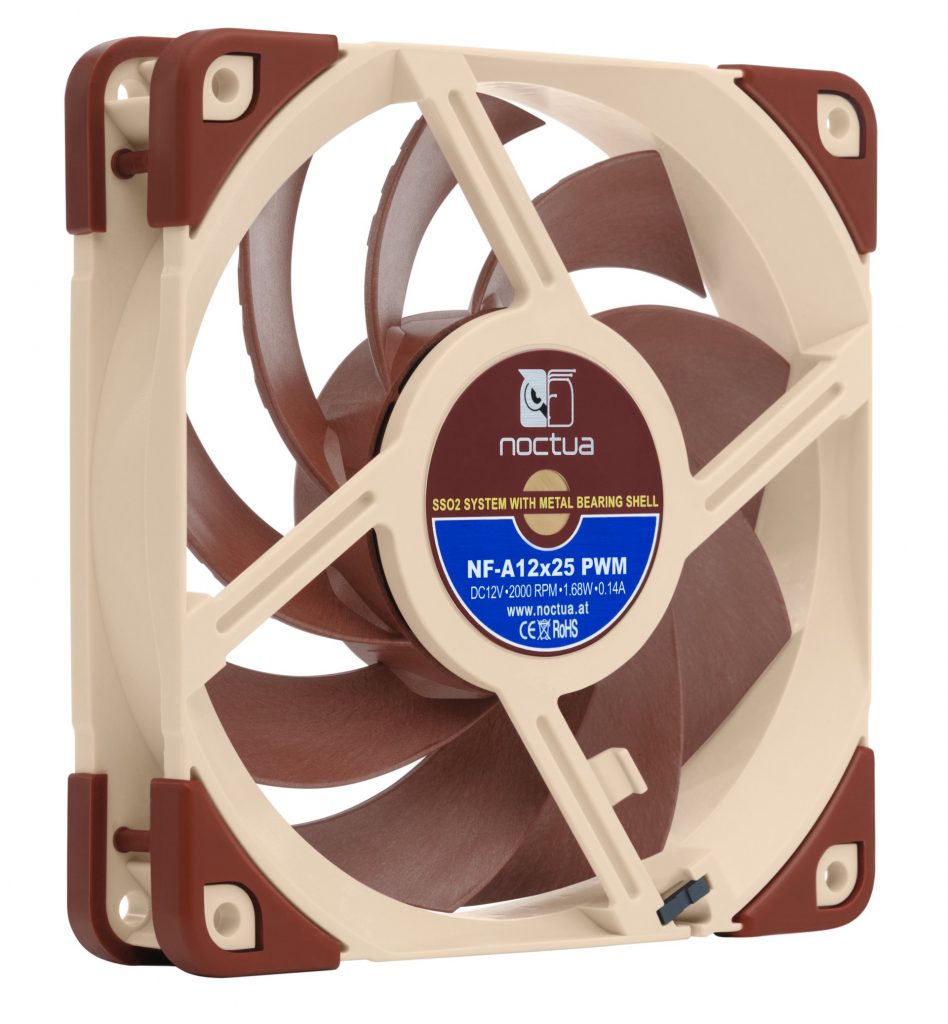 But it’s not all just about Sterrox. Noctua used well-established features from previous generations too. The second generation of SSO bearings (self-stabilizing fluid bearings), grooves in the blades for airflow acceleration and turbulence elimination, and anti-vibration AAO frames that reduce noise.

Back to: NF-A12x25, new generation of brown champions from Austria
Flattr this!
fans Noctua ventilátory 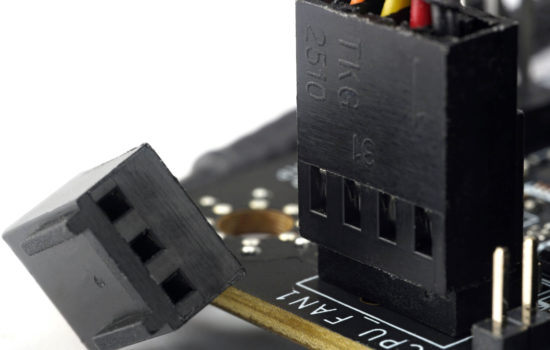