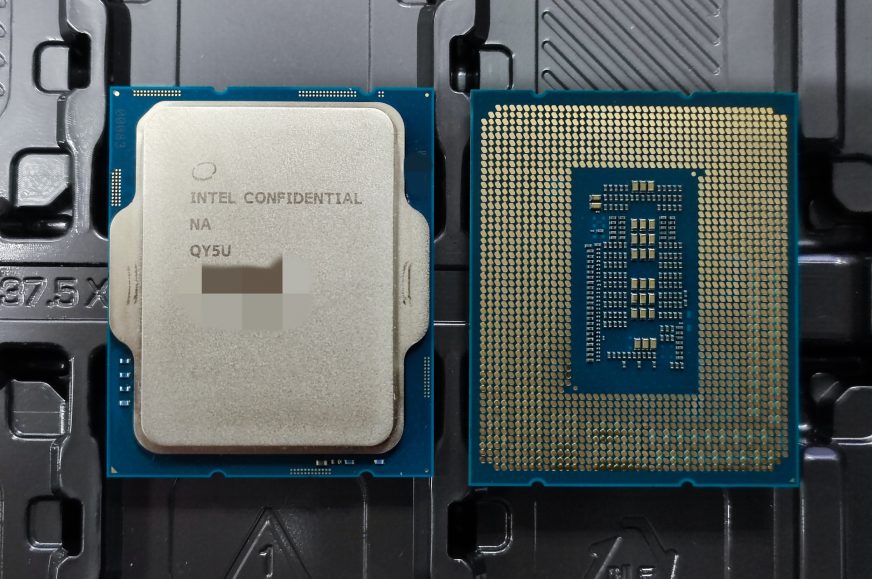 The release of Intel Alder Lake processors is fast approaching and with it, performance test leaks are starting to appear. We’ve already had one such leak (Ci9-12900K), but this one is more interesting. Firstly, because it contains more results, but mainly because it reports on the Core i5-12400. That is the successor to the Core i5-11400(F), which is a processor that offers a much more favorable price/performance ratio for gaming PCs than the competition.

Bilibili.com has some remarkable material on the Core i5-12400 processor, which could build on the success of the previous Core i5-10400(F) or Core i5-11400(F). If Intel is better value for money in any class, it is the sub-200 euro desktop processor segment. In fact, AMD has nothing on offer there, and unless we consider APUs (5600G) with a weaker CPU part, the Ryzen 5 Vermeer starts at 300 euros with the 5600X. This is admittedly a slightly more powerful (and also more efficient) processor than the Core i5-11400F (Rocket Lake) in terms of gaming and creativity, but that’s at almost double the price. Compared to the Core i5 Rocket Lake, the latter only starts to make sense when you demand the most performance per unit of power.

If performance and price are the top two priorities, there’s not much to think about, and the Core i5-11400F is a better overall choice than the Ryzen 5 5600X. Even though performance-wise it lags a bit behind. This Core i5 handicap will probably be obsolete by November. The cheapest Ci5 model from the 12th generation Alder Lake-S (12400) is already supposed to be more powerful than the Ryzen 5 5600X and yet, hopefully, it will still be cheaper. Its price should fit within 200 euros. Naturally, we expect the Core i5 Alder Lake-S to start at a higher price point, but you’ll still likely pay significantly less for it than the aforementioned Ryzen 5 5600X.

The Core i5-12400 processor will again be 6-core with 12 threads and built only on the large Golden Cove cores. Meanwhile, the all-core boost frequencies are expected to be 4 GHz and the single-core boost to reach 4.4 GHz. This means the same level as the Core i5-11400F, but with higher performance per clock. One of the screenshots from Bilibili shows the CPU-Z benchmark results. For comparison, its author selected the results of the 8-core Ryzen 7 2700X, which outperforms the Core i5-12400 even in the multithreaded test. Narrowly, but it outperforms. The difference in single-threaded performance is, as expected, abysmal, up to 40%.

In Cinebench R20, the Core i5-12400 could reach multi-thread scores up to 4784 points, according to the leak. That’s 10.6% more than we measured with the Ryzen 5 5600X. Sure, this comparison may be skewed due to the use of different memory speeds, but even with the same RAM used, the Core i5-12400 will likely be faster, though the margin may be smaller, but potentially even larger. Also worth noting is the single core score, which is 11.3% higher than the R5 5600X.

Power draw should be significantly lower than it was for Rocket Lake. Even with PL2 unlocked. During the FPU stress tests in AIDA64, at an all-core boost at 4 GHz the “package power” should be roughly 78.5 W, with which the processor only slightly exceeds the TDP/PL1 value.

In the case of Core i5-12400 or Core i5-12400F (if there is also a model without active iGPU), it could perhaps be a similar situation as with Comet Lake Ci5-10400(F). The Core i5-12400(F) will certainly be significantly more powerful, more efficient and, according to these indications, will be able to get by with a weaker heatsink. The latter never exceeds the power consumption and the claimed TDP significantly even under heavy load in all threads. Well, we’ll see in the tests…

Back to: Core i5-12400 (Alder Lake-S) alleged performance and power draw out
Flattr this!
Intel procesory processors 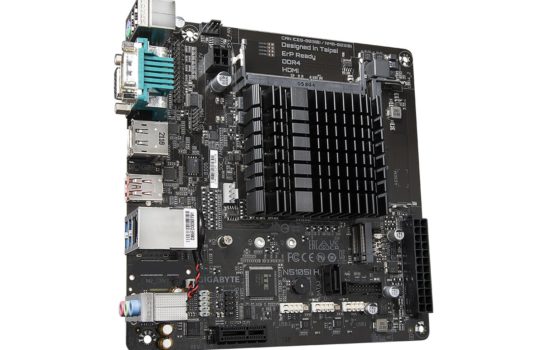