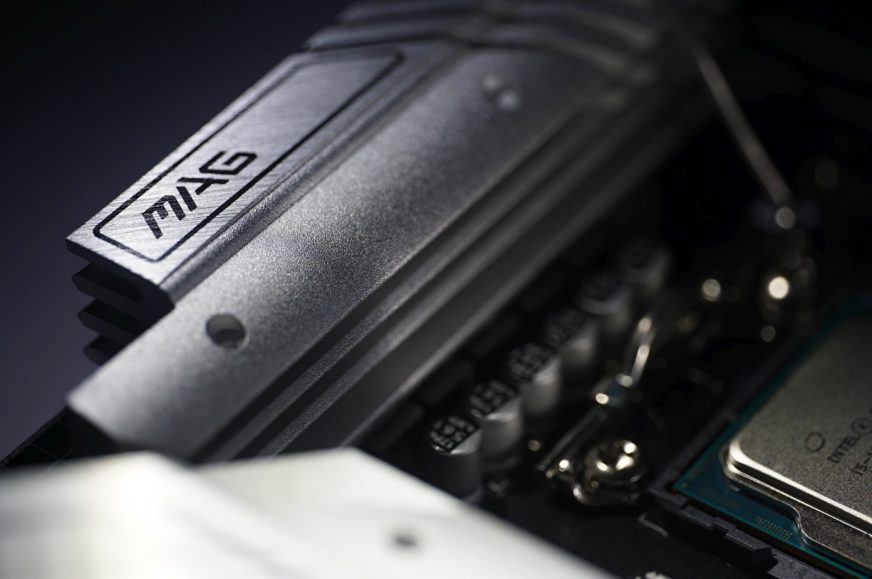 We will do as we promised. We will test all motherboards with two processors – a powerful one, which will push the board hard, and a weaker one, which will show something a bit different. Namely, how the more expensive motherboard will (not) help the cheaper processor from the lower class. Can more expensive boards really benefit cheaper models in CPU tests, as some believe?

Note (before you begin…): This article is a follow-up to the Larger test of the smaller MSI MAG B660M Mortar WiFi motherboard. This is only a small extension that will be an integral part of the main publication with a complete list of tests in future motherboard analyses.

You might remember the blog From HWC Testlab #2: Searching for the perfect CPU test board. The latter arose on the basis that we were encountering opinions that, in their own way, undermined the relevance of tests of cheap processors on expensive boards. Probably because those more expensive boards should somehow “help” them. However, we did not find an explanation why this should be the case, even in a thematic article on root.cz, which built its core on this assumption (that it is inappropriate to use more expensive boards to test cheaper processors).

Sure, it may happen that a more expensive board will show higher CPU performance, but it can also be the other way around. Anyway, chipsets from third-party manufacturers are no longer available and these differences will not be due to the chipset used, but to, for example, power management settings, FSB and so on. More expensive boards also have various technologies to support high frequencies (such as Multicore Enhancement) thanks to more robust power deliveries, but we are not aware of a single thing in the default settings that would cause better performance results on a more expensive board, for example with a Core i3, compared to running on a cheaper board.

The reasons why we use “overkill” motherboards for all processors were explained in detail in the article above. In short, we will just note here that the key to an objective comparison is to always use the same motherboard and preferably one that will not (for example due to VRM overheating) limit the performance of the most powerful processors of a given platform. And for objective power draw comparisons, it is also very important that across differently performing processors (e.g. between a Core i3 with 50W and a Core i9 with 350W), the power efficiency (VRM) is as similar as possible. At a level that does not significantly distort reality.

In the motherboard tests, we will run “only” performance tests with the cheaper processor. It would be nice to have it complete, even with power draw, but that is no longer feasible for us in terms of time constraints. First and foremost, though, we’ll be interested to see how different motherboards can sway CPU performance with respect to the cheaper Core i5-12400 model. This is a processor with a native 6-core chip (its S-Spec code is SRLY5).

As with the CPU tests, the power limits are unrestricted in the board tests. However, the tested MSI MAG B660M Mortar WiFi motherboard also has a preset profile that has the PL1 set to 65W. That’s the limit for long term loads. For short-term (tau, 56 seconds) it is 169 W. This is a bit more than Intel’s recommended 117 W, but it doesn’t matter that much. The Ci5-12400 won’t get to over a hundred watts even in unrestricted power mode.

Rather, the higher PL2 value is a kind of headroom for the more powerful Core i7. These preset profiles on the B660M Mortar WiFi are not always the same, but they can be for some group of processors. With the Core i9-12900K, however, the box cooler preset profile is set somewhat nonsensically at 241/241 W (PL1/PL2), but that’s probably also because no box cooler is shipped with the K processors (but the developers could have at least tweaked the PL1 to 125 W for the Ci9-12900K). 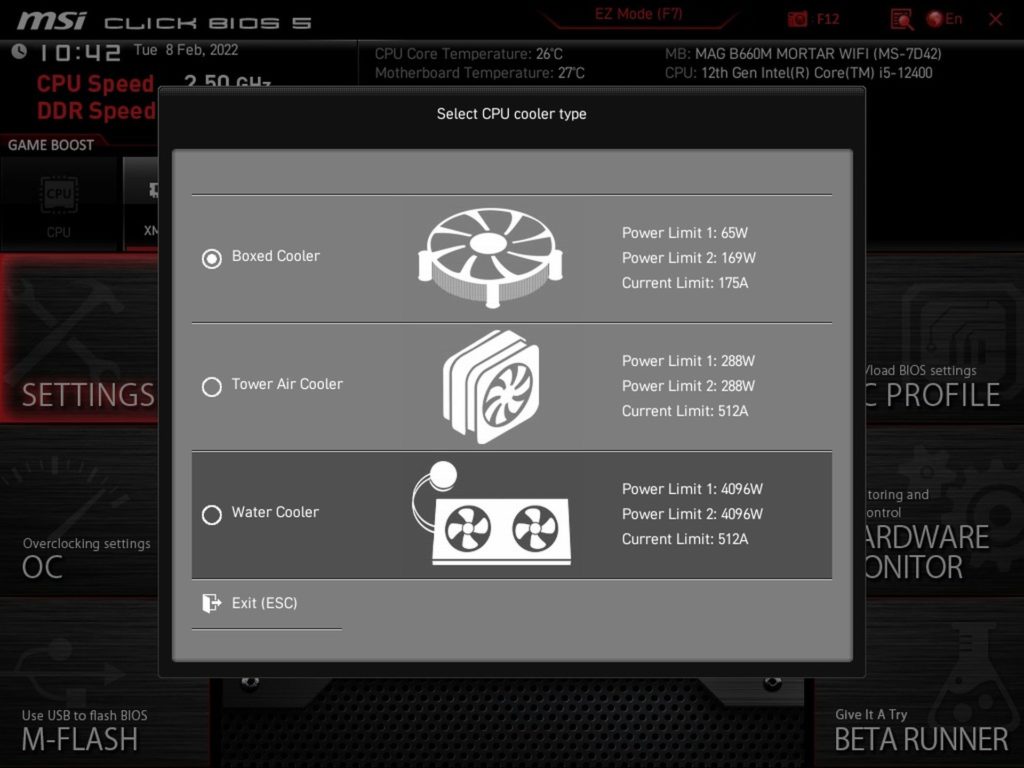 Significant overclocking of locked processors via BCLK is not supported by the MSI MAG B660M Mortar WiFi, as it does not have an external clock generator.
This is the prerogative of more expensive motherboards, which are discussed in this article by Jan Olšan. But now there are 19 chapters of performance tests waiting for you. There’s no point in commenting on them yet, as we don’t have any board to compare them to, but they will accumulate over time… and it will be a more attractive study. 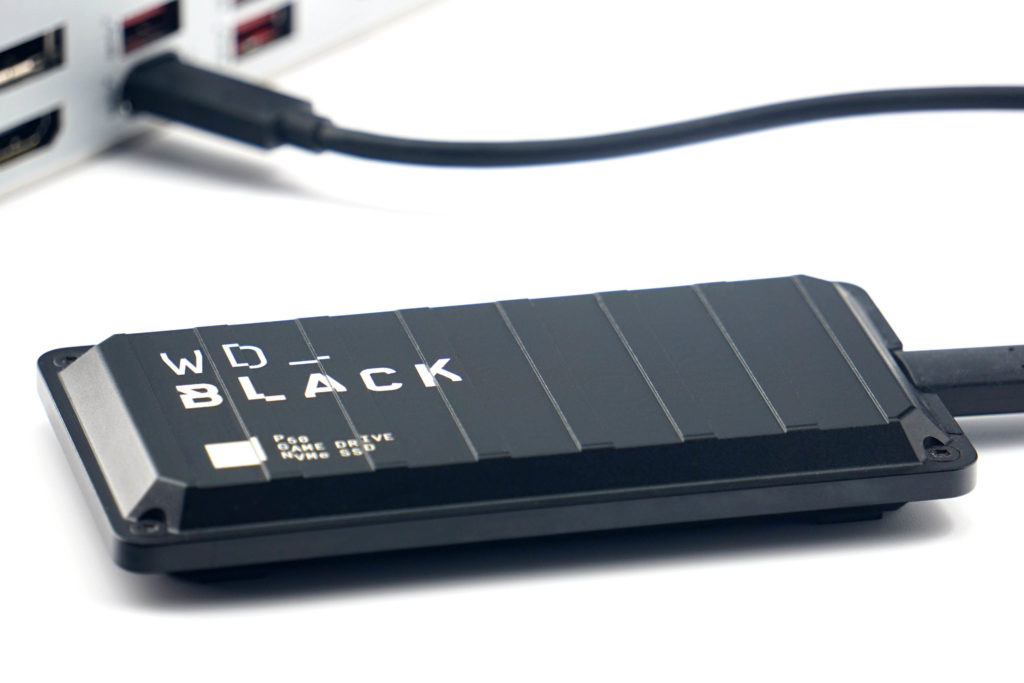 The results of all performance tests are averaged over three repeated measurements for best accuracy.

We primarily test processors without power limits, the way most motherboards have it in factory settings. For tests that have overlap with power, temperature and CPU frequency measurements, we also observe the behavior of boards with power limits set according to CPU manufacturers’ recommendations. We set PL1 to the TDP level, respecting also the tau timeout (56 s) for Intel CPUs. The upper power limit (PL2/PPT) is also set according to the official CPU specifications. Technologies for aggressive overclocking, such as PBO2 (AMD) or ABT (Intel), MCE (Asus) and the like, are not dealt with in our standard motherboard tests.

Tests should also take into account that over time, individual updates may skew performance comparisons. Some applications we use in portable versions that do not update or can be kept on a stable version, but for some this is not the case. Typically games get updated over time, which is natural, and keeping them on old versions out of reality would also be questionable.

In short, just count on the fact that the accuracy of the results you are comparing with each other decreases a bit as time goes on. To make this analysis easier, we’ve listed when each board was tested. You can find this out in the dialog box, where you can find information about the date of testing. This dialog is displayed in the interactive graphs, next to any result bar. Just hover over it. 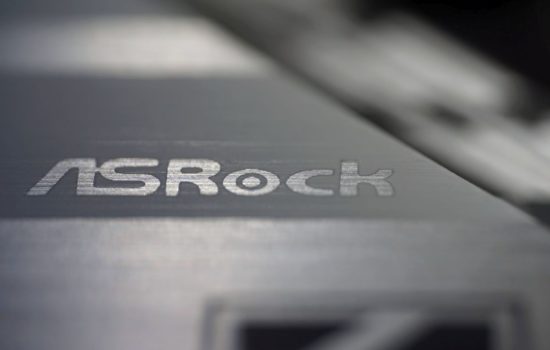 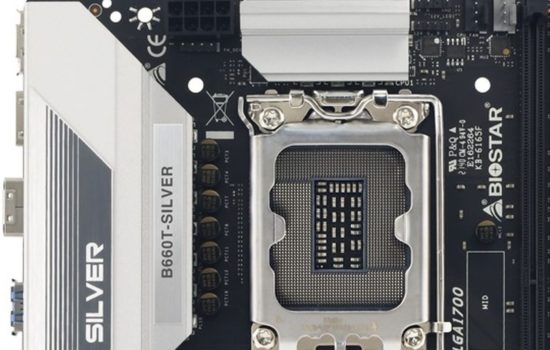 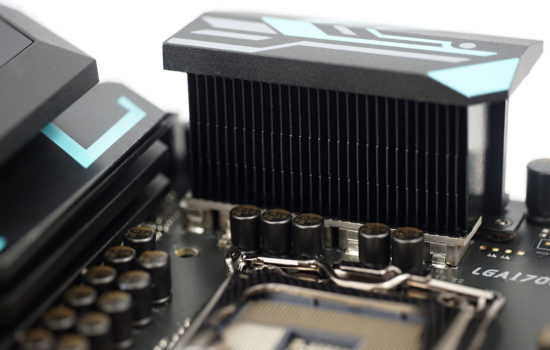