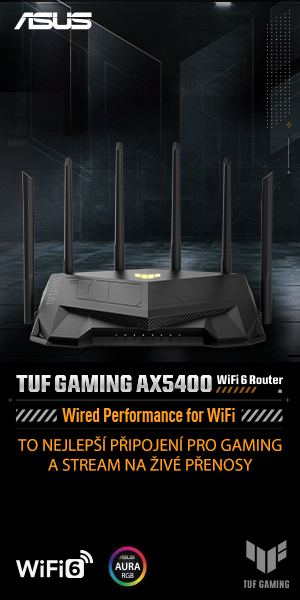 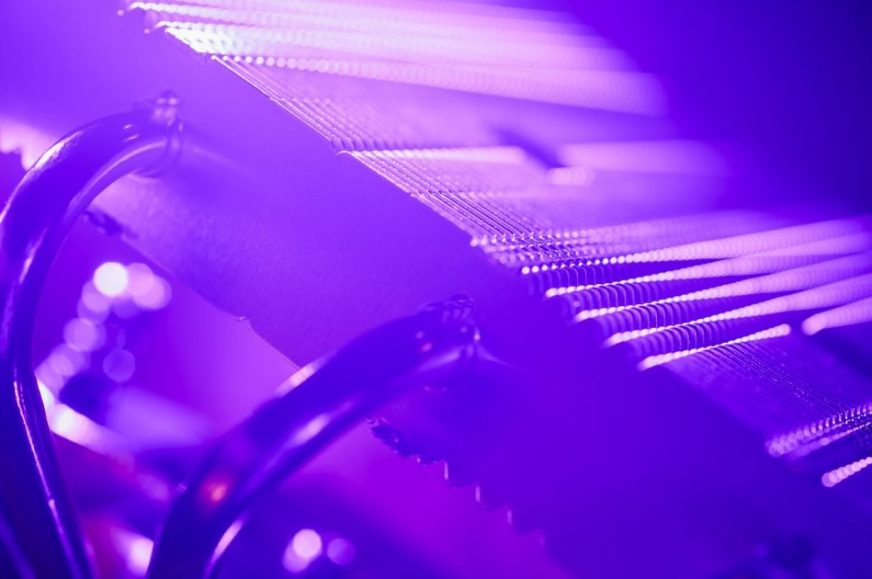 So what is the result of today’s triple test? That it is difficult to evaluate and compare specialized coolers designed for small cases. But I’ll follow the order. NH-C14S did not surprise me, but did not disappoint either. Given the size of its heatsink and the fan used, I would be struck if it could not reasonably and quietly cool the i7-5820K @ 4200 MHz used in the tests. However, it can be seen that a classic tower architecture is an overall more efficient cooler design. The results of the NH-C14S are very similar to those of the smaller, quieter and significantly cheaper Pure Rock 2 cooler from BeQuiet! Nowadays, a horizontally placed set of fins is rather a specialty these days, intended for smaller cases that do not have enough space for high tower coolers. The biggest negative of the NH-C14S is its higher price. 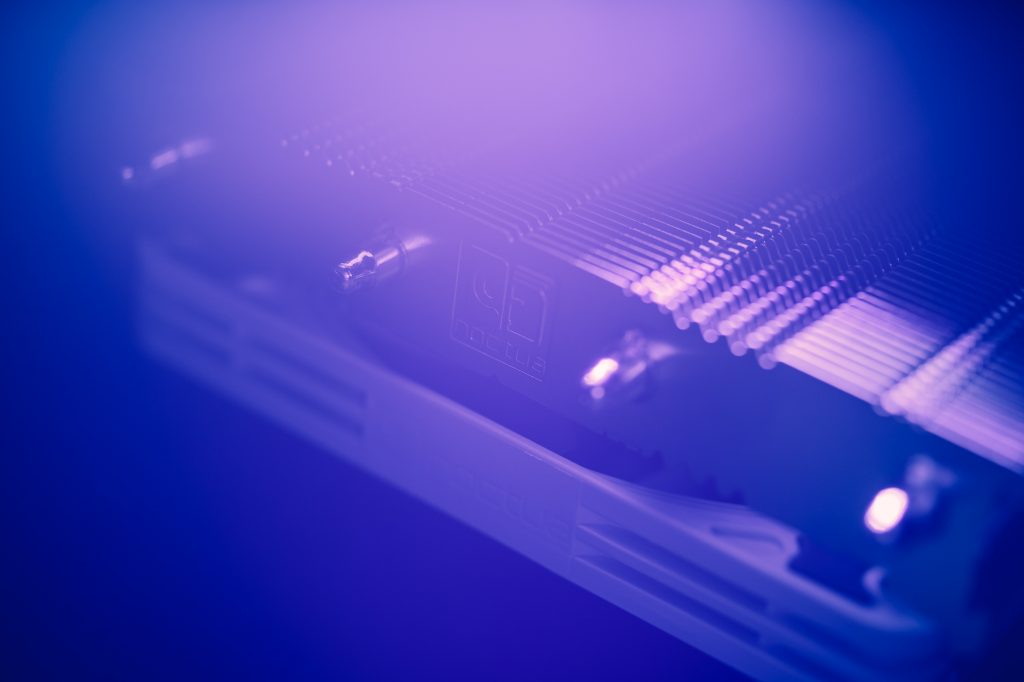 However, I was pleasantly surprised by the NH-L12S. I did not expect that such a small cooler will solidly cope with a stress test, for which it is not even technically built, as it exceeds its TDP rating by about 50%. But I was even more struck by the dramatic difference between the NH-L12S and the NH-L12 Ghost S1 Edition. The heatsinks of these coolers are very similar. The big difference, of course, is in the fan used. Even so, it struck me that the NH-L12 turned out so much worse. I decided to reassembly and test it again, but the result was the same as in the first test. We are talking about 15–20 °C higher temperatures which is really a big difference. Again, this is a stress test that exceeds by about 50% the TDP rating of the NH-L12 Ghost S1 Edition cooler. It can be expected that a compact case such as the Louqe Ghost S1 Mark III will be equipped with a less power-thirsty processor with a TDP of around 65 W and not an overclocked HEDT processor with high power draw.

The bottom line, however, is that the NH-L12 Ghost S1 Edition is a cooler suitable for virtually only one specific case. Anywhere else I will recommend the NH-L12S more, of course, if it fits the size of the case. All three coolers share a six-year warranty traditional for Noctua, excellent build quality, but unfortunately also a higher price tag. 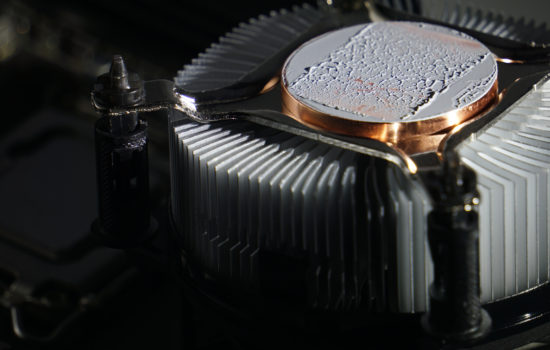 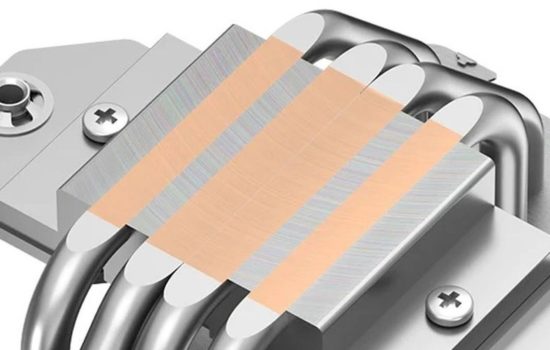