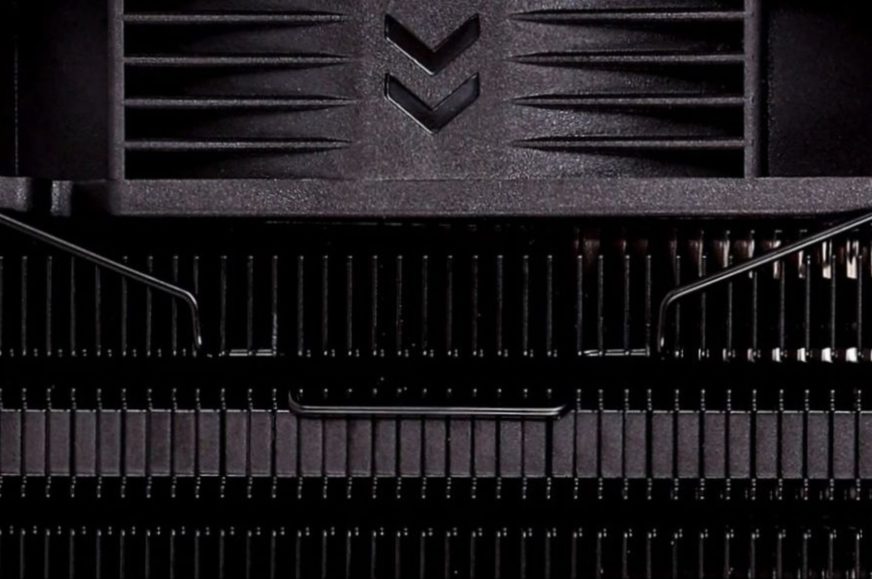 New from Gelid: The return of Tranquillo coolers

It’s been a long time since the Tranquillo brand was synonymous with CPU coolers with the best price/performance ratio. After the second revision, none of the subsequent revisions have come close to that. The decline set off by the third revision resulted in, we dare to write, catastrophic results of the fourth revision. It seemed to be the final nail in the coffin, but it wasn’t. Gelid tries again, differently now, and hopefully it will turn out better than last time.

At the beginning, a retrospective review to “get up to speed”. Gelid Tranquillo CPU coolers were once a success in a class that now includes the SilentiumPC Fera 5 – the current bestseller. And it was the SPC coolers that started to complicate things for Gelid, although Gelid has complicated things for itself as well. While the SilentiumPC Fera coolers were increasing efficiency between generations, Gelid was, paradoxically, decreasing it.

Tranquillo rev. 3 no longer had higher cooling performance at lower noise, in short, there was no progression, but a downhill slide in efficiency. And at that time SilentiumPC already had a more efficient cooler in this price class (Fera 2) than the Tranquillo rev. 2 was. With that, the brand was extinguished. Gelid still finished it off properly with an extremely inefficient 4th revision, whose cooling performance did not match the parameters, and apparently some manufacturing inconsistency was also involved in his case. But we won’t find out at this point, and it’s probably best to move on to the present, in which Gelid is attempting to resuscitate the Tranquillo brand.

The fifth revision is quite slim, the slimmest of all of them. Less material was also used for the heatsink, which is reflected in the lower overall weight (491 g). Compared to rev. 4, the 5th Tranquillo cooler revision is 15.3 % lighter and up to 23.9 % lighter compared to rev. 2. That’s a difference of 154 g. This is the total weight, meaning the heatsink plus the fan, but the difference in the weight of the fans will be quite small. 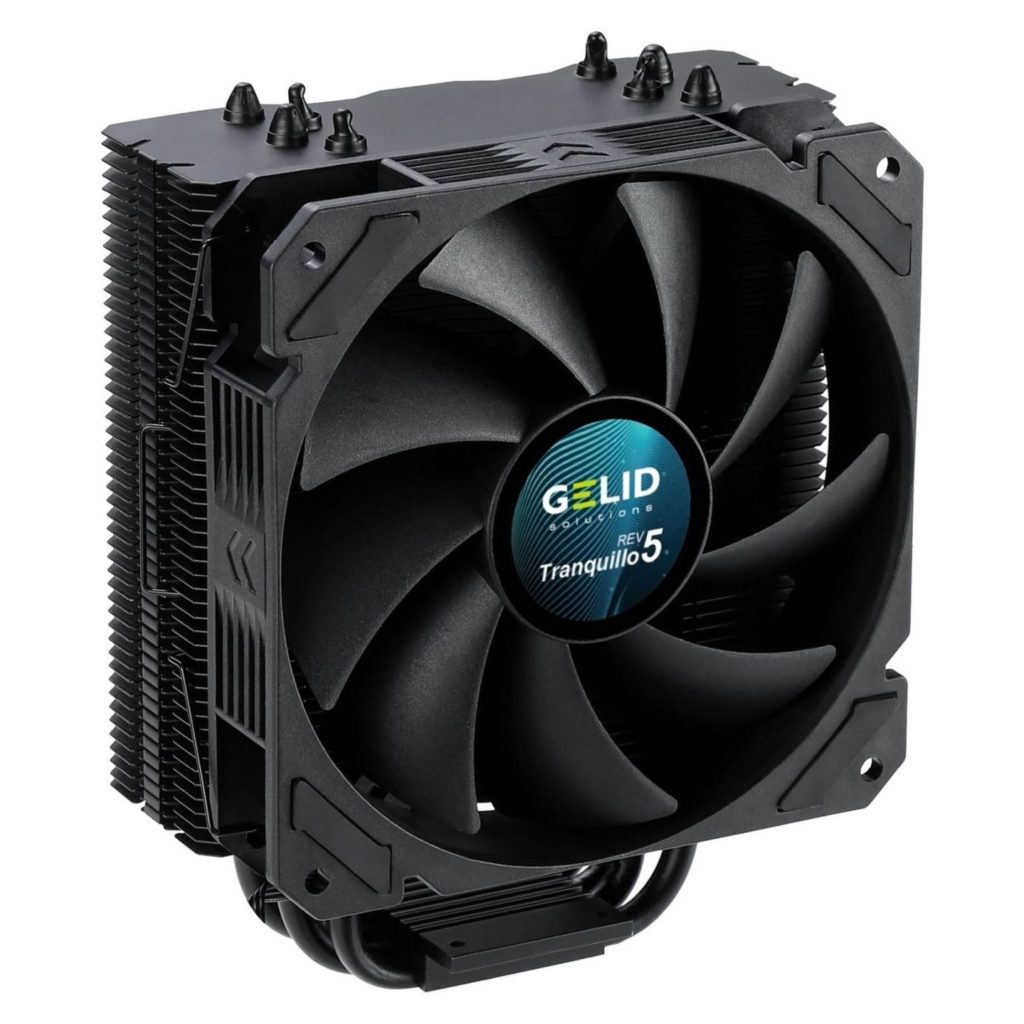 The available radiating area is therefore smaller, but this does not necessarily mean that a lower cooling efficiency will be achieved. The presence of four heatpipes, which is the conventional number in this class, will use the available fin area considerably more efficiently than in the past. This can happen. Also, the SPC Fera 5 is a significantly more efficient heatsink than the SPC Fera (1) Pro at one-third more weight.

However, given the claimed TDP of “only” 150 W, it is unlikely that it could be a cooler with a better price/performance ratio than the SPC Fera 5. Especially when the Tranquillo rev. 5 is more expensive with a price of 34 EUR. The production cost is also increased by the electrophoretic coating, which makes the cooler more durable and also better looking visually. The smaller Gelid cooler, the Blackfrore, has already been finished in this way.

A 120-millimeter fan with a speed range of 700–1600 rpm is used to cool the heatsink. Its maximum airflow should correspond to 111.3 m3/h at a static pressure of 1.47 mm H2O. The bearings used are hydrodynamic and the mean time between failures is set at an average 40 000 hours.

The base, or the contact area with the processor’s heat spreader, is quite ordinary – with direct contact heatpipes, between which the gaps are filled with aluminum.

Tranquillo rev. 5 is already on sale and can be ordered in the Gelid e-shop.

Back to: New from Gelid: The return of Tranquillo coolers
Flattr this!
CPU coolers Gelid 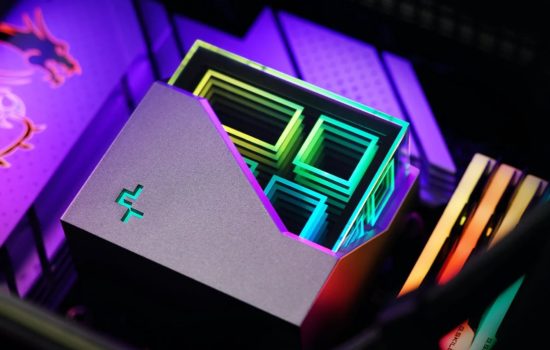